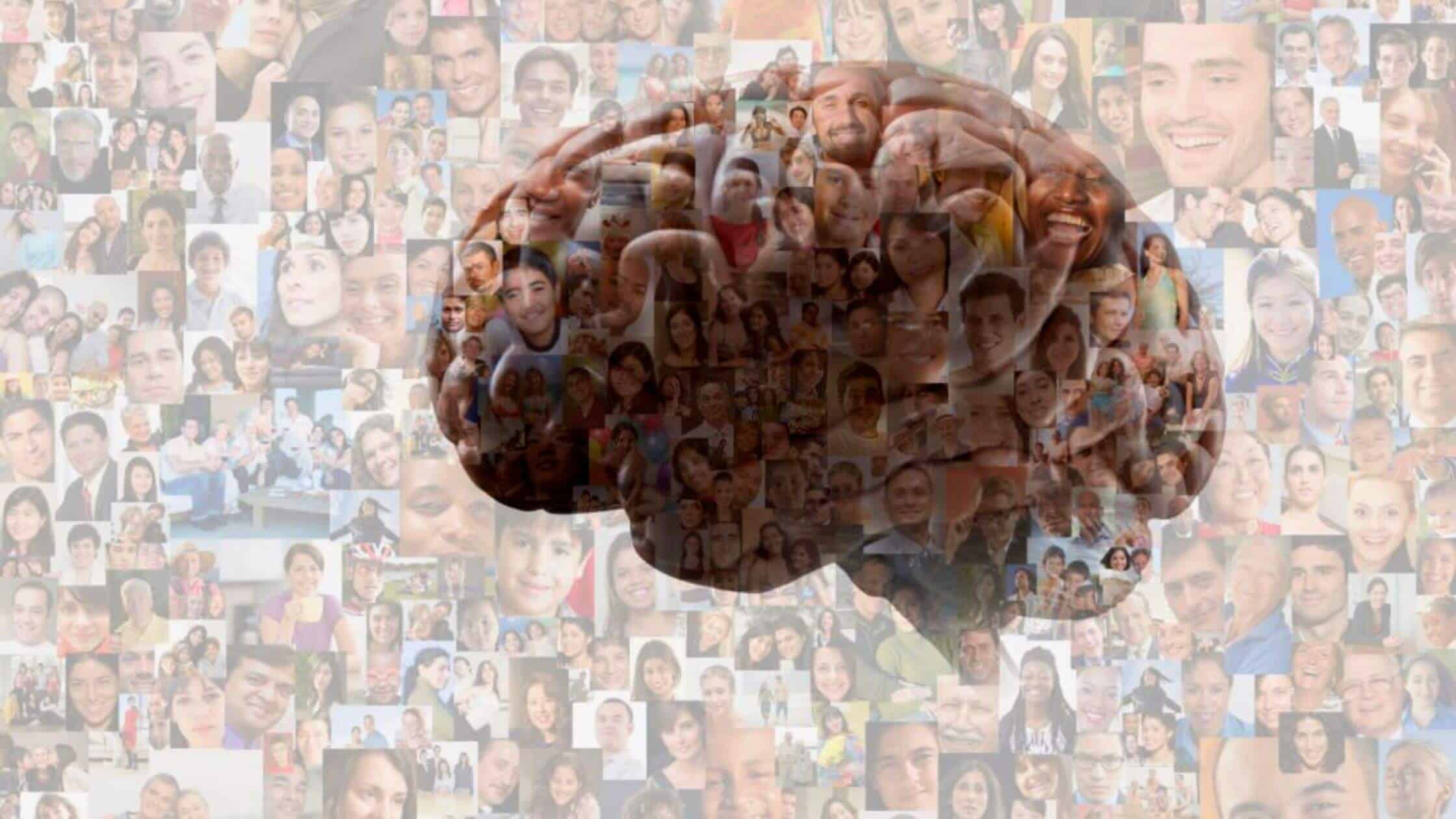 The pandemic has brought on waves of strained circumstances. Nearly everyone alive today must consider themselves fortunate to have survived the COVID-19 disaster. The pandemic has subsided at this point, and things are returning to normal. But a recent investigation into the minds of teenagers reveals that it has some long-lasting effects.

Even though COVID-19 has a treatment, it still affects our lives since it appears to have changed the brains of young populations, making it still impact our lives today. A new study indicated that teenagers are aging more quickly.

The strain of enduring lockdowns brought on by Covid-19 may have contributed to what transpired. According to the researchers, the outcomes are comparable to those that occur when teenagers are exposed to stressful circumstances.

Teenagers may encounter these conditions in their lives, which may involve violence, neglect, or familial dysfunction. In order to determine the pandemic’s impact on the brains of various age groups, Stanford University’s scientific laurels undertook this investigation. Following that, it was published in Biological Psychiatry: Global Open Science, which increased its visibility and garnered support from the community.

The Pandemic Effect On Brains

Adolescence can be challenging, which is unquestionably true mainly when teenagers cannot process their rapidly changing bodies, along with the ideas and emotions that go along with them. Along with the brain’s reorganization, the body experiences a great deal of hormonal change.

This reorganization feature was explicitly addressed in this study, particularly during the pandemic. They discovered that some of this restructuring had been expedited by the pandemic. Following more research, they came to the conclusion that the cortex was becoming thinner as a result of this. The hippocampus and amygdala brain regions also grew in size, and these brain regions appear to be involved in some way with the impacts of the outbreak.

81 American teenagers had MRI scans done by the researchers, who compared them in order to conduct their study. These scans were performed between November 2016 and November 2019 before the epidemic. The MRI scan was then performed on another group of 82 teenagers. This data was gathered from October 2020 to March 2022.

Since lockdowns were lifted after the epidemic, observations made afterward were also included in the latter samples. They made adjustments for a number of variables, including age and gender, in order to obtain a more accurate conclusion.

Ultimately, scientists learned that adolescence causes physical changes in the brain. They came to the conclusion that the post-lockdown group had significantly more alterations than the pre-pandemic group. Thus, it demonstrates that some brain regions’ enlargement rates have accelerated. Or, to put it another way, their minds had aged more quickly.

The Dichotomy Of Chronological And Mental Age

As the first author of a research article, Ian Gotlib was the academic who initiated this investigation. He discussed the research with the media and shared his thoughts on the subject as a whole.

He claimed that it was pretty likely that the epidemic had created mental stress and that it was also clearly present. Even scientists, however, were unable to foresee the alterations that have occurred at the level of the brain.

The study found that those who experienced a lockdown had more serious mental health issues. These included significant anxiety and depressive symptoms. Additionally, the youngsters showed signs of internalizing issues.

A more urgent fact is revealed by the research, though. Although teenagers have matured quickly in terms of their brains, their physiological ages do not correspond to their brain ages. This will therefore have additional effects, which is also a cause for worry.