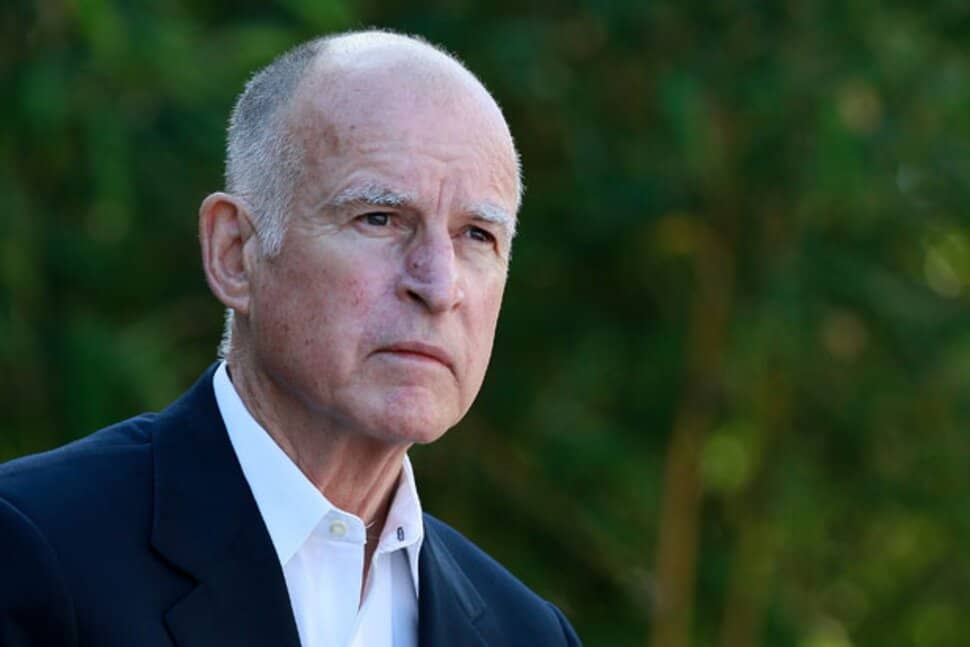 SACRAMENTO, Calif. — California Gov. Jerry Brown today signed the historic School Success and Opportunity Act into law, ensuring transgender youth have the opportunity to fully participate and succeed in schools across the state.

Assembly Bill 1266, which will go into effect on Jan. 1, 2014, was authored by Assemblymember Tom Ammiano and passed the California State Senate and Assembly earlier this summer.

The law is the first of its kind in the country, and requires that California public schools respect students’ gender identity and makes sure that students can fully participate in all school activities, sports teams, programs and facilities that match their gender identity.

“I’m so excited that California is making sure transgender students have a fair chance to graduate and succeed,” said Calen Valencia, an 18-year-old transgender student from Tulare. “I should have graduated this year, but my school refused to give me the same opportunity to succeed as other boys. Now other transgender youth won’t have to choose between being themselves and graduating high school.”

The new law builds on a national movement to end discriminatory practices and ensure transgender youth have the same opportunity to succeed as other students. Massachusetts and Colorado have statewide policies in line with AB 1266, and the Colorado and Maine state human rights commissions have held that state law requires schools to respect students’ gender identity. Additionally, many school districts across the country have adopted policies that ensure no student is left out, including the Los Angeles Unified School District, the nation’s second largest school district.

California law already prohibits discrimination in education, but transgender students have been often discriminated against and unfairly excluded from physical education, athletic teams, and other school activities, and facilities. This exclusion negatively impacts students’ ability to succeed in school and graduate with their class. For example, physical education credits are required to graduate, but transgender students often do not have the support they need to fully participate in the courses.

The supporting organizations are truly appreciative of Gov. Brown’s efforts to protect LGBT Californians and ensure all students have the opportunity to excel in our public education system. From his support to ban harmful sexual orientation change efforts to his leadership on marriage equality to his signing of AB 1266, Gov. Brown has sent a powerful message to LGBT youth letting them know their state and their government fully support them. In so doing, he is not only changing, but also saving lives.

“Today I am reminded why I left my birth home in the Midwest to become a Californian. I am so proud of this state and its leaders. On behalf of Transgender Law Center and the many youth and families we serve, I extend our deepest gratitude to the Governor, Assembly and Senate for the passage and signing of this bill,” said Masen Davis, executive director of Transgender Law Center. “Now, every transgender student in California will be able to get up in the morning knowing that when they go to school as their authentic self they will have the same fair chance at success as their classmates.”

Assembly Speaker John A. Pérez, who is openly gay, applauded the governor for signing the bill into law.

“I am very pleased the Governor has signed this historic legislation ensuring strong protections for California’s transgender students. This is a powerful affirmation of basic human dignity, and puts California at the forefront of leadership on transgender rights. Young transgender Californians should be treated with dignity and respect, and recognized for who they truly are.”

“Well done California for passing a law that protects transgender students from discrimination in their own schools and affirms their identities,” Cruz said. “This is another step to ensuring that transgender students have the same opportunities at learning and school involvement as all other students.”

“Current law dealt with this sensitive issue on a case by case basis,” England claimed, “but this bill was never about helping a few children that experience gender dysphoria – it is about furthering the radical Lesbian, Gay, Bisexual, and Transgender agenda by utilizing the public school system to force acceptance of the lifestyle on our children.

“This law takes away students’ privacy rights, puts our children at risk, and limits the authority of local school districts. AB 1266 does not require proof for students who claim to have gender identity issues so the school administrators will have to take the child on his or her word when they want to use the facilities of the opposite sex. The law does not provide safety measures to prevent abuses of this policy – districts’ will have lawsuits coming from both sides because schools have no authority to fully protect the majority of students,” she said.

“The homosexual activists are forcing San Francisco values on all California public schools at the expense of the most vulnerable, our children,” England said.