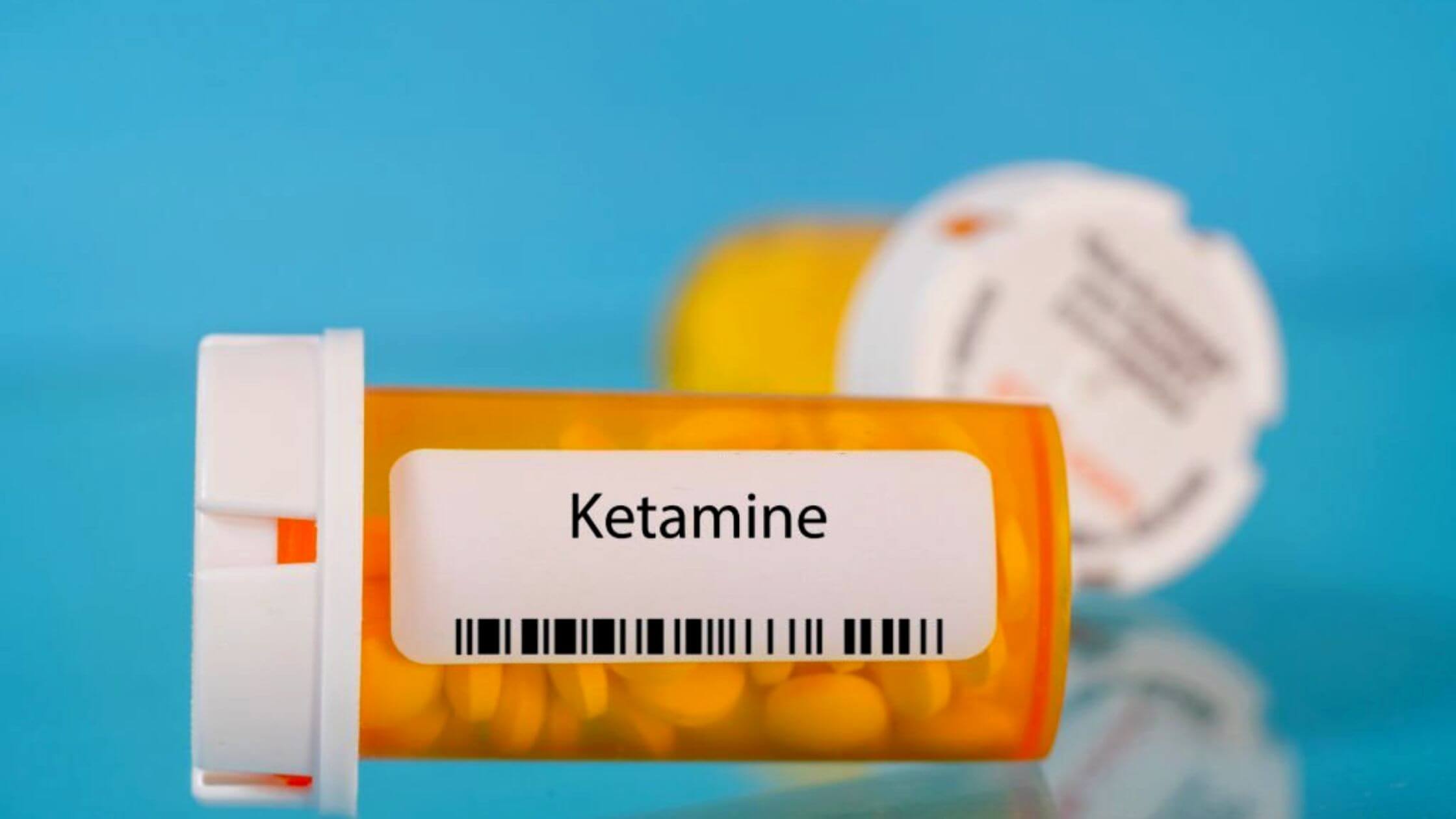 Mental health is a rising concern in the United States and statistics have proven it right. It’s difficult to argue against the necessity for greater emphasis on mental health awareness when the Centers for Disease Control and Prevention (CDC) calculated that 1 in 5 persons annually experience at least one mental health problem.

How Does Ketamine Works And Help Severe Depression?

Mental health became a particular concern with the Covid-19 pandemic and the lockdown that ensued soon afterward. Depression was a common thing during the period. One of the most common mental health diseases in the US is depression.

Esketamine seems to be an effective method against depression. It was approved by the Food and Drug Administration (FDA) in 2019 for the treatment of depression. Ketamine is a popular drug among bar partygoers looking for a psychedelic high because it can be used to sedate both people and animals. As a quick-acting treatment for depression and other severe mental health issues, it is currently the focus of a great deal of research.

To help patients with disorders like severe depression, suicidality, and post-traumatic stress disorder, some doctors administer ketamine off-label. However, generic ketamine is not an authorized treatment method in such cases. Research has demonstrated that when other therapies have failed, they can quickly relieve the symptoms of severe depression. There is little or no evidence in support of using generic ketamine for the purpose of treating depression.

The Food and Drug Administration has approved a certain variant called esketamine. It is a chemically related variant of ketamine that can be used against depression and suicidal tendencies. Patients must be observed for two hours after receiving J&J’s nasal spray at clinics that are certified to give it. Home users of generic ketamine are not overseen in the same way.

Using ketamine in a dosage not prescribed by the doctor can cause patients to collapse or hurt themselves. The drug should be taken only under proper medical supervision. Ketamine can be addicting, and patients who encounter a traumatic event while using the medication may not receive the necessary medical attention, according to psychiatrists.

The companies claimed that providing ketamine-assisted therapy for patients who don’t react to current treatments or who cannot access or cannot afford in-person care can help. Ketamine inhibits a brain cell receptor that is crucial for brain plasticity, which, according to researchers, may promote shifts in mood and perspective.

Mindbloom and Nue Life companies reported that many patients felt relieved after taking ketamine. They said that only a few patients had reported otherwise. According to Mindbloom, Nue Life, and Wondermed, they do not handle patients who exhibit too severe symptoms or a history of illnesses like substance abuse, psychosis, or uncontrolled hypertension.

Before administering ketamine, Nue Life stated it periodically contacts the patient’s physician, and Mindbloom said it frequently requests medical information. Patients may opt to have their doctors collaborate with the company throughout treatment procedures, according to Wondermed.