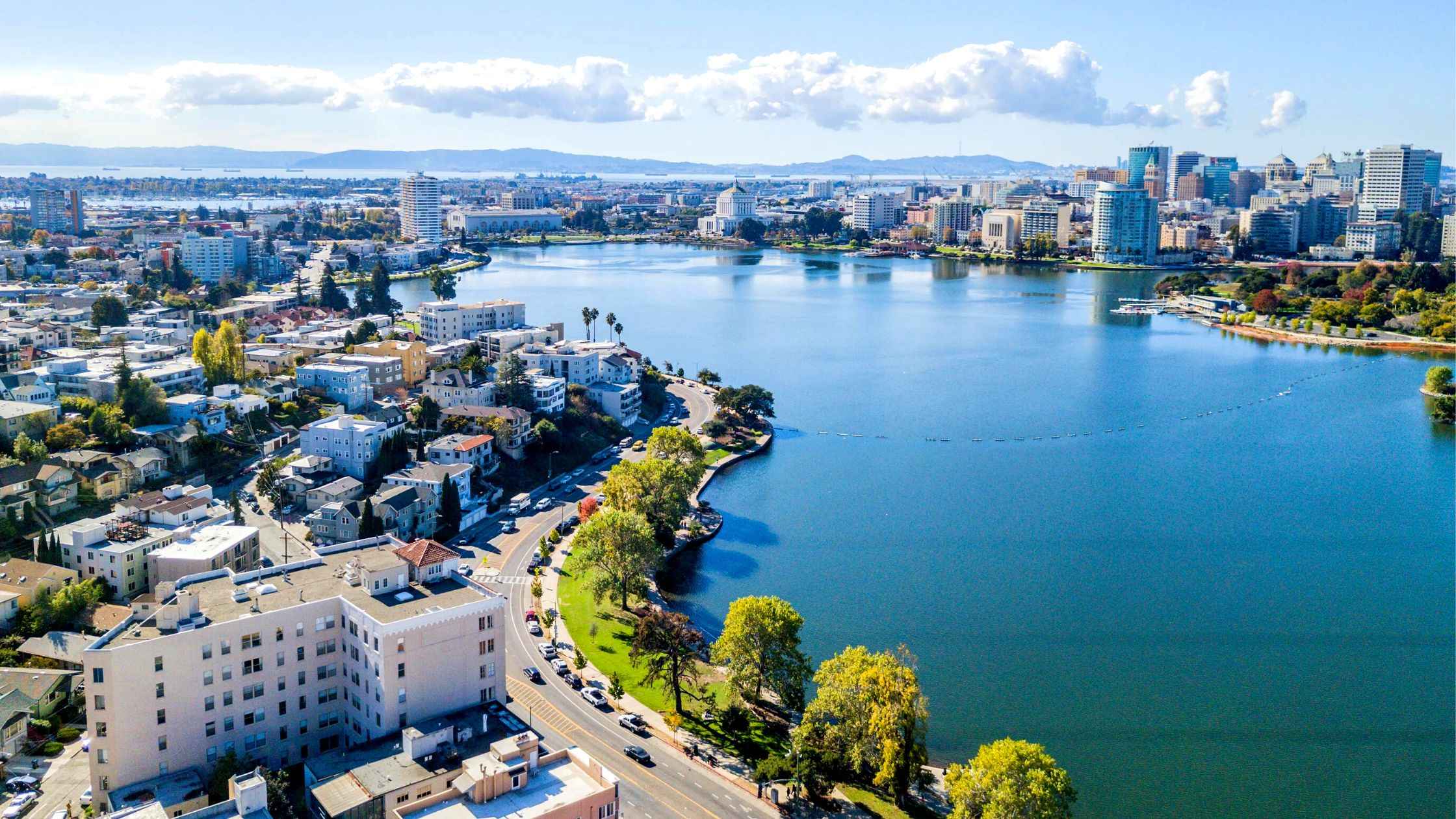 In the latest news emerging from Oakland, a controversy is circling around the town commission where the residents of the Johns Lake community’s constant pressure has made way to the postponement of the Bayview regarding the lot sizes adjacent to the lakefront, the Orange Observer confirms.

A resolution on a neighbourhood improvement project proposed by Venue Development LLC has been rescheduled by the Oakland Town Commission. The developer is seeking clearance for Bayview at Johns Lake, a 20-lot single-family community off Remington Road.

An Oakland Vote On Lake Community Has Been Postponed

The commission’s sitting on August 9 commenced with the presentation of the draught subdivision plans. Lot sizes and density, traffic implications, and compatibility and buffering with the neighbouring existing development, Johns Landing, were the three primary reasons that led to the halt and temporary delay.

To provide the applicant opportunity to resolve the issues, the Town Commission postponed the PSP until the Oakland meeting on October 25. The applicant engaged with the Johns Landing Homeowners Association and supplied revised preliminary plans and a traffic effect assessment.

Twenty lots remain in the proposal, three of which border Johns Lake and are 80 feet wide. Johns Landing homeowners have indicated a wish for two 120-foot lots to match the waterfront sites in their neighbourhood.

Commissioner Rick Polland expressed his disappointment that the 80-foot lots were still in place. “I sincerely believe that in order for them to resemble their neighbours, they should be 120 (foot) broad. ”, Poland remarked. “It’s not fair to the other homeowners, in my opinion.”, he further added.

A lot must be at least 125 feet deep and 70 feet wide according to the town’s regulations (60 feet for corner lots). The proposed Bayview lots comply and are consistent with the neighbourhood general design district’s regulations and are of sufficient density.

A connection to the town’s water and wastewater systems is part of the proposed development. Hence, as Johns Landing is a septic-system-dependent community, the applicant claimed that larger lots were required in the respected space.

“We are going to major expense to bring sewer to 20 lots.”, the developer stated.

Once the discussions and preplanning were concluded, the sitting members decided in unison to postpone the final vote to the November 8th commission meeting.

Insights From The Preliminary Meeting – August 9

Elected officials were shown a preliminary design for Bayview at Johns Lake, a seven-acre, 20-home neighbourhood that is being examined for the southern end of Remington Road, at the commission meeting on August 9. The conversation that followed was prolonged and insightful for the coming developments.

Many of the meeting’s participants opposed the development since it would border their neighbourhood of Johns Landing. They objected to the privacy invasion, the lower lot sizes, and the increased traffic the neighbourhood would generate to Remington Road.

They contended the three piers would be too near to one another and that the 80-foot-wide beachfront lots were too tiny in contrast to other properties on the lake.

Responding to the discussions, Mayor Kathy Stark stated, “I simply don’t feel like this is buttoned up enough for us to make an informed judgement with the too many options that have been mentioned.

I believe there are certain unresolved issues that require attention… The P&Z shouldn’t have pushed it to us in this state, in my opinion.”

An assumption was also made at the preliminary stage that if the project would make it to the future,  Venue Development LLC, the developer would consent to devote a lift station tract to the town, establishing two points of connection to the town’s water system, building onsite and offsite sewer, building sidewalks, and reconstructing a section of Remington Road.