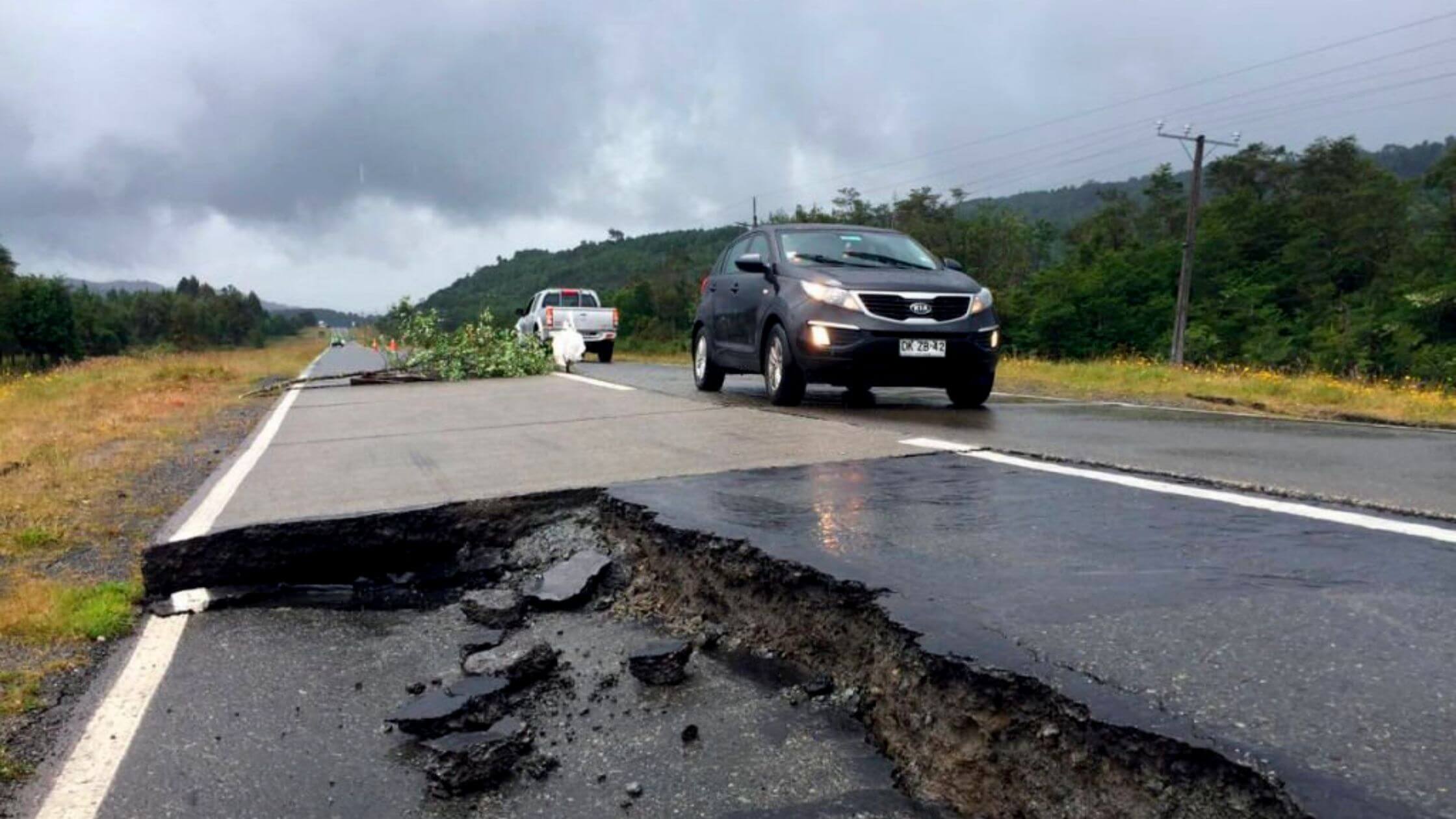 People in Chile recently felt the vibrations of an earthquake hitting the nation’s major cities. According to sources, a 6.1-magnitude earthquake occurred.

The GFZ German Research Center for Geosciences reported on Sunday that the epicenter had been located around the coast of central Chile. It further stated that the earthquake was 10 kilometers deep.

Has Anyone Been Hurt?

Fortunately, everybody was unharmed, as the magnitude of the earthquake was relatively mild compared to the aftermath of the deadly earthquakes of 2010.

According to seismologist Lucy Jones, magnitude measures the energy released during an earthquake.

The amount of energy released is determined by how much and how far the rock moves. As already said, Chile has experienced several earthquakes over the years, many of a large magnitude.

On the same day, an earthquake of a comparable magnitude of 6.3 occurred off the coast of Taiwan. Tall structures wavered, and locomotives were delayed due to the quake, according to the US Geological Survey.

It was located 70 kilometers southwest of the Japanese island of Yonakuni, which is close to Taiwan. Even though there were no immediate reports of damages, Taiwan’s Central Weather Bureau reported that the shaking, the country’s fifth above-magnitude 6.0 event this year, was felt over the whole island.

What Kind Of Damage Could A 6.1 Magnitude Earthquake Cause?

The ones to be concerned about are often earthquakes of 6 or higher. They can cause significant damage to the most seismically fragile structures, such as non-retrofitted brick buildings, when they are close by, causing shaking intensities that can start to destroy chimneys. However, according to one of the findings, the same earthquake only caused moderate regional shaking (intensity 6 or 7), causing minimal damage to well-built structures.

An earthquake that has intensity or above is typically regarded as influential. Everyone can feel the earthquake, and most individuals experience fear. It is capable of moving some large, heavy furniture, and there have been some instances of plaster that has fallen.

The 2010 Chilean Earthquake Was Devastating

The 2010 Chile earthquake, a powerful quake that struck on February 27, 2010, off the coast of south-central Chile, caused extensive damage on land and created a tsunami that wreaked havoc in several coastal regions of the nation. More than 500 people died due to the tsunami and earthquake combined. Due to the region’s turbulent tectonic history, the area has been the subject of seismological research and surveillance.

Strict building regulations implemented after the 1960 earthquake and amended multiple times in the 1990s helped reduce damage to structures within the earthquake zone. Nevertheless, many forms, including around 400,000 residences, suffered severe injury. The first-order municipal districts of Maule and Biobo, located on Chile’s southern coast, became hit hardest.

What Causes Chile To Be A Region With Frequent Earthquakes?

Due to its placement right along what seismic specialists call a “subduction zone,” Chile has experienced some of the strongest earthquakes in recorded history. This is because a massive piece of the Earth’s crust known as the Nazca Plate has been slowly slipping beneath the South American Plate for millions of years at a rate of around 3 1/2 inches per year. This movement is located far offshore beneath the Pacific Ocean.

Thrust fault seismic events and associated aftershocks are caused by the release of immense strain that has been built up as a result of the collision between both the two plates deep inside the Earth’s crust. In this scenario, a fault that first breached more than 20 miles underneath the substrate moves on the surface, with one side of the fault moving over the other.