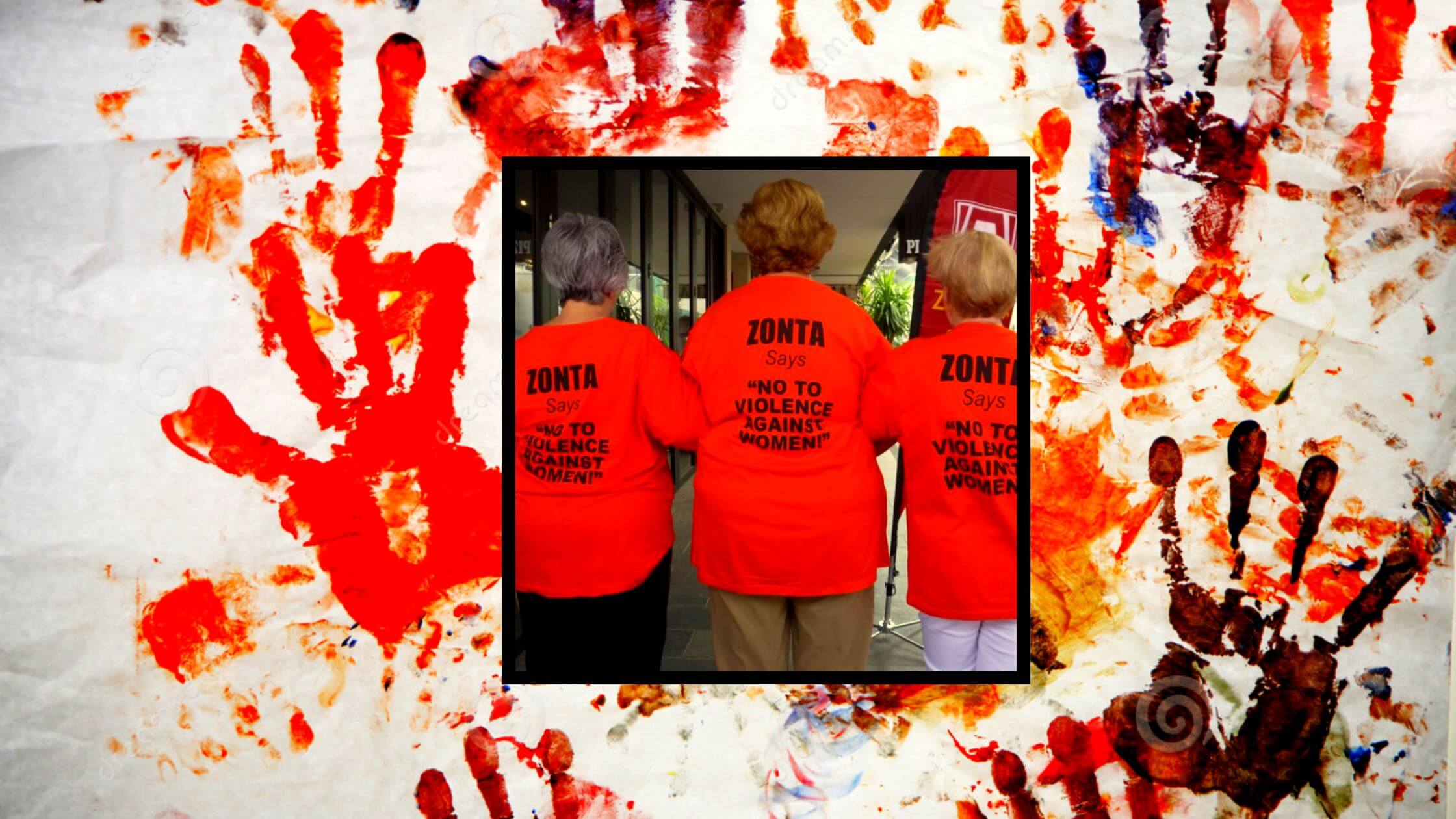 The 16-day period of activity always starts on November 25. This annual international campaign of 16 days began in 1991 by activists at the commencement of Women’s Global Leadership. It has steadfastly worked to end atrocities and violence against women since its inception.

The date of November 25th has been designated as the International Day for the Elimination of Violence Against Women. Over the next 16 days, which end on the 10th of December, people and organizations worldwide engage in various awareness campaigns.

The main goal of this campaign was to increase awareness of the need to stop and prevent violence against women and girls worldwide. The Center for Women’s Global Leadership has continued to organize it every year since activists first started it.

A Legion Of Women’s Empowerment, 16 Days Of Activism

The 16 Days of Activism campaigns run by UNFPA have increased public awareness and sparked advocacy. Fighting gender-based violence in all of its manifestations has been fiercely motivated by it.

A woman has always had the strength to overcome oppression, whether it be rape, violence against intimate partners, female genital mutilation, sexual harassment, or any other atrocity. This campaign reminds all women worldwide that they can speak up with a voice as powerful as a lioness’ roar.

More than 6,000 organizations from roughly 187 countries took part, according to the Centre for Women’s Global Leadership. Continuing participation has played a significant role in moving toward eliminating gender-based violence.

Many international organizations reacted favorably to this civil society initiative and stepped forward to support related campaigns to end violence against women in all forms. For instance, the 16 Days of Activism and the UNiTE campaign, started by the UN Secretary-General in 2008, are both advocacy campaigns. By 2030, it intends to put an end to violence against women.

To address every facet of violence against women, the UNiTE Campaign focuses on a different theme each year. Every year, the campaign encourages everyone to participate in the effort to end brutality against women and girls. In an attempt to oppose the repression of women’s rights, the movement expresses solidarity with and support for those who work for such causes.

A community engagement framework called Say NO-UNITE to End Violence Against Women was introduced in 2009. Its objectives were strengthening public solidarity, supporting women’s emancipation, and endorsing the system-wide UN campaign. The first phase of a global petition reportedly saw more than 5 million signatures.

According to the description of the petition, it aims to make stopping violence against women a top priority on a global scale. Governments, activists, civil society, and the UN system all participated in actions that demonstrated their advocacy work. These included social media networks, online polls, and neighborhood-level understanding and knowledge of national efforts.

The Secretary-General of the United Nations tried to encourage all policymakers to include the preventative measures and reparation of violence against women and girls as a critical component of their national pandemic response plans in 2020.

This initiative was introduced as a result of the observation that the number of cases of violence against women increased dramatically during COVID-19. 146 Member States and Observers then issued a statement endorsing the initiative wholeheartedly.

Eventually, the UN system adopted a political engagement strategy. As part of COVID-19, this campaign will encourage commitments and concrete steps to end gender-based violence. The primary organization responsible for creating the process and carrying out the responsibilities was the Secretary-General’s Executive Committee.

UN Women creates action circulars every two months, which only a few people know. These circulars inform the channel of affiliated groups and women’s rights advocates around the globe regarding significant advancements and possibilities for advocacy.