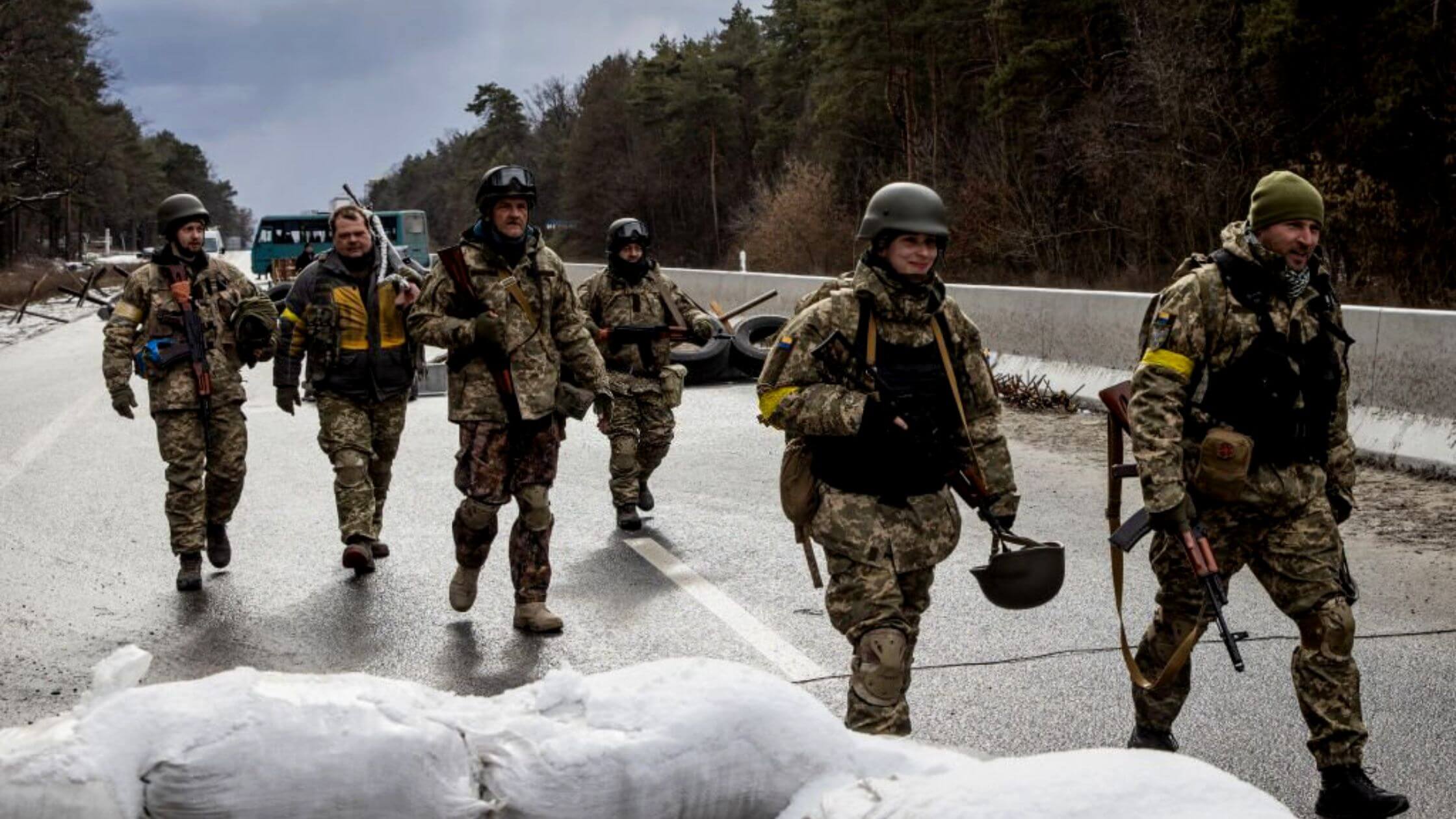 According to recent reports, the US will be sending military aid to Ukraine again, as the war between Russia and Ukraine rages on. Moreover, the ravaging war, which is now on for a few months, has disrupted life in the country of Ukraine in more than one way.

It goes without saying that the effects of the war have been devastating. Most feared that aid would stop coming after Republicans took control of the Congress party, but the $400 million seems to be a piece of good news.

The vote counting is in full swing, with the Republicans slowly moving towards a win, to control the Senate. The race is quite competitive between Nevada, Georgia, and Arizona. As per the reports released by the Pentagon, the aid package will have large amounts of weaponry, and four mobile Avenger Air Defense Systems.

Ukraine is already using High Mobility Artillery Rocket Systems, also popular as HIMARS, as a part of the arsenal against Russia. Apart from the above, there will also be Stinger missiles for the HAWK surface-to-air anti-aircrafts, many thousands of mortar rounds, artillery for Howitzers, grenade launchers, Humvees, and cold weather ammunition.

According to the White House’s national security adviser, the new package will also consist of air defense artillery. The air defense mechanism is very important for Ukraine in this fight against Russia. In the meanwhile, Russia does not seem to slow in its aim to capture Ukraine.

The Russian military is using cruise missiles and Iranian drones to attack and bring down all the buildings used by civilians. According to Pentagon spokesperson, Sabrina Singh, the addition of short-range Avengers will aid Ukraine in protecting its troops against drones and missile attacks from helicopters. However, no date has been fixed regarding the disbursement of the finances for the delivery yet.

Russian Troops Pulling Out Of Kherson

The news of the disbursement of the additional ammunition and air defense supplies came at a time when Russia began pulling out of Kherson. Moscow captured the only provincial capital in recent times, and this withdrawal could help Ukraine win back lost territory.

The officials in Ukraine are happy about the pull-out but are keeping a close eye on the borders in the south, to prevent an ambush.

Ukrainian President Volodymyr Zelenskyy has praised the US authorities for all the help they have released since the war ravaged the country. Moreover, the advanced air systems seem to be the feather in the cap.

According to him, such advanced systems have become extremely crucial for Ukraine in this war against Russia. Several electrical plants and water plants have been targeted by the Russian air military, to cut the basic supplies for the civilians.

Furthermore, the Russians are not leaving the hospitals either. As winter approaches, Russia has taken to humanitarian inflictions.

As per recent reports, at least 40% of the humanitarian infrastructure in Ukraine, has already been destroyed by the Russian forces.

Apart from the $400 million, which the US has committed to, in recent times, it has already sent $18.6 billion worth of weaponry and equipment for the war that Russia started on February 24.

The new disbursement will probably happen under presidential authority. It allows the Pentagon to send the weaponry and other equipment from their own stock.

Read More: Putin’s War In Ukraine Could Be Changed By The Poland Missile Strike!

In recent times, a few Republicans have been supporting an ‘America-First Policy’, which has the power to disrupt the flow of donations.

As record-high inflation hits the US, the Republicans fall back on ways to cut-off foreign aid of this kind. However, spokesperson Sabrina Singh has said that the aid has bipartisan support and will be done no matter what happens.