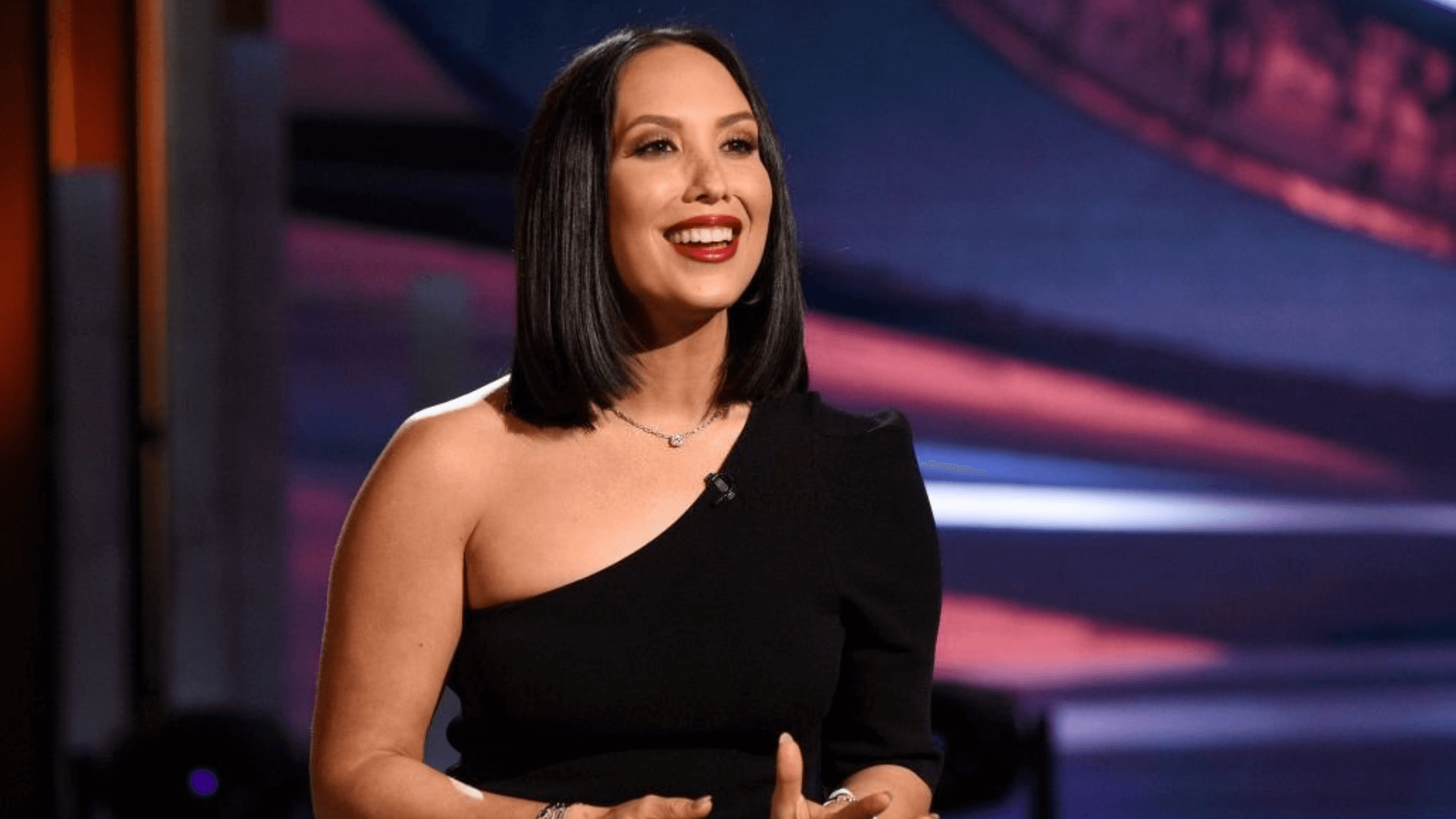 Cheryl Burke has thanked all her ‘Dancing with the Stars’ partners after her exit. It is one of the dance reality shows in which Cheryl recently participated. She happened to be a part of the show for almost 26 seasons as a professional. Moreover, she has gone on record saying that the show played a huge role in shaping her career. The dance show has been one beautiful experience for the star in recent times.

Some of Cheryl’s partners include Rob Kardashian, Drew Lachey, Emmitt Smith, and more. The post on a social media handle comes close on the heels of the professional dancer leaving the show. The 38-year-old pro got emotional while making the announcement. If you want to know more about the star, the show, and all the related occurrences, hang on.

Cheryl On leaving Her Second Family

Cheryl has been a part of the show since the age of 21 years. Thus, making the show a part of her family. The entire cast and crew have been an integral part of her professional life for almost 17 years. She seems emotional as she says her goodbyes to one and all, on the sets and the dancers, whom she partnered with.

Cheryl Burke also has interests in mental health influencing, podcasting, and many more new things. She wants to explore life as it comes. Thus, she requested everyone to watch her final dance, one last time on the show which was on Monday. The mirror ball winner shared her gratitude towards the cast and crew of the show. She made ballroom dancing a popular genre on screen.

Cheryl Burke performed her final dance on Monday, which was also the season 31 finale. She dedicated the dance to all her fans on the show. She also announced her plans to exit the show in front of the audience. She seemed to be really sad about leaving her second family in Los Angeles. Some journos asked her if she would come back as a judge on the show. To that, she said that if it were in her stars, she would definitely be there.

She has not yet revealed what she will be doing in her career. She said that her life will be full of uncertainties for the time being. And, it can be scary as hell for stars and creative people, to be without work for some time. If reports are to be believed, she has some offers to star in TV shows. However, she may not have signed on the dotted line as yet. For the unversed, Burke appeared on all 26 seasons of the show, and took the mirror ball trophy twice, in seasons 2 and 3.

Along with plans to change her professional course, she has also been through some changes in her personal life. She supposedly also filed for divorce from her husband Matthew Lawrence, a few months ago. She had also released a statement about her divorce on social media at that time. The divorce was finalized in September.

Workwise, she may release her very own dance program titled Body Language. It is to help people catch up with all the dancing after work. She wants to connect dance and mental health through this program. So, all fans can keep their fingers crossed, hoping to get the best out of the exit.