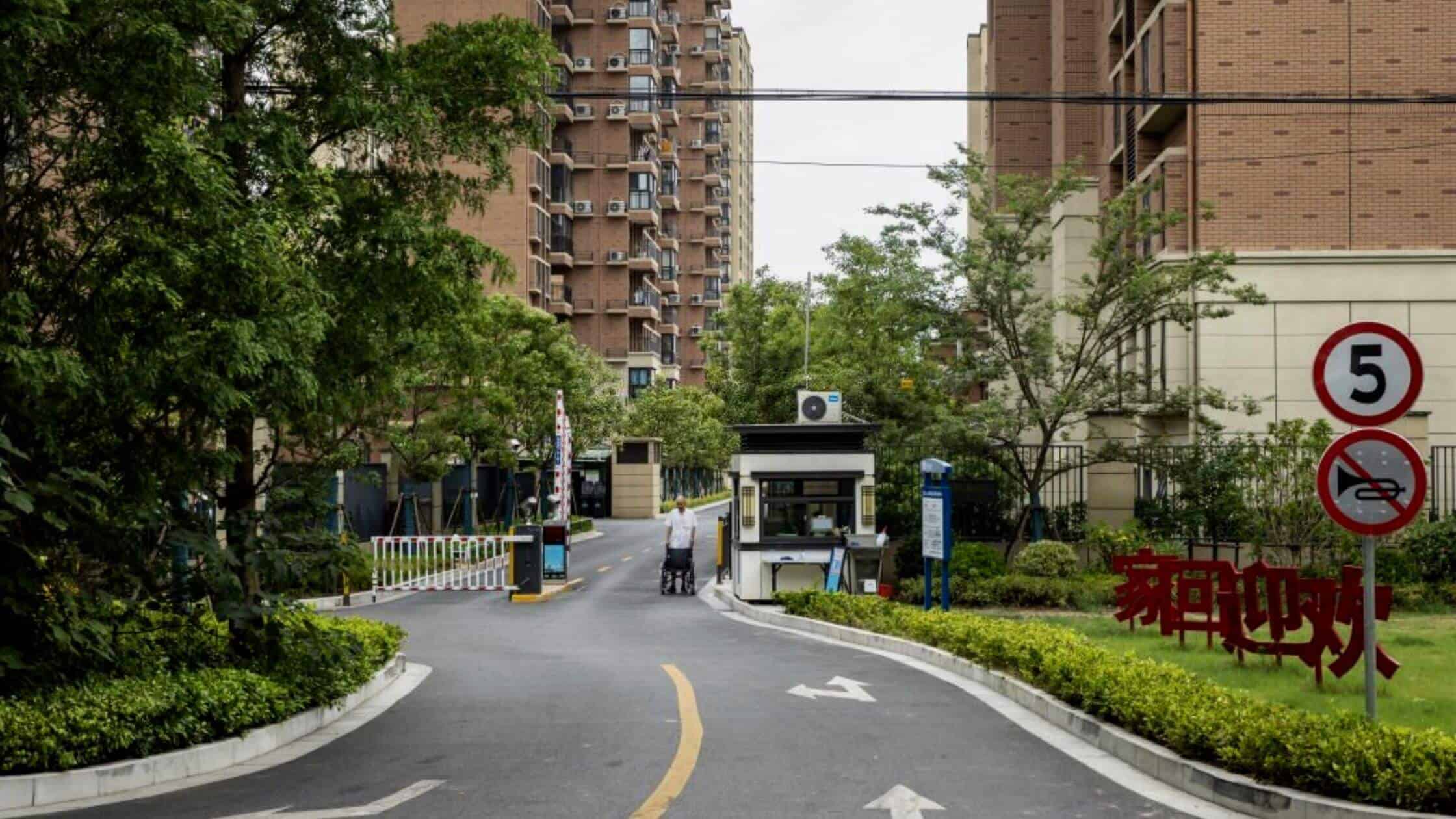 China’s activity has been reduced to the lowest in the last 6 months. The most important reason behind this loss has been the increase in the country’s covid containment measures to prevent the spread of mutated versions of the virus.

A private-sector business organization has conducted this survey. It is expected that this impact on economic growth will likely aggravate itself with time.

The future economy is likely to take a further hit. The production capacities in the public and private sectors have reported the lowest levels. It is evident by the Fall in the purchasing managers index from 48.4 to 46.7 in just 4 months.

This purchasing managers index is one of the most critical indicators ranked on a scale of 50 and is used to separate growth and contraction from each other. It is calculated every month and is used to plan the economy much better.

What Are The Reasons Behind The Same?

It was in November that the country of China was affected by covid infections on a large scale. The most grossly impacted areas included the primary centers of production. It accounts for 25% of the gross domestic product of China. The production and consumption pattern has been disrupted.

The supply chain has also been distorted. People are losing their employment at a very high speed, causing a situation of National Emergency which must be tackled with the help of responsive government policy.

There is a need to develop stabilizing policies that can promote domestic demand and employment. The Government is taking steps to coordinate the fiscal and the monetary tangents of the economy so that the affected parts of the country get the relief they want. This target could be achieved only with the help of effective and efficient planning.

Expectations Of The Masses

The rate of infections has subsided in the recent week, and people are hopeful of a positive shift in the policies so that the economy could open once again and they could survive. But the experts have something else to say.

According to them, the layoffs of the company will continue till the end of this year. At the same time, it is expected that the labor market will undergo a significant change to produce additional shifts in demand and supply.

The import and export business is also likely to be impacted, thereby changing the position of China on the Global market.

A careful analysis is required for the development of a solution that can prevent these future predictions from being satisfied. If growth falls at this speed, then most of the start-ups and unicorns in the country will be subjected to bankruptcy.

International travel Ban is also resulting in the loss of revenue to the Government. The infections are likely to take a toll on the basic necessities of the people of China, which is quite evident with all that has been happening in the country over time.

Business people and traders believe that the zero covid approaches of the country have to be discarded. This has become the agenda of the meeting of the parliamentarians.

It is only in the light of the existing circumstances that A better situation can be developed over a period of time.

The proper focus must be developed on all of these issues as soon as possible so that the Government can make the economy function like it used to function earlier.

Economic development is the key to growth and this development can be launched through effective policies.