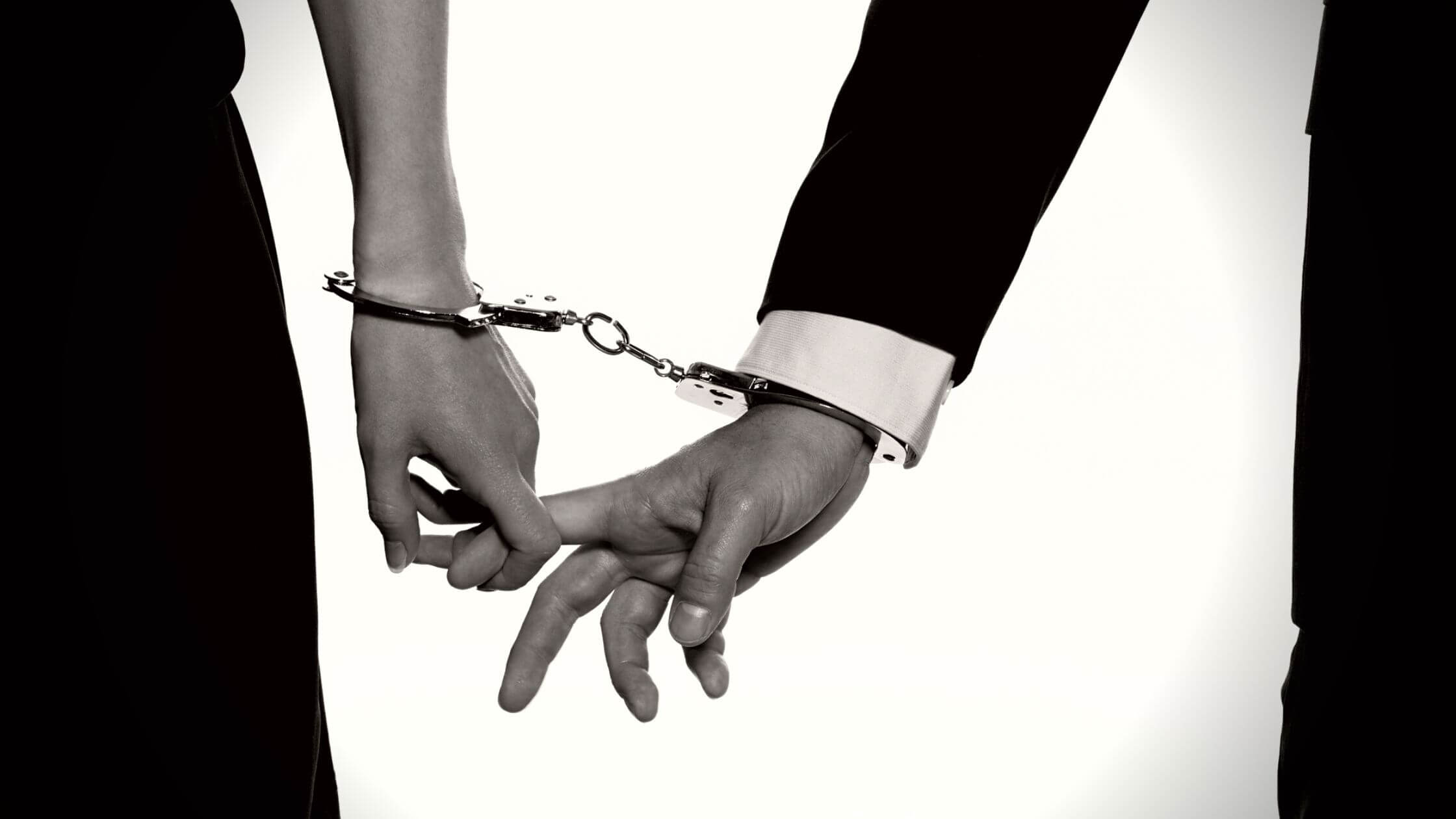 In a new criminal code that was passed on Tuesday, the government of Indonesia has strictly criminalized sex outside marriage. As per the new criminal code, extra-marital sex and living together of unmarried couples will be penalized by law.

According to the criminal code, an extramarital affair can be punished by one year of a jail sentence. And those who indulge in cohabitation can be put inside the bars for six months.

Along with that, blasphemy will be punished and those who preach it can get around five years of prison sentence. This includes harassing and deviating from the religious tenets preached by the five major religions of Indonesia namely: Islam, Catholicism, Protestantism, Hinduism, Buddhism, and Confucianism.

This new criminal code has been in the making process for a long time. The 200-page criminal code had a previous draft that was passed in 2019. But due to the protest from the people, the government had to withhold the passing of the code.

Is It A Backward Journey Of Indonesia?

The right-wing activists who consider the act detrimental to people’s rights argue that the code can cause serious trouble. They have accused the government that since its creation, the code hasn’t undergone considerable changes.

As per the leaders of the protests, the new criminal code shows the backward journey of Indonesia to become a religious fundamentalist country.

Hailing from the legacy of Dutch colonial rule, the need to adapt the penal code to the culture of the country was always in demand.

After gaining independence in 1945, the Indonesian government tried to accelerate this process of the amendment. The previous version that was released in 2019 was withheld due to country-wide protests.

In November, a new amended version was approved by the lawmakers and parliament claimed it was a historical step for them.

As part of the new criminal code, abortion continues to stay illegal. Also, promoting contraception and religious blasphemy can be punished by law.  But amidst all this, adultery charges can only be imposed based on the complaints submitted by spouses, parents, or children.

The new criminal code also expands its roots on 10-year prison imprisonment for any organization that associates with Marxist-Lenist ideology. It also penalizes those who engage in spreading communism in the country.

These new amendments can affect the citizens as well as the tourists. Many protesters have started to raise this concern that the new criminal code can upheave the tourism economy a great deal.

This can even have an impact on major tourism areas like Bali and Jakarta. The protesters have raised the banner saying “ reject the passing of the criminal code revision”. They have raised the concern that the new criminal code can affect women and other sexual minorities in a disproportionate manner.

According to the new criminal code, any criticism raised against public leaders can also be punished under the law. But the activists of human rights watch have strongly expressed their dissatisfaction with this claiming this can be a threat to basic human rights.

U.S. policy leaders have also made their concerns regarding these new amendments as many US citizens are living in Indonesia. For them, the new law can be a threat to the rights of US citizens in the country and can even affect the investment opportunities of US companies in Indonesia.

Amid criticism and widespread protests, the Indonesian government is still firmly standing up for the new criminal code. The attempts of the government to remove the policies from colonial traditions can reverse the country’s social progress and lead it into the dark ages of unfreedom and subjugation of the rights of people.