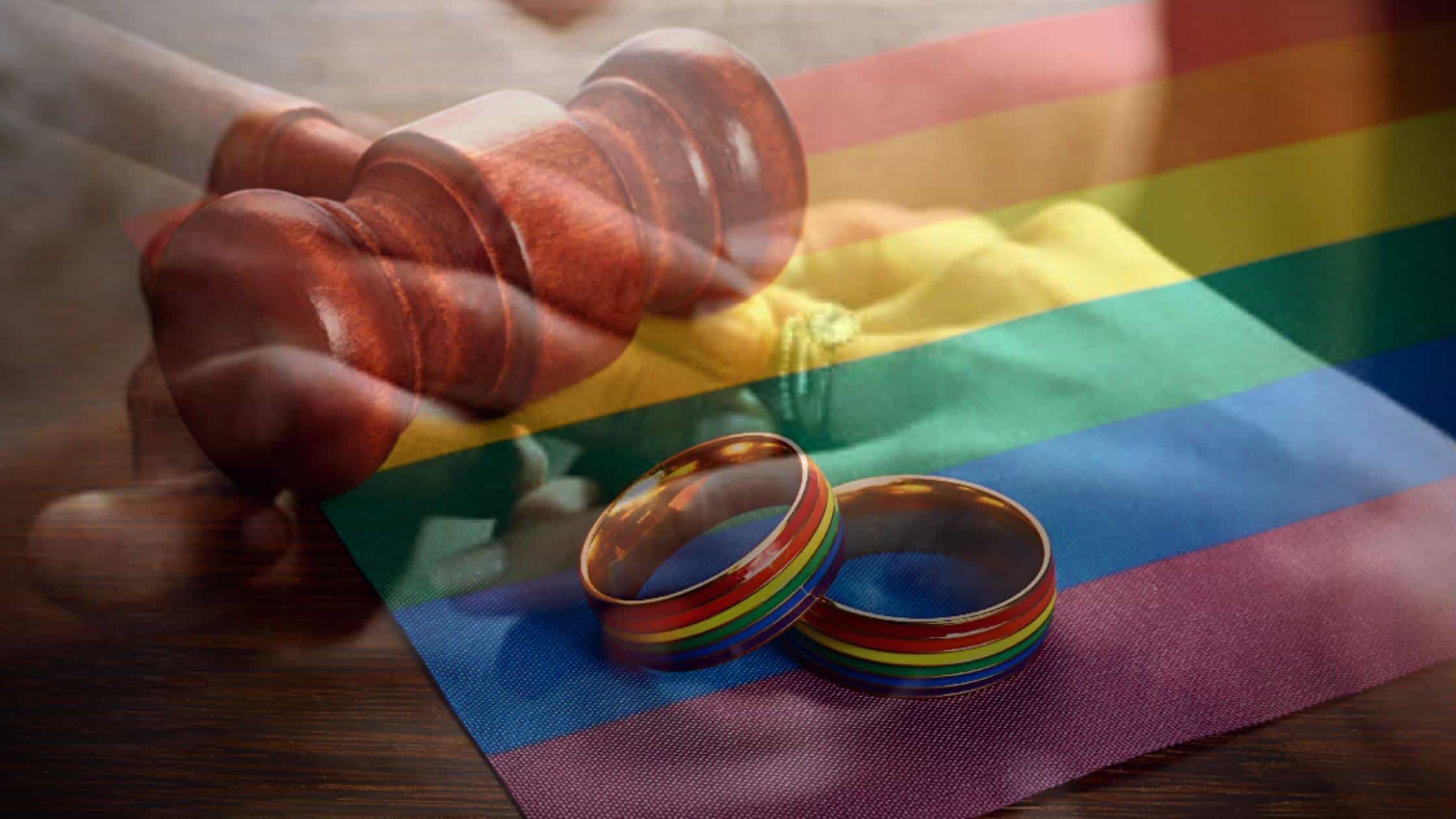 However, it is already a hot topic across the country as the Marriage Act never supported marriages between the same sexes. But keeping in view the present situation, similar rights need to be given to the LGBTQ community.

The decision of Respect for Marriage was revealed to the public this Thursday. The decision of today is the result of a complaint made years ago in 2014.

Colleen Condon was the first to bring the matter to the court as she struggled with her wife. However, it is indeed a relief for this lesbian couple after so many years as the House passed the Bill finally acknowledging same-sex marriage.

Specialties Of The Respect For Marriage Act Provisions

Although the same-sex marriage bill is already passed, the states may not compulsorily follow the same. Therefore, the Bill is optional and bound for only selected people. This ruling, however, did not make many of the LGBTQ community members happy.

Being a representative of the whole community, Condon stated that it would be fair if the state were made to accept the decision compulsorily.

Alliance for Full Acceptance board member Condon is having mixed feelings now. In one of the interviews, she stated that the new Bill would surely make her marriage legal across the country.

But at the same time, people are supposed to refrain from obeying orders on a compulsory basis. Therefore, she is still in doubt as there is a high chance that South Carolina will not issue a legal certificate if the state does not accept same-sex marriage.

Several organizations in different US states are now preparing to start a new revolt against the order. Although the law will be binding for the entire nation after Biden signs the Bill, anxiety is still there among gay and lesbian couples.

Concerns Of The LGBTQ Community

The concern for the legality of same-sex marriages is still at stake as the states can go against the Bill anytime.

Things can become normal with equal marriage rights for everyone, irrespective of sexual orientation, only if the Bill becomes a Same-Sex Marriage Act. No one has the right to go against the law of the country.

Condon said that she just wanted to be a life partner who could financially and emotionally support her in different stages of life. There should be compatibility between two persons to work out a marriage.

Hence, there is no question of asking for any special rights. It is immaterial to shout so much about lesbian or gay marriage. The simple fundamental logic behind the desires of hundreds of couples like Condon and her wife is a normal marriage without any hurdles.

Elliot Cumbee is feeling positive about the current outcome of the House’s decision. He is an advocate from the side of the LGBTQ community and hopeful that the community’s future will certainly change in light of the present decision.

Although the community is still skeptical about their marriages’ success, things are already taking a positive turn.

Finally, however, the House is thinking about the importance and well-being of the LGBTQ Community. This small change is only the beginning of a new society. Therefore, same-sex couples must keep the patience for a hopeful future and wait until the Bill converts into an Act.

It is true that hundreds of people will vote against the Bill and try to prevent the passing of the Bill under the hands of the President. But at the same time, a major portion of LGBTQ marriage supporters will also be there.

According to the learned advocate, the Charleston LGBTQ community must motivate themselves after this small victory, as a match stick is enough to light the fire.