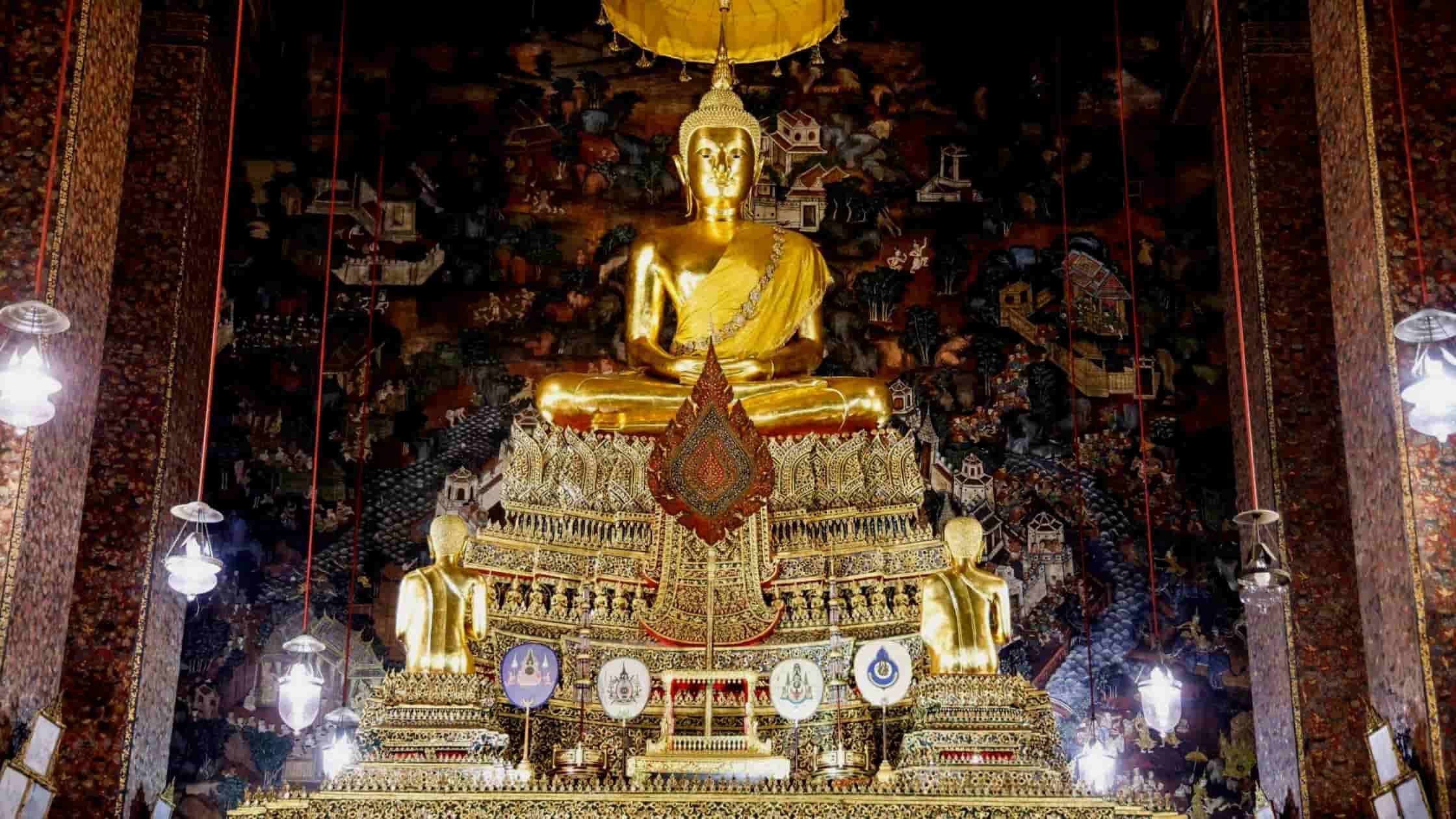 Buddhism has been one of the most peaceful religions or a group of philosophical believers, the meditations and rituals of it make it calmer to be a follower. It has also been one of the oldest and most famous religious communities out there.

Originating around 2500 years ago the non-theistic religion seek approval of the philosophies of the great Siddhartha Gautama Buddha. As of now, the religion hasn’t yet been spread to the non-heterosexual community as tutoring excludes the LGBTQ community. Not because it’s forbidden but because it’s not casually welcomed on a daily basis.

They have a different view on the various sexualities according to the modern Buddhist literature, their quote of ideal enlightenment which is the major goal of the community says “In enlightenment, there is no male or female” which might claim to be a green light for the LGBTQ community.

The theories suggest that other genders or their requirements do not make them fit in the group and also it’s difficult to serve the purity as well in their preserved culture. Most of the highly religious writings seem to exclude the LGBTQ community and the traditional Buddhist teachings are more favorable to a heterosexual way of life.

Monasticism serves every being liberation and peace through full devotion to religious understanding but the followers are divided into just male and female pillars of existence. Most monks live by the oath of sacrificing sexual desires as gratification and sacrifice is the essence of leading a monastic life so the sexual orientation pattern of human beings wasn’t in the picture of the morals that Buddhism holds.

However, with recent development in LGBTQ studies, there was a difference made between the concept of sex and gender to show that gender is purely a role of a human being in society. The term ‘gender’ is the liberation to express oneself which is above the biological aspect of sex.

“Vimalakīrti-nirdeśa Sutra,” says that in enlightenment there is no male or female but the idea was parallel to the seating arrangements that only served monks nuns and laypeople. The modern community of queer falls under pandakas and it is assumed that their power of lust and desires comes to go against Buddhist nature’s lack of compliance to sexual desires.

Also Read: Suspension For An Anti-LGBTQ Activist Who Harassed A Trans Student At The UW

The identity of a person is more social and innate says old biological texts so ancient texts may rely on the traditional foundation of science to gain insight into spiritual parts of human existence. The change towards the view of Buddhism comes regarding the argument that sexual desires come to extreme involvement in the actions of the human being and not merely an emotion or view which is dynamic.

Various texts and writings of Buddhism are still inconclusive on whether the LGTBQ community is allowed to devote to monasticism as the question comes down to whether such norms are built by legality or whether the texts need to be understood in a broader light.

Buddhism has taught many people the way of life and it’s a religion of peace, harmony, and enlightenment in life. Although they’re restricted to a certain extent of privileges or actions meant to be taken in life the community guarantees positivity and goodwill despite whatever the religious norms force us to do. Since this is the main ideology many famous personalities and organizations follow their religion.

There are many popular temples visited by millions of people. They promote a great heritage of culture and tradition sharing wisdom and convincing them to spread and practice kindness regardless of race religion or sexuality, modern-day changes are also welcomed without tarnishing the history of the religion as well