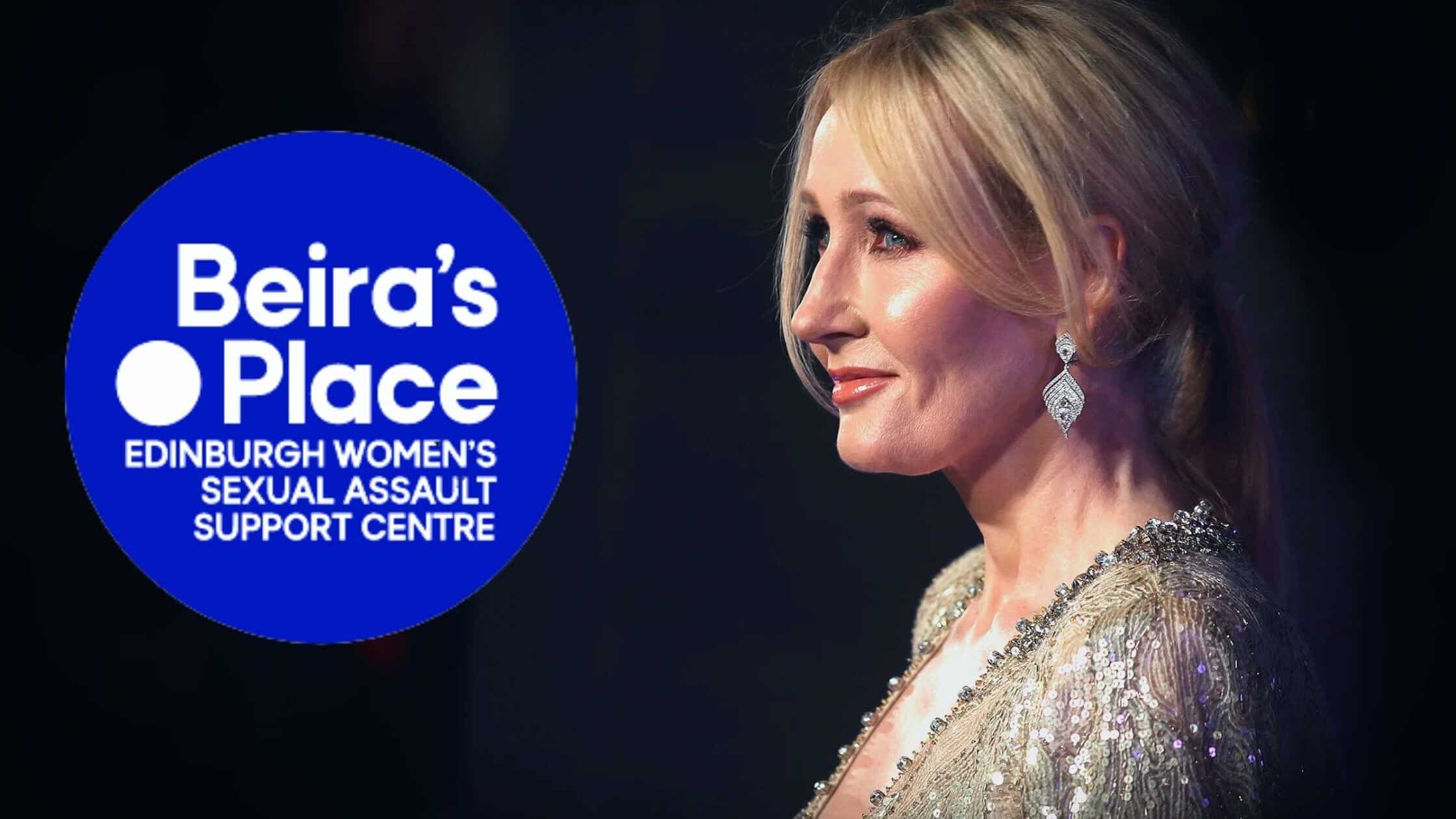 The famous author of the Harry Potter series, JK Rowling, has always inspired women’s upliftment. She has taken the latest initiative in this regard.

She has recently taken the courage to open a service support Centre for all the women who have been victims of sexual abuse.

Beira’s Place is the name of her Centre that has been opened in Edinburgh. This is an attempt to work for all who need assistance to bring change into this world.

However, the Centre does not extend support to transgender women who work in services. This move has been widely acknowledged and credited with applause.

What Is Important To Be Known About The Center?

This Centre has been founded and funded by JK Rowling. The objective of this initiative is to support and fight for all the women who have aged the age of 16 and are particularly living in the Lothian region.

If in case any of these categories of women have experienced sexual abuse and harassment at any stage in their life, then they can walk into the Centre for further assistance.

JK Rowling always wanted to undertake such an operation because she was the victim of sexual abuse when she was young.

She completely understands the importance of such institutions that primarily work to support the victims of sexual abuse, especially at a time when they need individual care the most.

It is important for Holistic development and even supports the victims to overcome the trauma of the incident so they can proceed ahead in life. She has decided on a proper course of action that would be followed for the upliftment of the women.

She has even gathered financial support from different International bodies and institutions, which have willingly emerged in agreement with the objectives proposed by JK Rowling.

What Are The Ways Of Upliftment?

In a recent interview with a media channel, JK Rowling expressed her opinion about the kind of situation in which a victim of child abuse or sexual abuse is.

The person who has been affected by such a kind of incident does not have the confidence to face the world. The ability to trust and rely on people is completely lost.

She wants to work not only to boost their confidence to normalize their life but also, at the same time, to provide them with financial assistance and make them independent in their upcoming lives.

Also Read: The Grand Marshalls Of Miami Beach Pride Have Been Announced

Different employment opportunities will also be provided to the women so that they can effectively work out and earn a living for themselves. It will also be useful for diverting their mindset for some period of time. It is a very vulnerable stage and has to be tackled with a cure.

Is The Center Anti-Transgender?

However, most people have raised their eyebrows upon the exclusion of transgender women from availing of the services of the Centre. The attempt by the Founder to create a safe space for women by excluding transgender depicts the anti-transgender approach.

JK Rowling emerged in favor of this argument by providing that Edinburgh Rape Crisis Center already extends such facilities for transgender women. It was also the lack of funds due to which she could not develop facilities for the LGBTQ community.

It can be concluded that this attempt is welcoming and useful in light of the existing circumstances that make it impossible for women to survive after such an incident.

The Centre has just recently started functioning and has been able to serve around 20000 women. It is a great achievement, and much more has to be recorded.