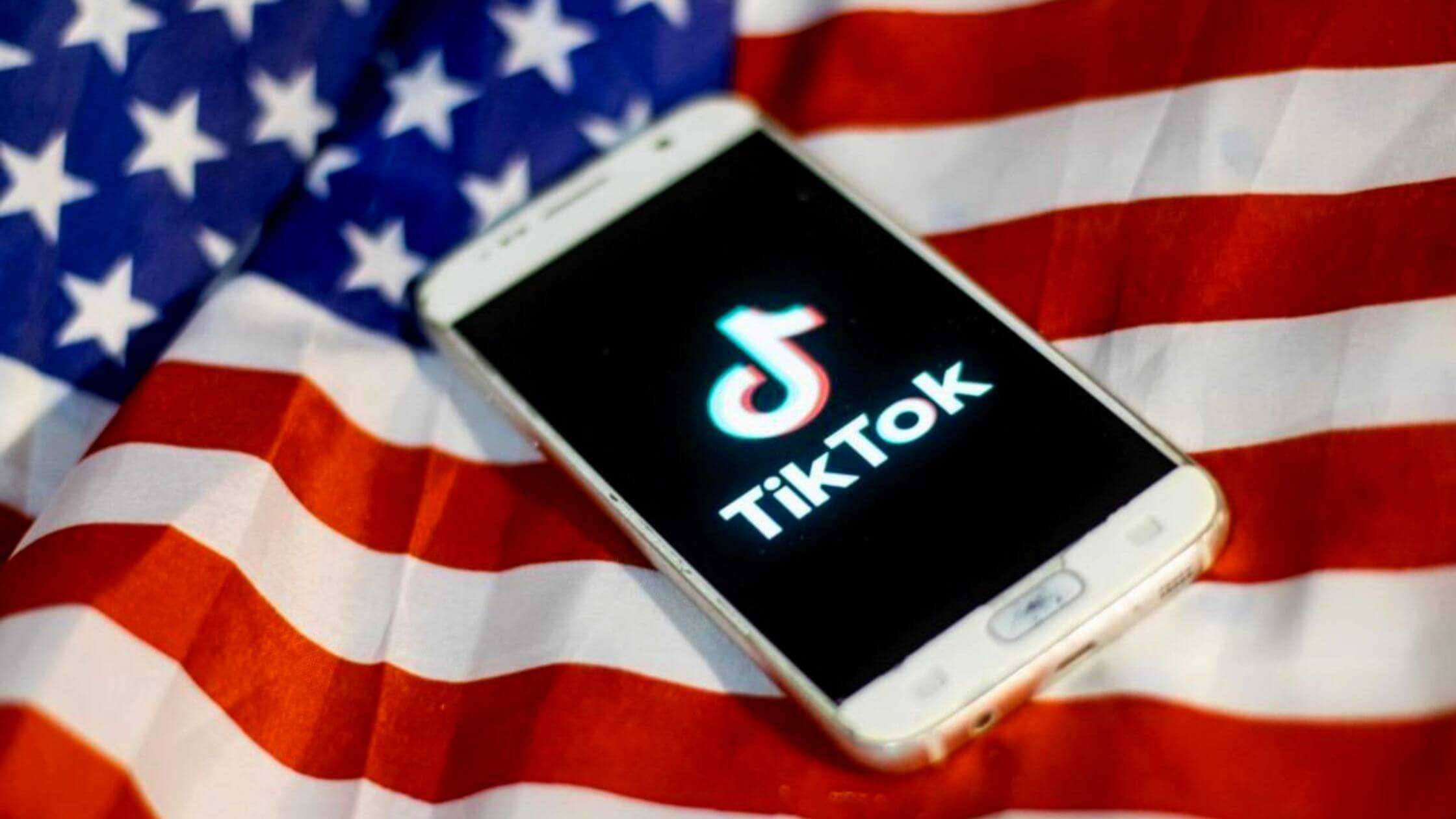 The lawmakers of the US introduced legislation that aims to ban the Chinese social media platform ‘TikTok’ from operating in the US nationwide. The bill was introduced by the top Republican on the Senate Intelligence Committee, Sen Marco Rubio, and a bipartisan pair of congressmen in the House over data security concerns. The legislation focuses to ban the app and block all transactions by the social media company under the influence of China and Russia.

The app estimates about one billion monthly average users. Republican Gallagher said in a statement that “ allowing the app to continue in the country would be like allowing the U.S.S.R to buy up the New York Times, Washington Post and major broadcasting channels at the time of cold war” which challenges the security of the nation.

TikTok Prohibition Legislation Is Introduced In The U.S.

Federal Communications Commissioner Brendan Carr, a Republican tweeted on Monday that based on the security threats present in the TikTok platform at least nine states have taken action against TikTok.

If the bill passed which is titled “Adverting the National Threat of Internet Surveillance, Oppressive Censorship and Influence, and Algorithmic Learning by the Chineses Communist party Act” or ANTI-SOCIAL CCP ACT, the act would prohibit the usage of social media companies that threaten the security of the country.

The bill stands for Averting the National Threat of Internet Surveillance, algorithmic Learning, and oppressive Censorship by the Chinese communist party.

Rubio, Senator stated in a press release that TikTok is not about creating videos- it’s all about the app that collects the data of millions of American children and adults every day by spying.

The spokesperson, Hilary McQuaide said in a statement that “it’s troubling that some members of Congress have decided to push for a politically-motivated ban that will do nothing to advance the national security of the United State. The company promised to keep congress informed about the plans that are “well underway” to “further secure that platform in the United States”.

The FBI Director Christopher recently testified before congress about his extreme concern about the Chinese government’s potential to influence TikTok on billions of US users.

Former president Donald Trump attempted to prevent new U.S. users from downloading WeChat and TikTok in 2020, which would have virtually prohibited the usage of both apps in the country, but he lost several legal battles in the process.

President Biden overturned trump’s executive order in June 2021, but he also launched an inquiry into the potential security risk posed by TikTok. By June 2022, rumors regarding Chinese personal having backdoor access to user data from the united states had reappeared. Brendan Carr, the Federal Communications commissioner, wrote an open letter to Google and Apple requesting that they remove TickTok from their shops because of its “shady data practices”.

The impact goes far beyond TikTok. The decision made by the government regarding limitations or a ban on this teen-driven short-form video app might set a precedent for how Facebook, YouTube, and other internet juggernauts like them are treated legally and politically for years to come.

Checkout More: TikTok Claimed Selena Gomez Was “Always Skinny” When She Dated Justin Bieber: What Is Her Response?

Concerns about security and privacy will probably persist as long as Tiktok insists that user data is safely stored on oracles cloud servers situated in the US. The data can still be accessed by china, according to other recent allegations based on audio recordings of internal TikTok meetings that were leaked.

This is not the first time the parent company of TikTok facing a ban, the privacy and security of the app always remained a concern. TikTok has been popular since the pandemic, allowing users to create innovative short videos. Many utilized the platform for entertainment as well as for business purposes.