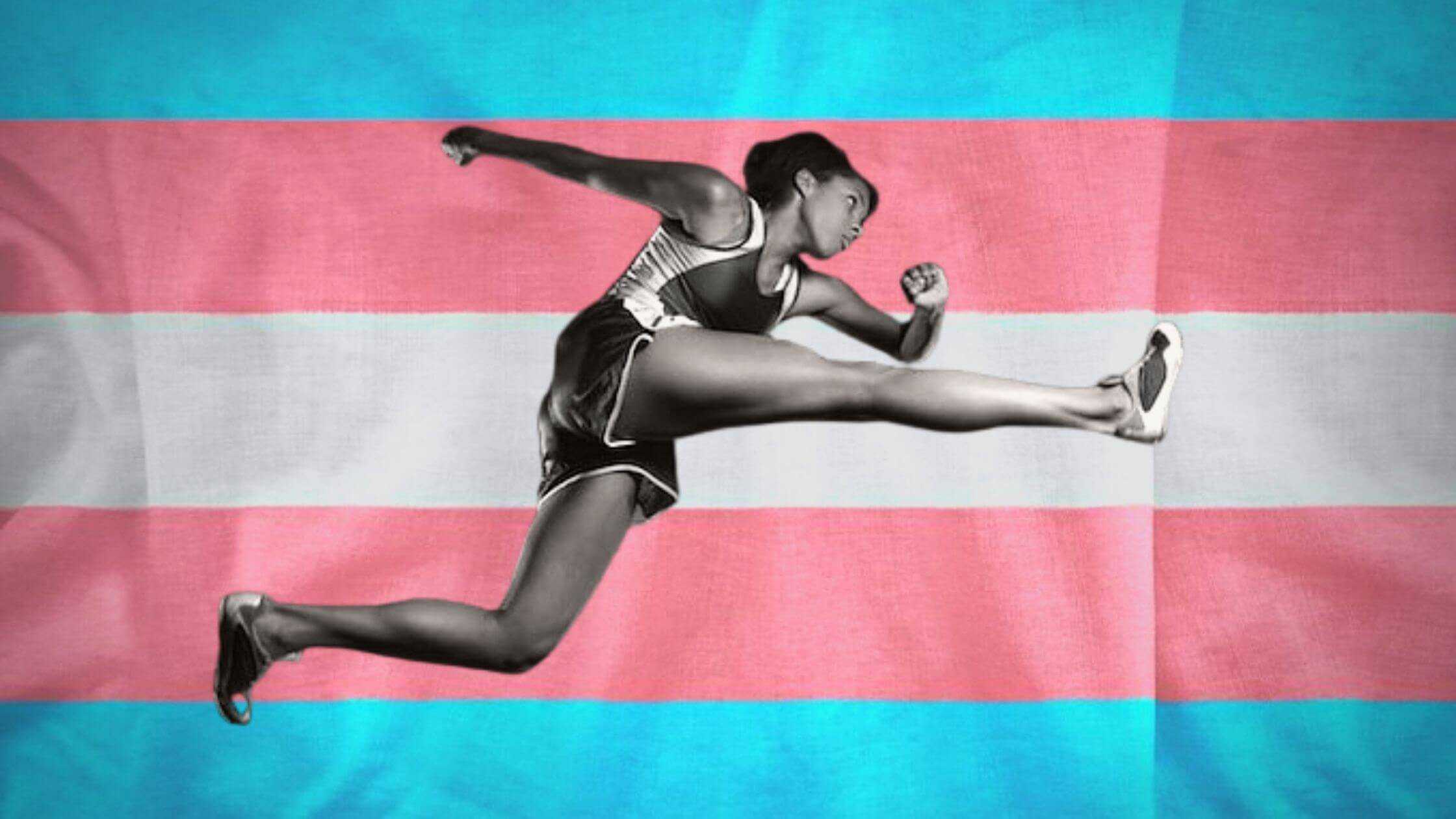 According to reports, Ohio has finally become safe for the participation of transgender athletes in various state sports as the horrific and discriminatory ‘Trans-gender sports ban’ act has been voted out and effectively removed by this legislative mandate.

Previously, Ohio had ordered the passing of a bill named ‘Save Women’s Sports Act,’ which was a way to protect female athletes from participating in any games but in separate designated single-sex teams after their gender is determined by a general medical test.

The sole idea behind the new bill was to prevent male participants or individuals with high levels of ‘testosterone’ in their bodies from participating in games designated only for female athletes.

As many supporters of the bill, they remarked that it was a way to ensure equality is maintained among the sport’s participants. Everyone can take part in a sport and have the chance to win the sport with proper fairness.

But finally, the ‘Save Women’s Sports Act’ was scrapped and voted out of the legislature this week after a long debate about the bill took place.

What Did The ‘Save Women’s Sports Act Bill Mean For Athletes?

The ‘Save Women’s Sports Act bill which was going to be passed by the Ohio legislature, would have overturned the current rules and regulations set by the ‘Ohio High School Athletic Association’ (OHSAA).

The current regulations state that, as long as transgender athletes submit their annual blood reports stating the ‘testosterone levels‘ in their body, they are allowed to participate in all types of sports based on their testosterone level.

But, the new bill would have made it a mandatory practice to have a ‘genital examination‘ done by a certified doctor to physically and anatomically check the gender of a participating athlete.

What Do The Critics Of The ‘Save Women’s Sports Act Bill Have To Say?

But, many critics of the bill have pointed out that such a bill can and will lead to the eventual isolation of the transgender community, who will not be able to participate in the games designated for female participants.

As per the critics, the bill itself is a way to discriminate between athletes based on their sex as according to the bill, transgender girls who might be willing to participate in a specific sport now won’t be able to participate as they may not reach the criteria set for the general examination.

Many have also pointed out that, if the bill were to be passed, many athletes who are currently just a student might face severe psychological scars as a doctor would have to examine their private parts to identify the girl’s gender effectively.

As per the ‘Save Women’s Sports Act,’ a doctor must physically and through blood tests determine the ‘internal and external reproductive structure‘ of a participating athlete.

The bill made it mandatory for a doctor to physically insert their hand in the ‘vagina’ of the female athlete to physically check their gender, which can severely affect a child’s mental health and even lead to childhood trauma.

During the heated debate in the legislature regarding the passing of the ‘save Women’s Sports Act,’ professor of Pediatrics and democratic representative Beth Liston stated that the general medical examination might cost up to a thousand dollars for a test.

It will also not be covered by a person’s medical insurance as the test is entirely unnecessary per medical guidelines. Insurance companies might not want to recognize such discriminatory tests.

Many conservative leaders, including the Ohio senate speaker named ‘Matt Huffman, alongside Aaron Baer, who is the president of ‘The Center for Christian Virtue’ stated the general medical test for determining the gender of an athlete is entirely unnecessary.

What Were The Changes Made To The Bill?

After the strong opposition faced regarding implementing the ‘Save Women’s Sports Act,’ the bill was heavily modified.

Later on, the provision for ‘mandatory genital examination’ was eradicated. The regulations stated in the bill were made looser. Still, unfortunately, even after making the strict changes, the bill failed to get the second vote in the Ohio legislature during the session on Thursday.

As a result, the bill was finally voted out of the legislature with a majority in opposition to the bill.