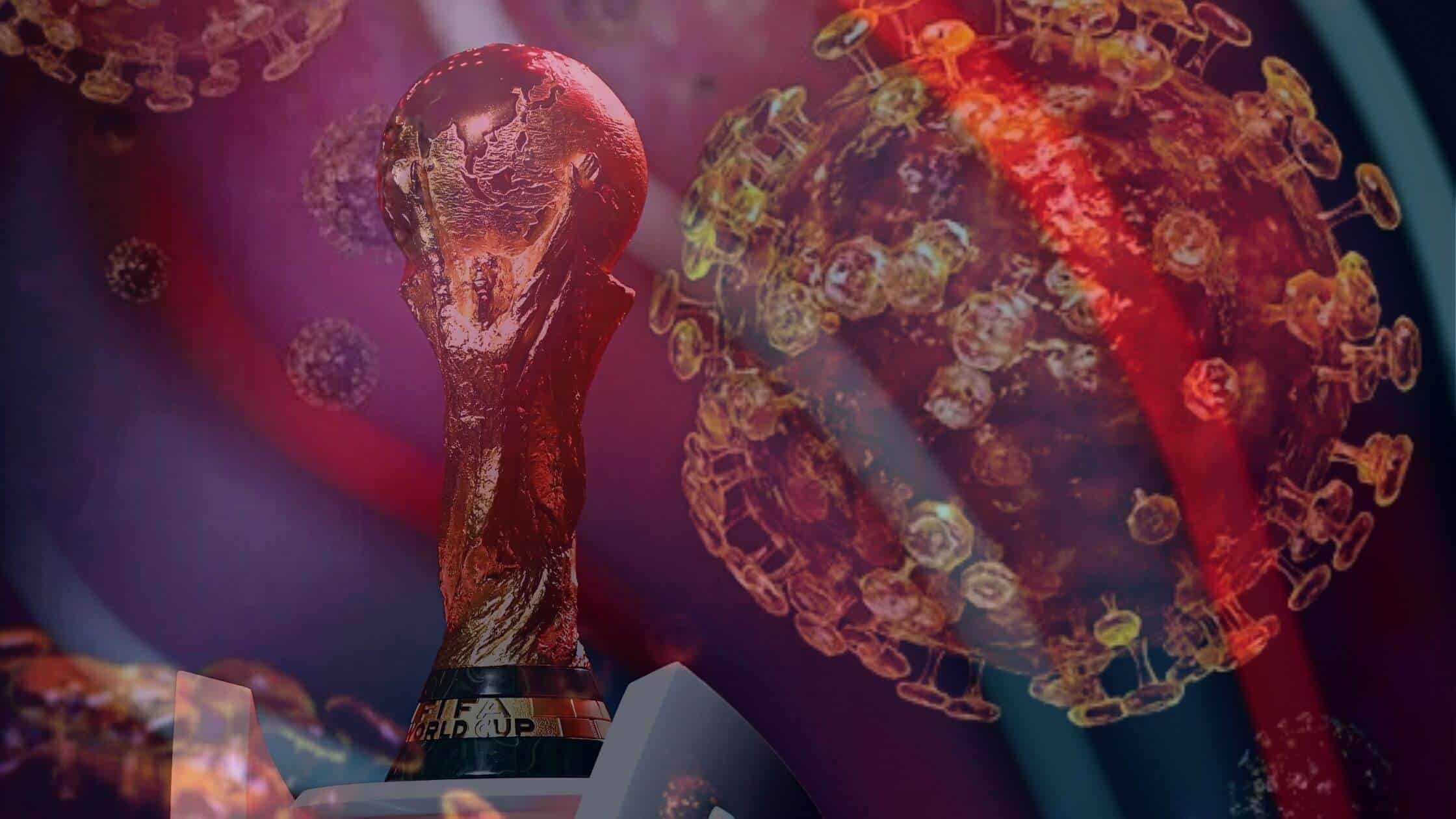 After an eternity of waiting, football fans finally get to fulfill their greatest dream of visiting the Gulf country for the month-long World Cup tournament. Qatar, the host of the 2022 FIFA World Cup started gearing up for welcoming millions of football fans to the Middle Eastern country.

As per the estimate, more than 1.2 million fans are anticipated to visit the small Gulf state to attend the tournament.

The country was given the chance to host the tournament in the year 2010 with 32 teams. And from then, the country has undergone several changes working together with its population of around three million people.

Qatar, being the first Middle Eastern country to host the tournament, has set up eight stadiums and employed 26,000 plus workers to set up the stadiums for the month-long tournament.

Also, as stated above, Qatar is a tiny Gulf country, and because of this, a series of concerns exist regarding the accommodation of the millions of football fans that’ll be rushing to the Middle Eastern Country.

The organizers of the 2022 FIFA World Cup have built several hotels, apartments, and other residing facilities for the past twelve years. Moreover, they even allow the residents to let their houses for rent so that accommodation of fans will be made easy.

Even though all these arrangements are made with great care, some other major things must be handled with utmost care to avoid further risks of a lockdown right after the world cup.

The 2022 FIFA World Cup is one of the biggest events happening after the 2019 COVID-19 pandemic. Though 3 years have passed since the global pandemic, still a few parts of the world are in the clutches of this viral infection.

And the tournament, being an event that brings world countries together, the organizers must stay alert to avoid further unfurling of the disease.

Around 1.2 million spectators are expected to arrive in Qatar. And as per World Health Organisation, the organizers, and the fans were alerted about the chances of attracting Middle East respiratory syndrome (MERS) which is commonly known as ‘camel flu’. Unlike the name, this flu is much deadlier than the Coronavirus.

Camel flu was first discovered in Saudi Arabia in 2012 and some of its symptoms include fever, coughing, difficulties in breathing, etc.

And in some cases, patients diagnosed with MERS experienced diarrhea and other gastrointestinal disorders. It’s a type of coronavirus that is connected with exposure to camels, their meat, milk, etc.

Unlike the COVID-19 pandemic, this coronavirus variant hasn’t widely spread until now. But that doesn’t mean it is less powerful. Multiple countries like Australia and the United Kingdom have warned soccer fans traveling to Qatar to be safe.

The health authorities of the UK warned soccer fans about the risks of MERS and its symptoms. As the disease causes major respiratory issues, people having breathing difficulties must be very much cautious about their health.

In case, if anyone gets diagnosed with the symptoms of this deadly disease, they are advised to take medical assistance. And if you get this flu only after traveling back to your own country, then make sure to mention your travel history so that it’ll be easy for the medical team to diagnose your difficulties.

As of the latest reports, no cases of camel flu reported until now associated with the 2022 FIFA World Cup. Also, it is advised to stay away from camels even if anyone is planning to visit the Arabian Peninsula countries for any other occasions.

Moreover, the authorities state that with the outbreak of COVID-19, people are much more aware of hygienic practices. And because of this, the chances of another outbreak are very less.