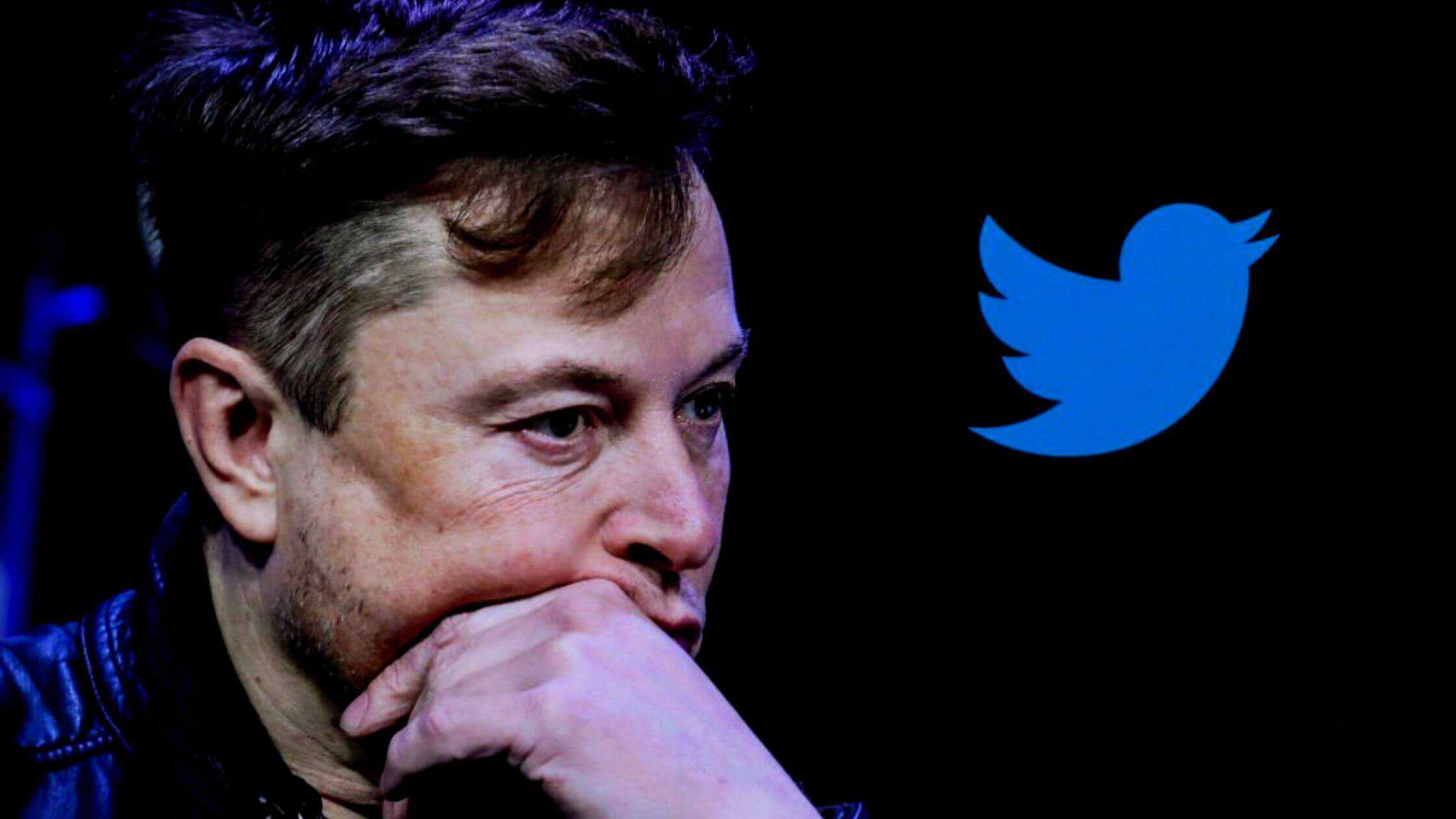 In the earlier week owner of the Twitter made a series of unethical decisions such as banning an account that tracked the location of Musk’s private jet as well as following the suspension of some journalists’ accounts who covered this news.

In response to this, the UN tweeted that the media is not a free toy and that the European Union threatened the social media giant with sanctions.

Following to this users responded by declaring that they will leave to other platforms, to which Musk responded by implementing a new policy banning all links to other social networks.

In response to that, a recent online poll tweeted by Elon musk raised burning questions about the tenure of Elon musk on Twitter.

The poll read “ should I step down as head of Twitter? I will abide by the rules” with a yes or no option and along with a statement that he will resign from the position of CEO as soon as possible if he finds someone foolish enough to take the Job and he will run the software and servers team after that. More than 17.5 million verified users voted, with 57.5% of users tweeting “yes” to the poll.

There have been claims that the results of the poll are skewed by fake accounts. Elon Musk responded that only users who are paying for Twitter blue verification could vote in the polls. Also assures that all future decisions on Twitter would be taken after the public’s consideration.

It hasn’t even been a quarter since he bought the social media giant for $44 billion and fired half of his employees and staff and told the rest of the workers that the company is running towards bankruptcy as he could already see negative cash flow in 2023. Despite all this, the CEO of the company has launched an additional feature paid verification which was launched last week.

Throughout his tenure, the Tesla CEO has been pressured by the shareholders for neglecting his duties at the prominent electric car company. Elon Musk himself admitted that he has too many responsibilities to handle and at the same time he doubts being able to find the right successor for CEO of the social media giant.

After all the chaos and controversies since the takeover of the company, this is the first time Elon Musk has decided to step out of the job as it is not ideal for him to run high pressurized jobs simultaneously.

Besides, he mentioned earlier in November that he would reduce his time at Twitter and eventually find someone enough to run this. It’s been weeks that wall street has been calling for Elon to step down from the job. However, he tweeted that there is no successor as nobody wanted the job.

>Related: Musk Starts A Poll On Whether To Step Down As CEO Of Twitter

In response to all this, Dan Ives tweeted that the end of this painful nightmare finally is a good step in the right direction for Tesla owners as well as their investors.

However, there have been some genuine exchanges of tweets between Lex Fridman, a podcaster, and an MIT research scientist, who offered his help to run Twitter for a bit with no salary, including all focus on engineering.

Musk responded that he must like pain a lot, which he is reminding that the CEO job of Twitter is no kid’s play and that he should invest all his life quality and savings as the company is on the verge of bankruptcy, he ended the tweet by asking him if he still wants the job? Lex Fridman responded with confidence that they will turn it around together.

Although there has not been any official discussion of taking over the role of CEO on Twitter. As per the decision of the poll, Musk should make decisions and call out his successor. Whatever it is it could be thrilling and stay tuned up, it can happen any time.