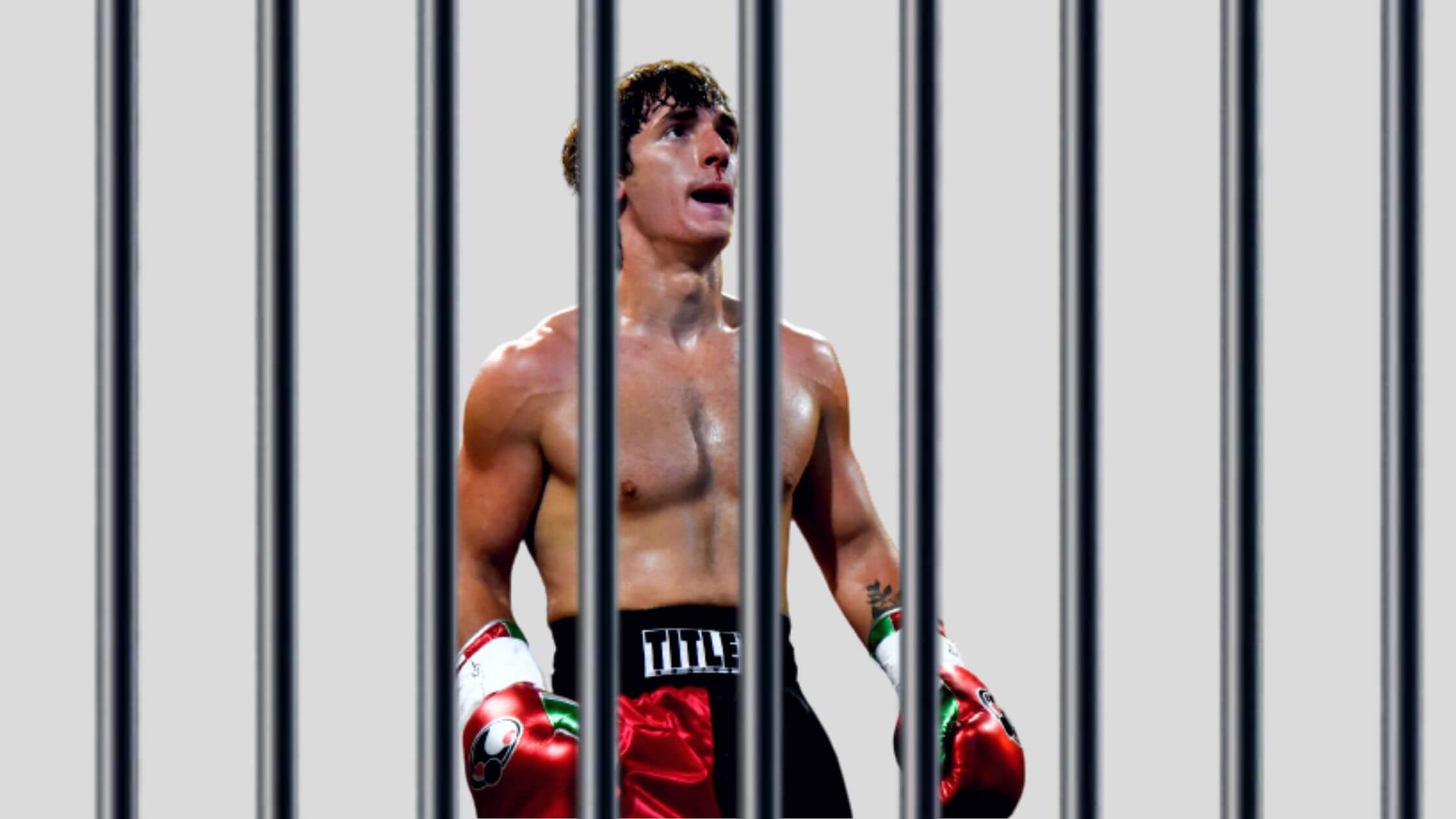 TikTok and YouTube Star Bryce Hall have become the topic of discussion once again after his video has gone viral punching a security guard in the head on Friday night in Las Vegas, Nevada.

The ‘party animal and socializer’ of the internet, Bryce Hall has been charged with battery and trespassing after he was found attacking a security guard outside the XS nightclub at the Wynn in Las Vegas.

Bryce seems to have been testing his boxing skills once again by punching the guard in the head. The incident is all on the video and this might really get him into trouble.

Reports have popped up that he has been charged with two counts of battery and one count of trespassing. The charges have been confirmed with two sources of law enforcement.

Within seconds, the video has gone viral in which it is clearly visible that Bryce Hall is purportedly getting physical with the security guard.

Situation Was Out Of Control

The situation might have gone out of control if other guards hadn’t intervened. At the right time, other security guards handled the situation and got hold of Bryce Hall.

The video reveals that it took four security guards to take Bryce to the ground. KS nightclub immediately informed the Las Vegas Metropolitan Police Department. So, the officers arrived at the scene and arrested Bryce Hall.

Regarding the reason for the fight, there is no official confirmation from the nightclub. But, there are rumors that Bryce Hall and his friend were kicked out of the club during a Calvin Harris performance. It is said that they were up to the DJ Booth.

This incident reminds us of the time when Bryce Hall got into boxing and was defeated by fellow social media personality Austin Mcbroom in a boxing match held in June 2021.

Well, it seems that Bryce was testing his boxing skills once again but things went wrong. The legal procedures that he has to go through are sure to degrade his popularity as a TikTok star.

Reports have come up that Bryce might be handed to the District Attorney. This is not something new to Bryce Hall. There have been many incidents during which he has been seen defying the law and coming out with no guilt.

In May 2022, Bryce Hall was caught by the police for smoking marijuana in Texas during a road trip prior to quarantine.

All these incidents are sure to become a discussion once again and the TikToker’s reputation might get affected. Netizens are insulting Bryce Hall for his act and they shout out that some people never change.

People are pointing out his aggressiveness, calling him embarrassing,  and his fans are utterly disappointed.

Regarding the recent scuffle, Bryce Hall hasn’t reacted yet. The video is making rounds on the internet and Bryce’s fans are waiting to hear his side of the story.