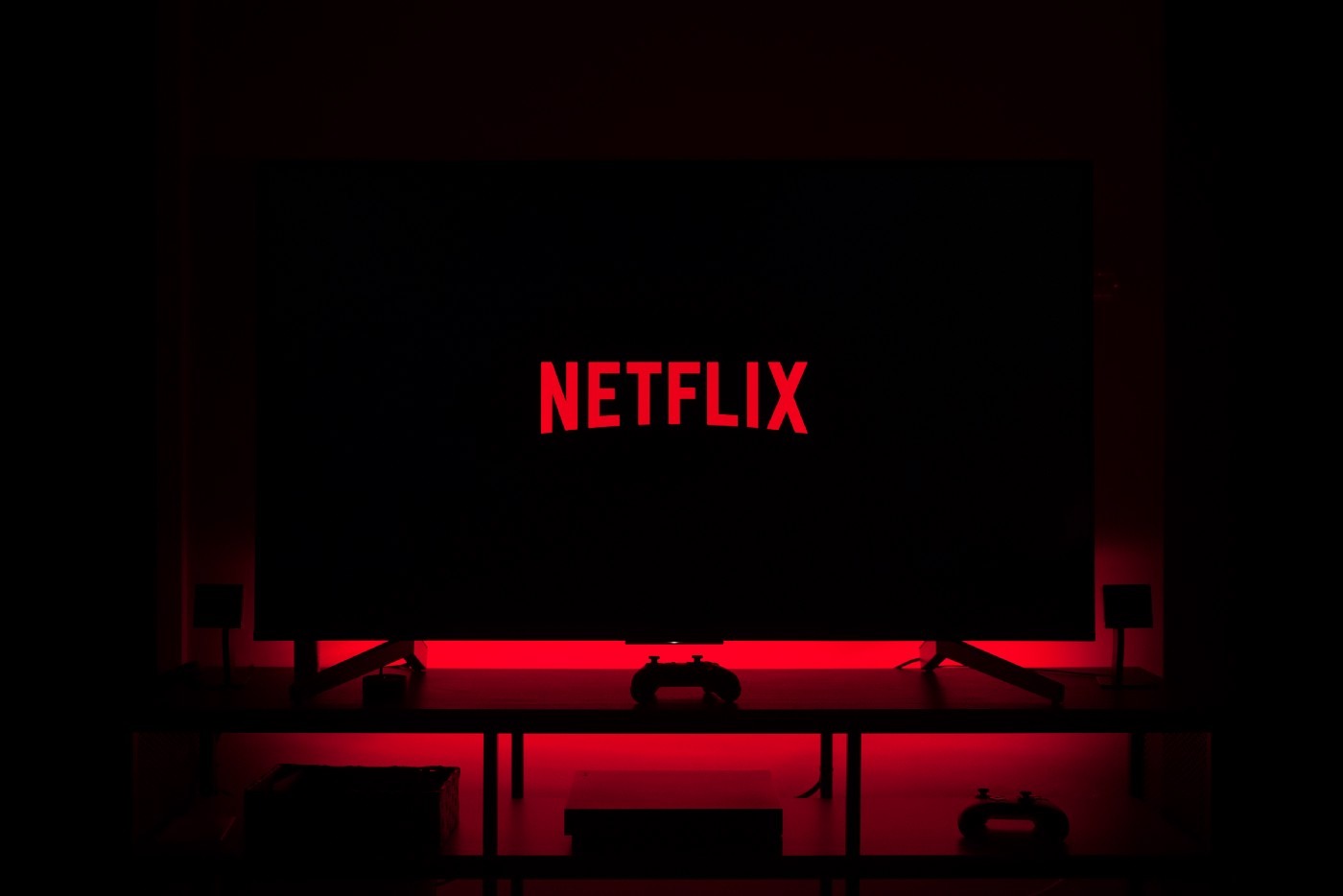 Starting in 2024, the annual Screen Actors Guild (SAG) Awards will be streamed live on Netflix, as the streaming giant delves into live programming. Netflix took over the SAG Awards, previously broadcast on TNT and TBS.

The ceremony will be streamed on Netflix’s YouTube Channel this year and on Netflix’s own platform next year. “The SAG Awards are beloved by the creative community and viewers alike, and now even more fans around the world will be able to celebrate these talented actors,” said Bela Bajaria, Netflix’s Head of Global TV in a statement.

Netflix is currently testing live broadcasts, with its first live event being a Chris Rock comedy special on March 4. However, co-CEO Ted Sarandos stated in December that he doesn’t see a “path to profitability” in big sports, though he didn’t completely rule out the possibility of adding sports to the platform in the future.

The History of the Screen Actors Guild Awards

Before the creation of the SAG Awards, there were several other awards that recognized the contributions of actors in the entertainment industry. The Academy Awards, also known as the Oscars, were first presented in 1929 and recognize outstanding performances in film. The Primetime Emmy Awards, which recognize outstanding performances in television, were first presented in 1949.

However, the SAG Awards were created to specifically recognize the contributions of actors, as opposed to the wider range of contributions recognized by the Academy Awards and Emmy Awards. The SAG Awards are unique in that the winners are selected by the actors themselves, through a voting process that includes all active members of SAG-AFTRA.

The first SAG Awards ceremony was held in 1995, and was a relatively small event. The awards were presented in a ceremony that was broadcast live on the TNT network, and only a handful of awards were presented. However, the SAG Awards quickly gained popularity and prestige, and are now considered one of the most important awards in the entertainment industry.

Over the years, many notable actors have received awards at the SAG Awards. Some of the actors who have won multiple SAG Awards include Tom Hanks, Helen Mirren, Meryl Streep, and Denzel Washington. The awards have also recognized a number of ensemble casts, such as the cast of “The Sopranos,” “30 Rock,” and “The Big Bang Theory.”

In recent years, the SAG Awards have also recognized the contributions of actors in non-traditional forms of media, such as streaming platforms, to support the changes in the way people consume entertainment.

The SAG Awards ceremony is held annually, usually on the last weekend of January. The event is a star-studded affair, attended by many of the biggest names in the entertainment industry. The SAG Awards continue to be a highlight of the awards season and a celebration of the outstanding performances of actors in film and television.