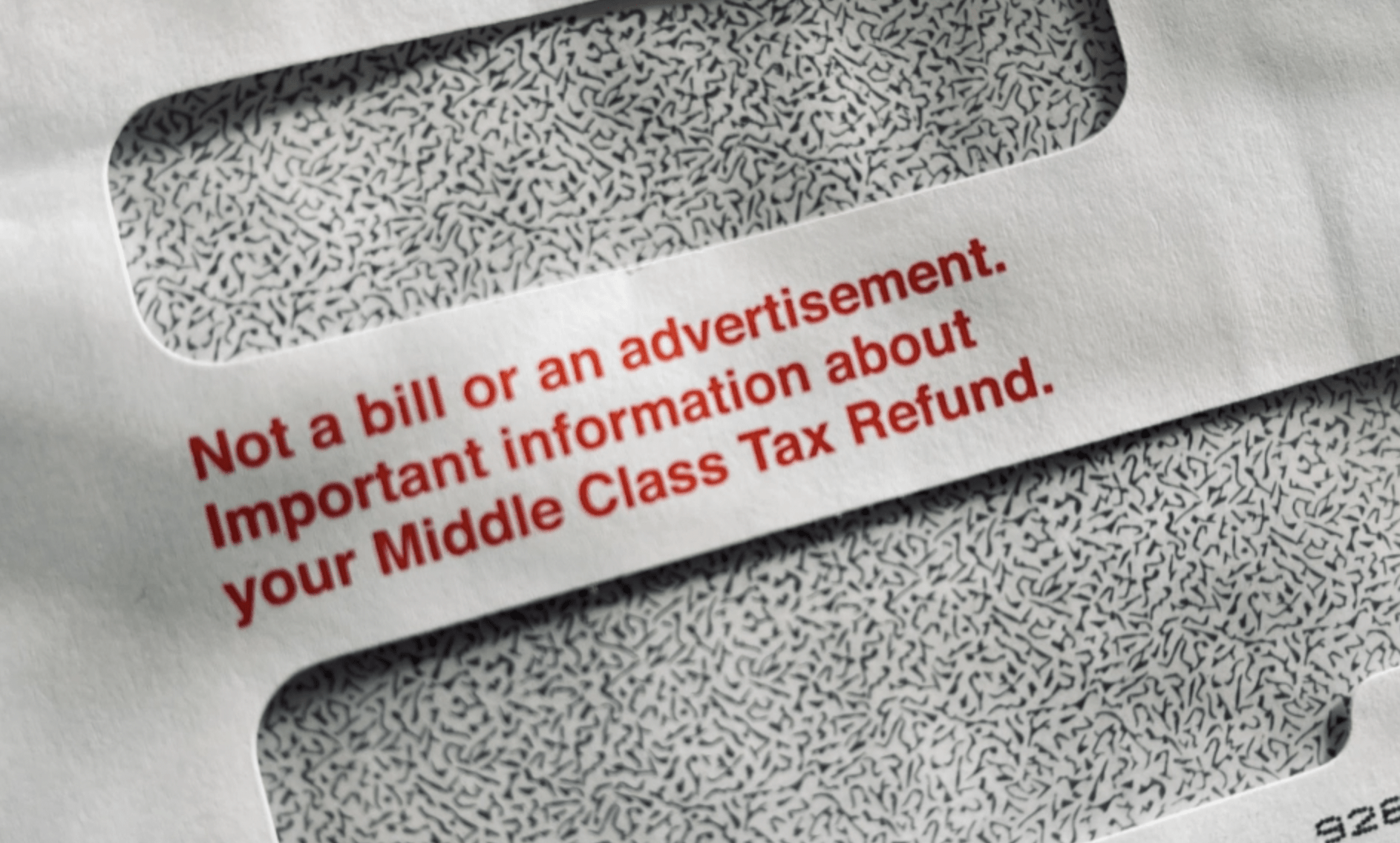 The state of California has announced that it will be extending the deadline for the distribution of remaining Middle Class Tax Refunds payments (MCTR payments). The inflation relief payments, which were first announced last summer and began to be sent out in October, will now continue to be distributed through February.

The Franchise Tax Board (FTB), the state agency responsible for disbursing the funds, initially released a payment schedule indicating that the final phase of payments would be completed on January 14th. However, the FTB has now stated that while the “vast majority of recipients” will still have their payments issued by this date, people whose addresses have changed since they filed their 2020 taxes may have their debit cards sent out between January 30th and February 14th.

Additionally, people who were expecting to receive a direct deposit should check their bank accounts this week as the FTB is issuing another large round of MCTR payments for people whose information needed “additional review.” According to an FTB spokesperson, “some folks qualified for a direct deposit payment but were not part of the initial wave, which was wrapped up by November 14th last year.

To qualify for the payout, individuals must have fulfilled the following criteria:

According to an email from the Tax Board, taxpayers who qualify for the refund have two options for receiving their payment. They can either contact the Money Network at 800-240-0223, the company responsible for issuing refunds via debit card, or wait until January 31st. Additionally, individuals who are expecting to receive a direct deposit should check the status of their payment or verify their eligibility by calling the Franchise Tax Board customer service line before January 31st if they have not yet received it.