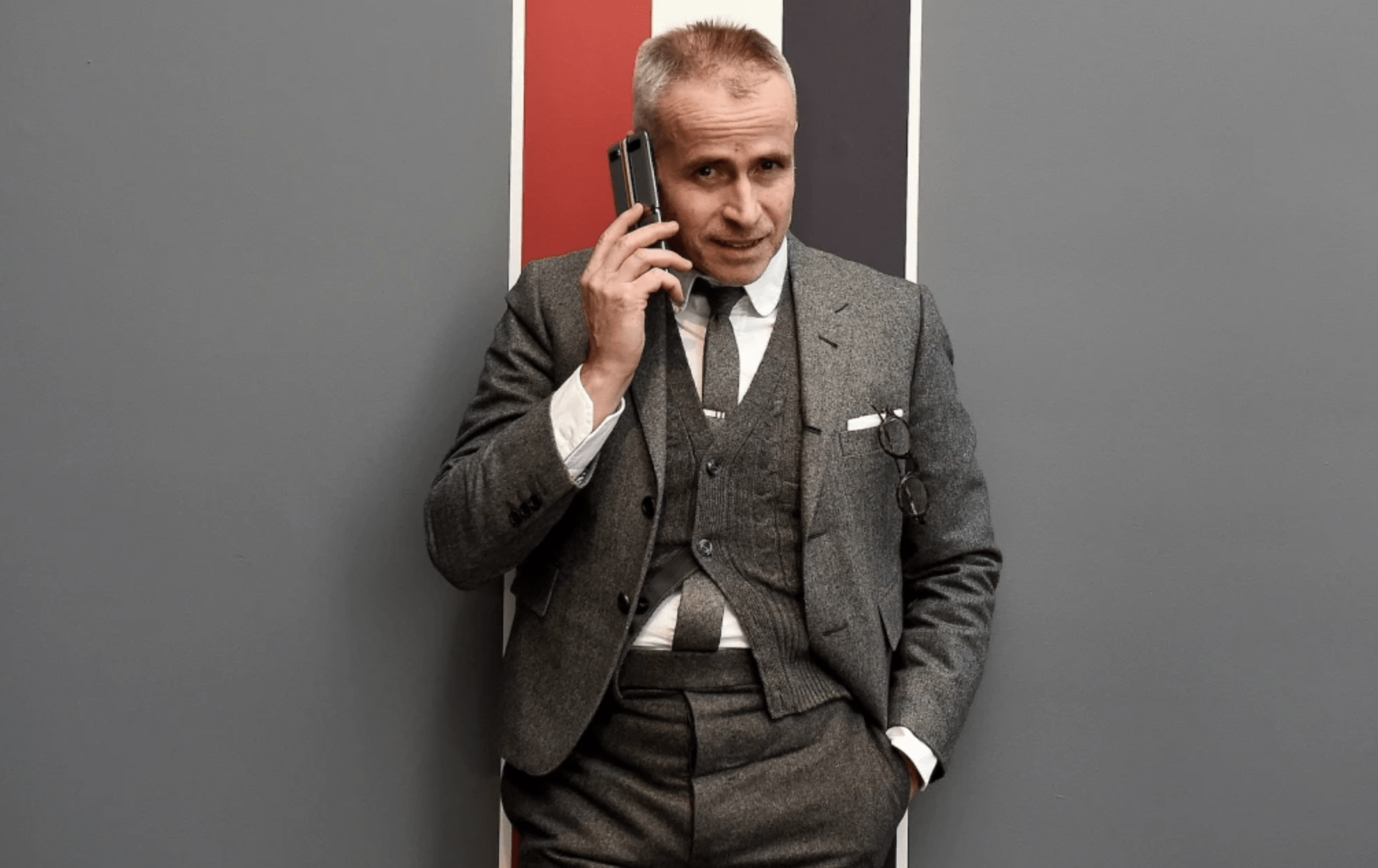 In 2021, Adidas filed a lawsuit against luxury fashion designer, Thom Browne, claiming that Browne’s designs infringed on Adidas’ trademarks, specifically the use of stripes. The sportswear company alleged that Browne used stripes on a line of sportswear in an effort to imitate Adidas’ well-known three-stripes logo “in a manner that is likely to cause consumer confusion and deceive the public.” Prior to the lawsuit, Browne had already agreed to add a fourth stripe to avoid confusion.

The case went to trial with Adidas seeking $867,225 in damages and another $7 million in profits that it claimed were made through the infringement. Browne’s attorney argued that consumers would not confuse the two brands, as Adidas is known for being a sportswear company while Browne’s fashion house is known for luxury clothing.

A verdict was reached and Thom Browne’s company issued a statement indicating they were pleased with the outcome and will continue to design and provide the unique products that have become the hallmark of the Thom Browne label. Adidas, however, announced its plans to appeal the ruling stating that it intends to continue enforcing its intellectual property rights.

Thom Browne is a renowned American fashion designer, best known for his luxury menswear collections and avant-garde approach to design.

Born in 1965 in Allentown, Pennsylvania, Browne began his career in fashion as a salesperson for Giorgio Armani in New York City. He later attended the Parsons School of Design, where he studied tailoring and honed his craft. After graduating, Browne worked for a number of designers and fashion houses, including Ralph Lauren and Club Monaco, before launching his eponymous label in 2001.

Browne’s designs are characterized by their precise tailoring, bold use of color and pattern, and playful, offbeat sensibility. His signature look is a slim, fitted silhouette, often featuring shorts or cropped pants paired with blazers, cardigans, and other classic menswear staples. Browne also incorporates a wide range of unusual materials and embellishments into his collections, such as oversized buttons, oversized lapels, and even oversized bows.

In addition to his menswear collections, Browne has also designed a women’s wear line, furniture, and a line of eyewear. He has also collaborated with a number of other brands, including Moncler, Brooks Brothers, and Uniqlo.

Browne’s designs have been widely praised for their originality and creativity, and he has won numerous awards and accolades throughout his career. In 2006, he was awarded the Council of Fashion Designers of America’s Menswear Designer of the Year award, and in 2013, he was inducted into the CFDA’s Fashion Hall of Fame.