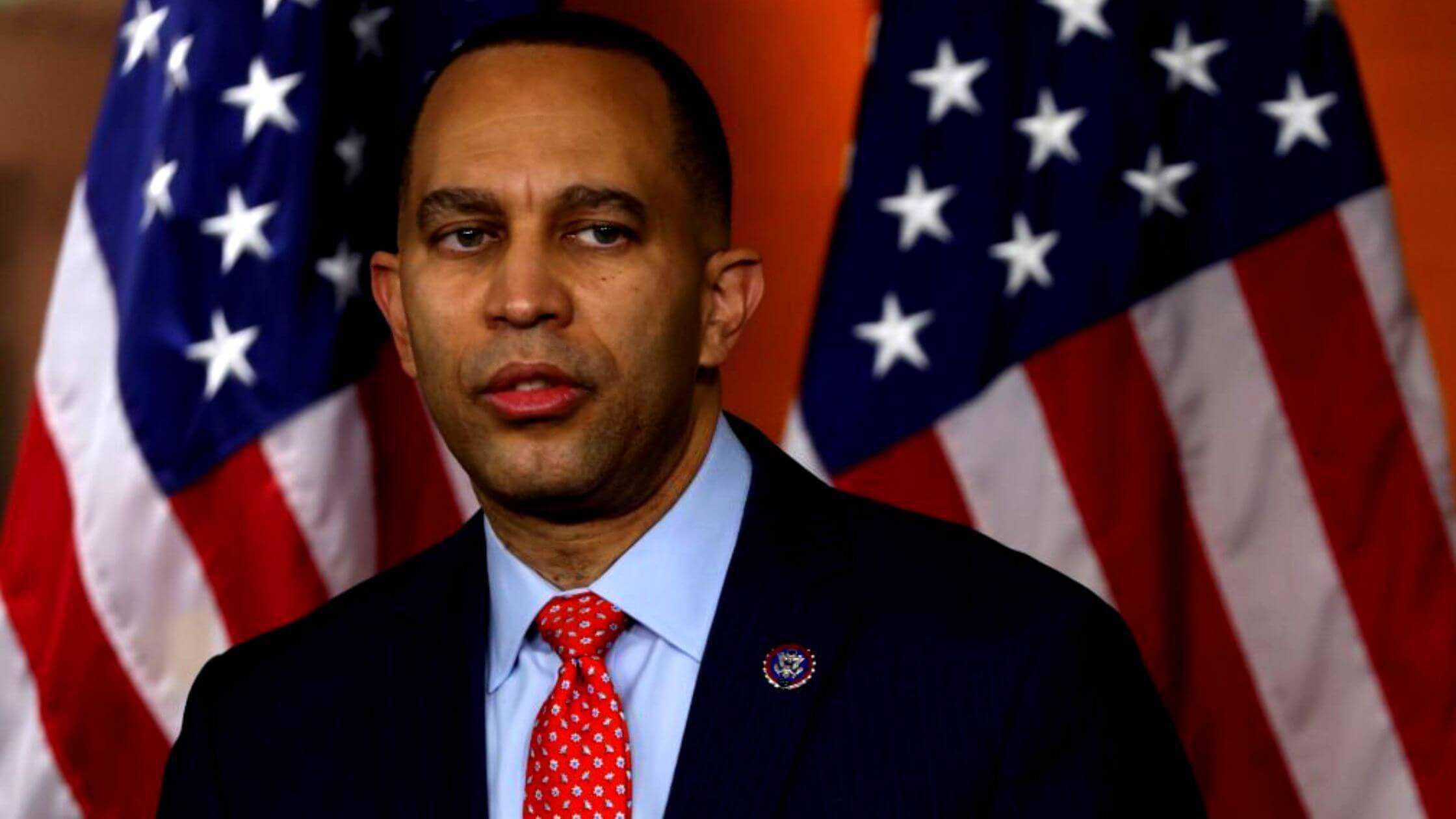 In light of the changes that are taking place in Congress, a new change has been reported. This change has marked a digression from all the previous rules. For the first time, a black American has been made the leader of the House of Democrats.

Hakeem Jeffries will be taking over the responsibility of convening the 118th Congress. This kind of achievement is truly commendable on his part in the first place.

Their fellow political people in Brooklyn have expressed that he deserved to occupy this place. He is a man of substance and has been trained enough to perform every kind of duty. It was on November 18, 2022, that he announced his candidature and, at the same time, released his manifesto. His manifesto was properly well drafted to begin with.

The manifesto was undoubtedly impressive and was made to draft some common problems. He wanted to make it easier for every American to witness the gains of a healthy government and hence extract the maximum out of it.

His Future Course Of Action

After being appointed as the leader of the House, he will immediately put into action all the said objectives. He had decided to form specific committees that would take over the responsibility of performing the assigned roles. There have been severe charges against the business of Congress on the grounds of misconduct.

This is just not acceptable, as being the sole body responsible for fulfilling the legislative needs of the country, Congress is obligated to outlive the expectations of the people rather than trample over them.

Hakeem Jeffries respects the mandate of the opposition and believes that a healthy check and balance can go a long way to bring the desired changes in the government. He has expressed his intention to work in association with the Republicans as well. He is committed to working in the nation’s interest but not alone. He believes in teamwork and leaving no stone unturned to draw benefits out of the same.

In addition to him, a few other members have been elected to his position. Katherine, from Massachusetts, would be occupying the role of a whip in the House. Pete from California would also be discharging the duties of a chairman to the party. Other leaders have been appointed too.

The ministries have been allocated to the ministers depending on the members’ past experiences. An attempt has been made to distribute the work proportionately so that none of them is overburdened. He has given a strategic role to women and young leaders. He believes that these two segments of society are filled with new ideas to pass modern-day legislation.

A healthy work-life balance is the objective of his governance. He is genuinely a modern political leader. The House is expected to be operational from the second week of December. Everything has been decided and put in place under his guidance.

Also Read: Arizona Elections In 2022: Probable To Enter A Recount

Over the years, the administration of the country of the United States of America has undergone many new changes. But this time, it is expected to work in the global community’s interest so that better results can be achieved.

These new additions to the House are likely to streamline the functioning of the country so that a better working culture is developed in the country in line with modern working principles.