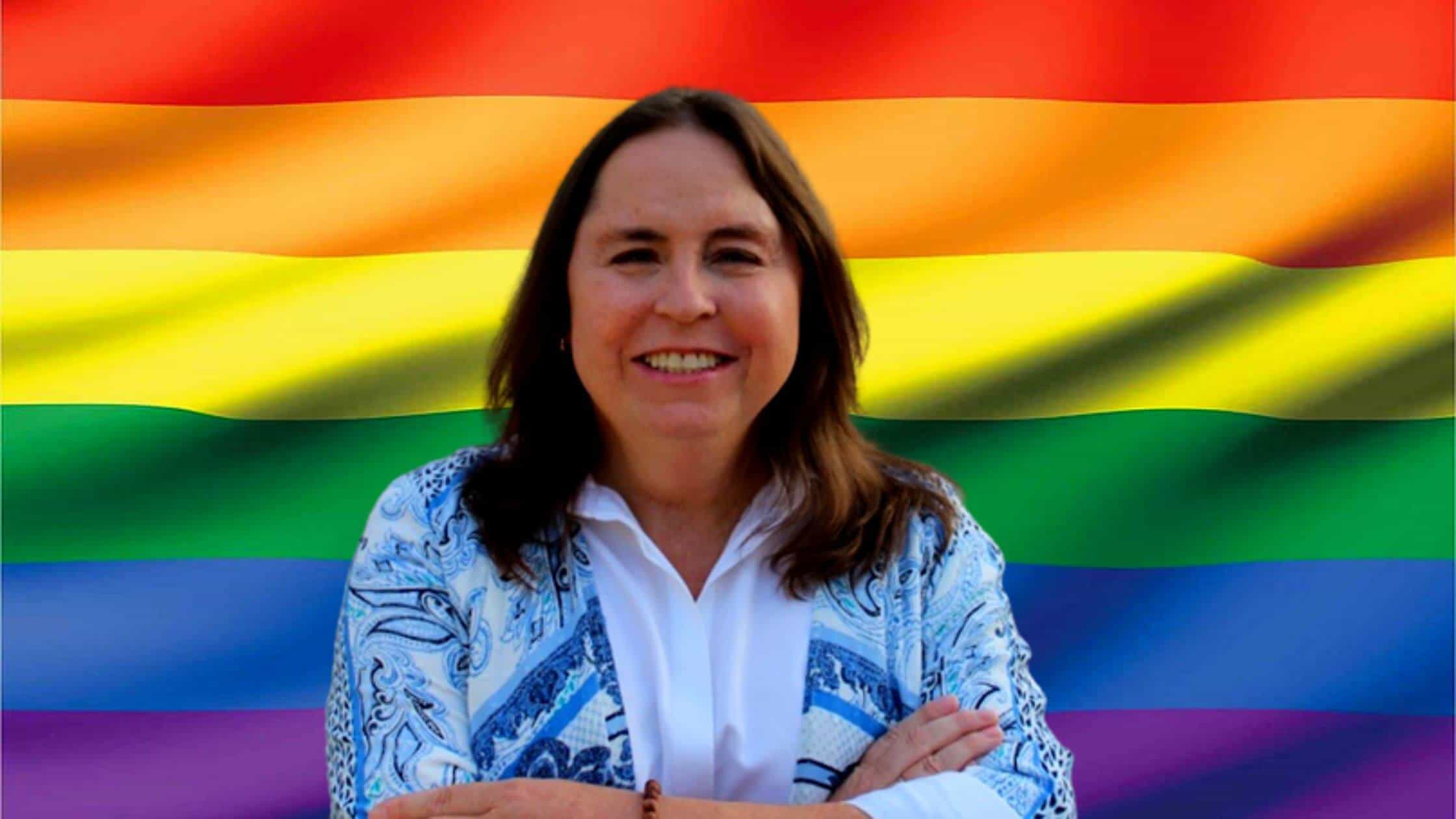 New Jersey’s Trenton city has elected its first transgender municipal officer. Jennifer Williams won the city’s North Ward seat by a single vote. Williams was a fourteen-year working member of Trenton’s Zoning Board of Adjustment and was competing in a four-way nonpartisan race during the initial voting phase that happened in November.

None of the competitors could get more than fifty percent of the vote and the second phase of the election was conducted on December 6 in which Williams competed against Algernon Ward, Jr.

At the beginning of the vote count, Williams was leading with eleven votes but then was quickly down to a tie as the provisional and absentee votes were counted.

Towards the end, however, three voters decided to rectify their voting issues through the mail and this finally put the results at 427-426, giving Williams a one-vote lead and victory.

The victory was confirmed on Thursday and Williams was sworn in as the new councilwoman of Trenton city.

Williams expressed her immense happiness in her victory and said that she is honored and inspired to have been part of the city Council elections and to be the next North Ward City Councilperson after Marge Caldwell-Wilson who has also endorsed her candidacy.

Williams also accepted that the election campaign was a tough one and she and her team had to take considerable effort to reach every neighborhood. Her main campaign message was to bring the values of commitment, honor, and respect back to Trenton.

She also appreciated her opponent Ward Jr. for being an ideal contestant and stated that she hopes to work together with him on developmental projects to make the city better. As part of the election campaign, Williams noted that she introduced herself to almost 2,500 homes in the North Ward locality and according to her, this crucial effort has made all the difference.

The on-field support provided by the voters was an immense source of energy for her and she said that talking to them directly, knowing their issues, etc. helped create a rapport that made her name more relatable to the voters. This was different from how she was seen on television. She also thanked her fellow neighbors and residents for their long-lasting support.

Williams’ election campaign was also known for its inclusive nature. It had the active support and involvement of Latinos, African-Americans, White, LGBTQ+, Democrats, and all kinds of people from all groups without borders or boundaries.

She was ever grateful to her wife and said that it was a “mom-and-mom operation”. The campaign process was also like a self-affirming journey as she had to be confident about her identity and always introduced herself to the voters with the same confidence and dignity that affirms what she stood for.

According to her, the people of Trenton wanted a change so desperately and this coincided with her vision to bring in a social revolution that reinstated the values of respect, commitment, and honor.

Jennifer also serves as an LGBTQ advocate and activist who is on the Advisory Board for the American Unity Fund and also a member of the Leadership Council for Freedom for all American’s “Conservatives Against Discrimination” team.

She is also part of a midwestern LGBTQ advocacy organization that prevents a lot of anti-LGBTQ bills from reaching the voting floor. Jennifer has her Masters in Business Administration from Tulane University and a Bachelor of Science degree (Marketing) from La Salle University.