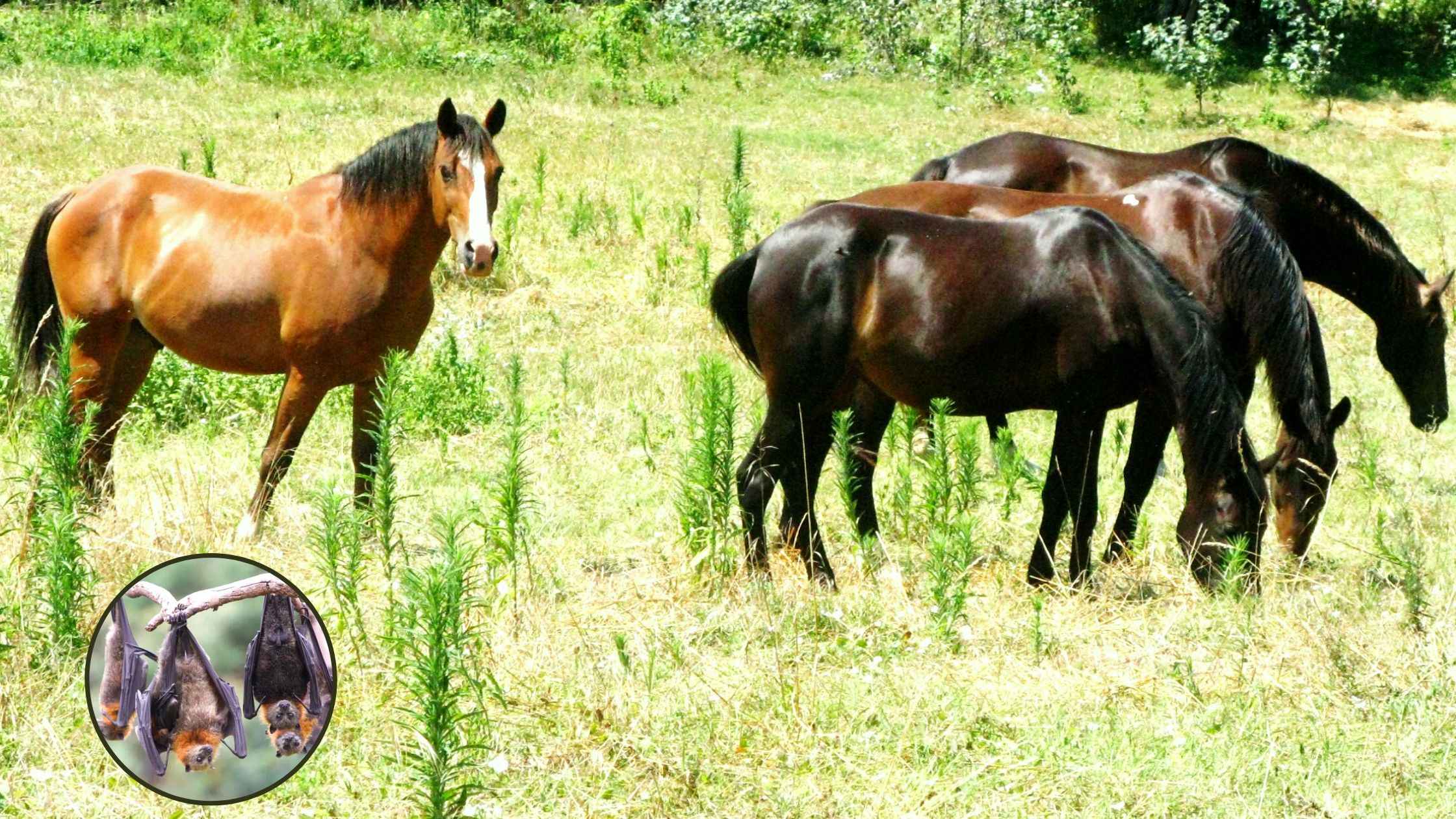 We benefit from the resources many bat species give, but their significance is undervalued, and many of their populations and species are in danger, if not endangered. They are incredibly well-suited hosts for Hendra Virus and other disease-causing agents because of a few of their traits. There is widespread knowledge that certain species of bats can spread the rabies virus.

New attention has been brought to these amazing mammals by recent findings of epidemics and outbreaks of recently identified diseases affecting humans and livestock that are brought on by viruses spread by different bat species.

Bats are of interest to Plowright because they are known to carry the Hendra virus, according to the Cornell University disease ecologist who investigates pandemic prevention. Additionally, although it isn’t harmful to bats, it can be transmitted to horses through excreta and urine.

The Hendra Virus And Its Consequences

It presents as a terrible neurological and respiratory condition in horses. With breathing difficulties, they may start to produce a foamy nasal discharge. The horses begin to behave strangely, hurling themselves against a stable wall or drinking water nonstop.

A study found that virus-related fatalities occur in three of every four horses it infects. Even though there are no recognized cases, over 100 horses have passed away from Hendra.

Also, horses are just some of the ones who have this issue. According to Plowright, when people cure sick horses, it’s possible that the disease could spread to people as well. People get sick when they contract the Hendra virus because of this.

Researchers from the University of New South Wales and Griffith University analyzed 25 years’ worth of data on land use planning, bat behavior, and Hendra virus breakout episodes in Australia. The research was helmed by conservation biologist Dr. Peggy Eby and wildlife disease ecologist Dr. Alison Peel.

The team recorded 63 Hendra occurrences, ranging from horses to bats, between 1996 and 2020. They discovered that the frequency rose in 2006, with spillovers recorded in 80% of the years. Hendra can spread to humans through intermediary hosts such as horses.

Despite being known to infect them, flying foxes do not seem to become ill when exposed to the Hendra virus. But with mortality rates of 75% for horses and 57% for people, the virus is dangerous for both species. First and foremost, why do spillovers occur?

The researchers related the loss of habitat and the eradication of indigenous vegetation to the danger of spillover. They contend that due to the shortage of native food, notably flowering eucalypts during the winter, flying foxes are now spending more time in urban and agricultural regions.

An Observation That Might Help Prevent The Spread Of Hendra

Bats are adjusting to more permanently survive in our urban and agrarian surroundings by adopting behaviors that they had only temporarily adopted amid food shortages brought on by climate change. The risk of contact between horses and bats rises due to the behavior. Additionally, research claims that bats who spend far more time in these settings excrete more Hendra.

Unexpectedly large plants blooming in the winter, mainly on the blue gum tree, which attracted almost 200,000 ravenous bats. Data and observations show that there was never an overflow situation when winter flowering occurred.

The virus didn’t manifest in people as long as the bats had enough sustenance. Due to habitat clearance, these pulses of winter food are becoming rarer, calling for a sophisticated response. Planting those winter woods again using a few winter plants that flower in winter to attract bats is what needs to be done.

Although it’s a good illustration of how to use data to anticipate and reduce spillovers, many people need to be more knowledgeable about the effectiveness of this approach.