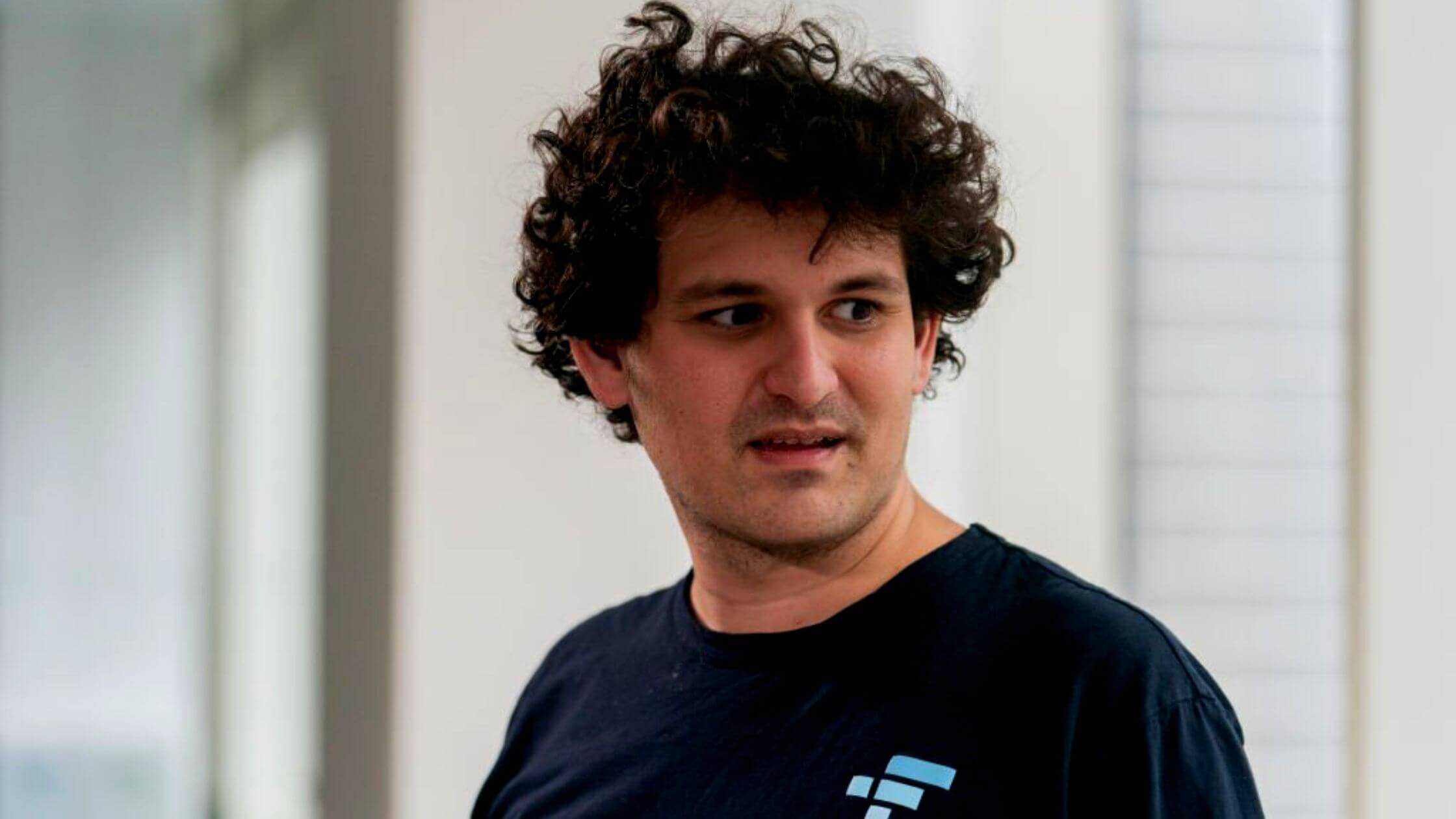 Did you know that FTX is currently insolvent and was previously at the pinnacle of the bitcoin exchange industry? Unfortunately, it has since been labeled a defunct business, and CEO Sam Bankman was out for a run when the bankruptcy was allegedly filed.

Bahamian police eventually detained the FTX founder on Monday evening. Thus the time has come for him to face the law.

An indictment that had been sealed had been shared with the Bahamian government by the US Attorney for the Southern District of New York before the arrest. Setting the stage for extradition was made more accessible as a result.

The former crypto billionaire who was at the center of the collapse of the crypto exchange is now being tried in America.

Numerous legal experts have lauded his arrest as the first actionable step. It had been long anticipated that authorities would ultimately hold individuals accountable for the recent multibillion-dollar bankruptcy of FTX.

Bankman-Fried was scheduled to give a virtual deposition before the announcement of his detention. Tuesday’s House Financial Services Committee meeting was where it was to be completed. Nevertheless, he wasn’t there.

His absence was confirmed by his attorneys, who informed sources that he would not be present. Rep. Maxine Waters, a Democrat from California, expressed her “surprise” at his detention.

Maxine Waters is the principal representative in charge of managing that committee. Later, she voiced her frustration at not having the opportunity to hear from him before Congress on Tuesday.

Bahamas To Carry Out Its Independent Investigations

The Southern District of New York’s U.S. Attorney, Damian Williams, released a statement regarding the extradition case involving the founder of FTX. The federal authorities planned to take action to unseal the accusation in the morning, thus according to sources.

In the meantime, the Securities and Exchange Commission has filed other allegations against him. Infractions of the securities laws are the subject of the accusations. The SEC has declared that it will file the accusations in the Southern District of New York in open court.

The Bahamian Prime Minister also released a statement that purports to file a separate chargesheet and start a new legal process against the FTX CEO. The United States is already pursuing criminal charges against SBF.

Additionally, the Bahamas has declared that it would conduct separate regulatory and criminal investigations. Also insisting on continuous cooperation with their American counterparts in law enforcement and regulation are the Bahamas’ government officials. This will facilitate the least amount of delays in the decision, making the extradition as seamless as feasible.

From Billionaire To Bankrupt!

In November, word spread that FTX had filed for bankruptcy. Sources claim that Bankman-Fried resigned from his position as CEO in November following his bankruptcy filing.

As the cryptocurrency trading company crumbled spectacularly, it was a scandalous day for FTCX. It came after a run on assets resembling a bank run.

When this happened, it sparked FTX’s collapse. Alameda Research, a hedge fund run by the Bankman-Fried, is said to have utilized CoinDesk. A billion-dollar loan in cryptocurrency was said to use the utility as collateral.

Later, reports from CoinDesk were making the rounds, which showed a highly concentrated holding of independently-issued FTT coins. Eventually, FTX’s stock started to fall, which precipitated this.

Announcing that it would sell its interest in FTT at the same time that Binance disclosed selling its FTX holdings. Ultimately, a significant amount of money was withdrawn because of the competing exchange Binance.

Compared to a bank run, this enormous withdrawal was expected. A few days after taking this action, the company filed for bankruptcy and had its assets frozen.

FTX was allegedly caught mixing customer funds with Bankman-cryptocurrency Fried’s hedge fund. Billion-dollar customer deposits had been misplaced along the route as a result.