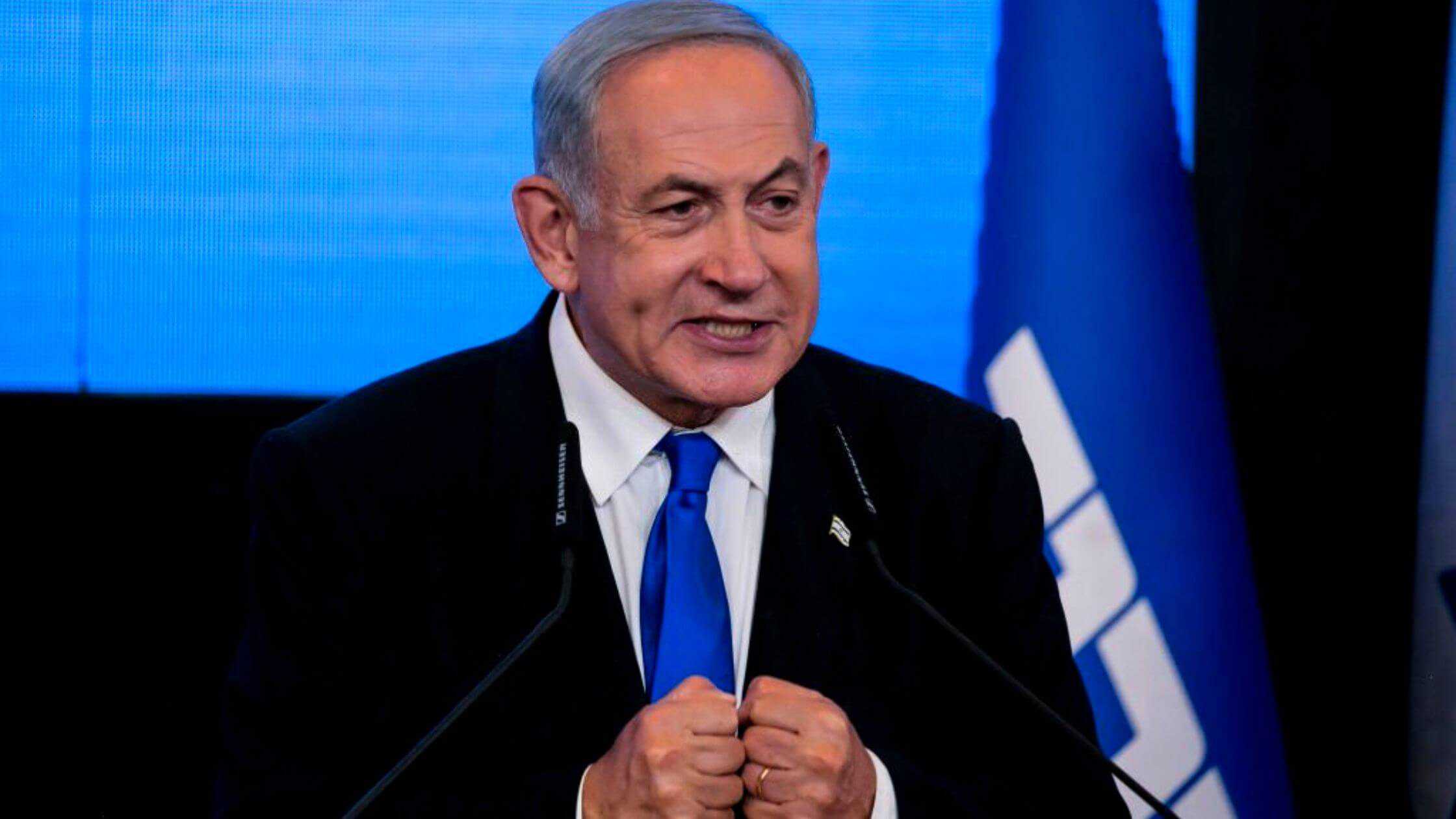 On Sunday, Benjamin Netanyahu, Ex-Prime Minister of Israel released an occasional censure towards his new coalition supporters. The action was followed after they voiced that they would promote laws that allow discrimination against LGBTQ+ people. He also vowed that no actions that harm their rights will be proposed by his forthcoming government.

The Israeli politician is all set to assemble the most Ultranationalist and religious government in the history of Israel between his Likud movement and numerous openly anti-LGBTQ parties.

And this decision of his has created fear within the LGBTQ community of the country. They fear that the new government, which will be taking over the office in the coming days, will take back all the advancements they were enjoying so far.

A Member’s Opinion That Hotels Can Refuse LGBTQ+ Guests

Members of Netanyahu’s party commended their concerns regarding the changes they should make in the new government. Simcha Rotman, a member, is of the opinion that private business owners like hotel operators must be permitted to deny service to LGBTQ+ individuals if in case it harms their religious beliefs.

When heard such a comment from a member,  Netanyahu remarked that such talks about a community are unacceptable for him and as well as the members of Lukid. He even stated that the association as a whole doesn’t allow discrimination against LGBTQ+ communities or any actions that harm their rights to acquire the benefits like any other citizen of the country.

Another member of the Israeli parliament, Orit Struck, a Religious Zionist member of the Knesset claimed that her party aims to bring change to their country’s anti-discrimination law. This includes enabling people to avoid any actions that go against their religious beliefs.

She stated that this even includes discrimination against LGBTQ+ people in hospitals. On Sunday, Struck said through an interview that as long as there are sufficient doctors to provide care, religious healthcare providers must be able to refuse to treat patients who belong to the LGBTQ+ communities.

The retiring government has put forward numerous measures in order to advance the rights of LGBTQ+ individuals. These measures included abolishing the ban on blood donations by gay men and simplifying access to gender reassignment surgery and taking a clear stand against conversion therapy, the scientifically debunked practice that uses therapies to convert LGBTQ+ individuals into heterosexuality or traditional gender anticipations.

But, the forthcoming government incorporates two ultra-Orthodox parties that prevent women from participating and Religious Zionism, an umbrella movement whose leaders are vocally homophobic.

The LGBTQ+ individuals in Israel serve their country by joining the military and being a member of the parliament. Also, numerous famous artists, entertainers, and retired government officials were openly gay. Although all these were possible, the leaders of the community themselves commend that the country has a long way to go in order to promote equality.

In the elections held in November, Netanyahu and his religious and nationalist parties acquired the majority of the seat in the Knesset. And he stated that they have successfully initiated a new coalition.

Even though the government hasn’t come to power yet, Netanyahu and his supporters are working on finalizing their power-sharing deals. Benjamin “Bibi” Netanyahu served for 12 years as Israel’s prime minister before he was dismissed from power last year.