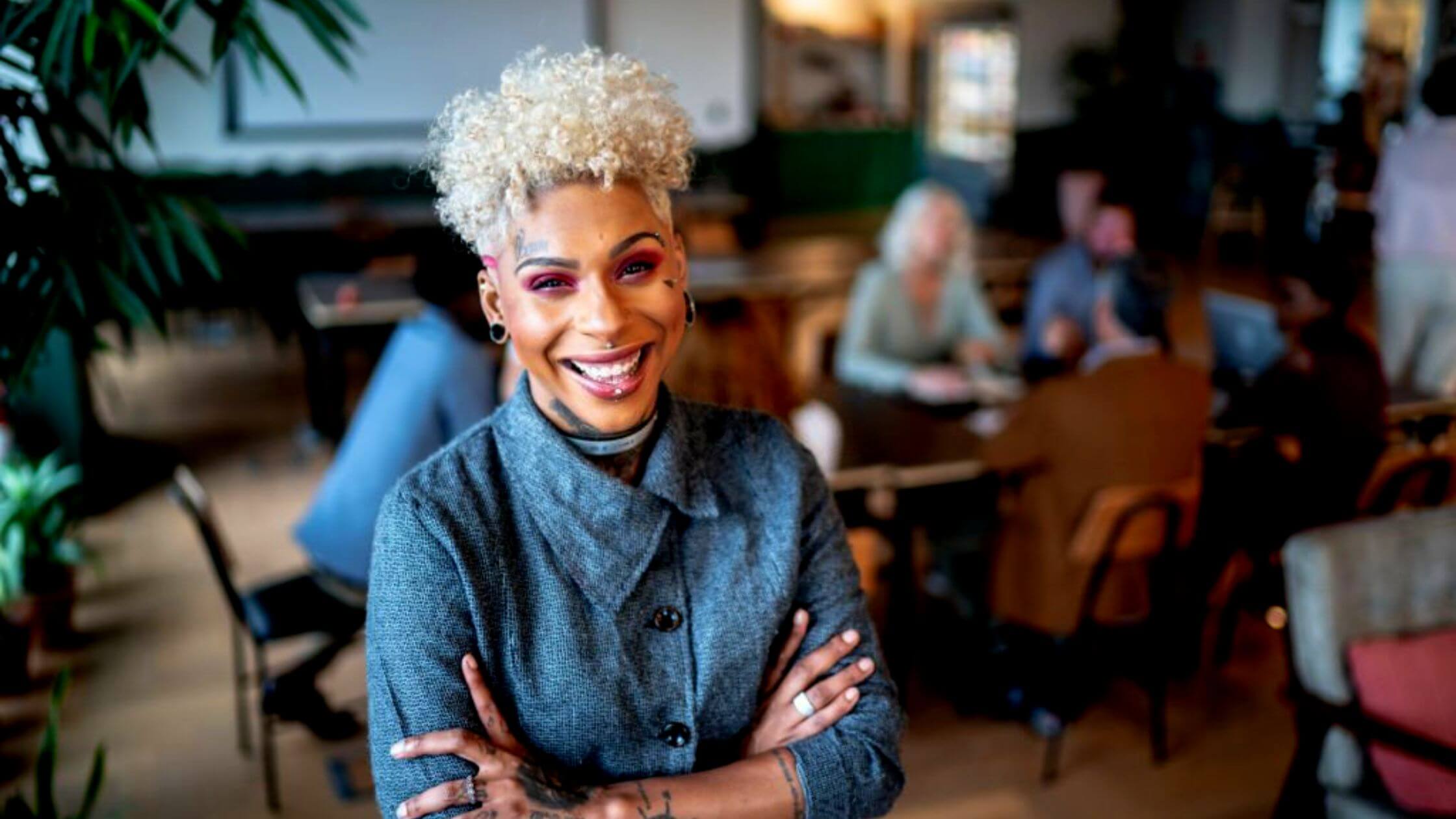 Why so much hatred towards human beings who don’t hold a threat to anyone? The recent mass shooting over the weekend at the most hospitable LGBTQ nightclub in Colorado Springs, Colorado has once again expressed the unknown hate towards the humble people.

Why Is There Such Hatred Against LGBTQ Community?

This is not the first case or last case that the LGBTQ community is going to face, since the hatred toward them has been witnessed, they have been living in fear of violence despite the laws to protect them. Because these laws cannot just save the lives of these poor souls apart from giving them justice.

The chairperson expresses that some people just leave poor ratings in google to bring down the name in google ratings despite being one of the havens for the LGBTQ community where people could express themselves. As they are now grieving for the losses, AJ shaikh ensures that new guidelines will be implemented in the future for LGBTQ-owned businesses.

LGBTQ communities are more at risk of sexual violence, brutality, and threats from random individuals. Despite all these, they have to make a living for themselves and their family. Yet legalizing LGBTQ laws many are finding it difficult to accept the fact and discriminate. Increasing violence and hate crimes only bring more challenges for them to face and put their lives and business at risk.

Apart from violence and hate crimes, LGBTQ communities face challenges and hardships in surviving the economy based on their gender as gay entrepreneurs are more favored over lesbians. LGBTQ community also faces obstacles due to racial marginalization despite being in a community where race doesn’t matter.

Furthermore, more LGBTQ business owners are still recovering from the pandemic, and they are less likely to receive pandemic relief even after applying, this shows that LGBTQs are discriminated against and left to face alone their hardships despite creating a thriving business structure.

The nature of the finance industry should be leveled to both LGBTQ and non-LGBTQ. The financial help should be provided as per the equity. Providing financial support in terms of food security, housing and health will allow the popular self-help community to thrive in the business sector with brilliant ideas encouraging the economy of the community as well as the entire United States to spike.