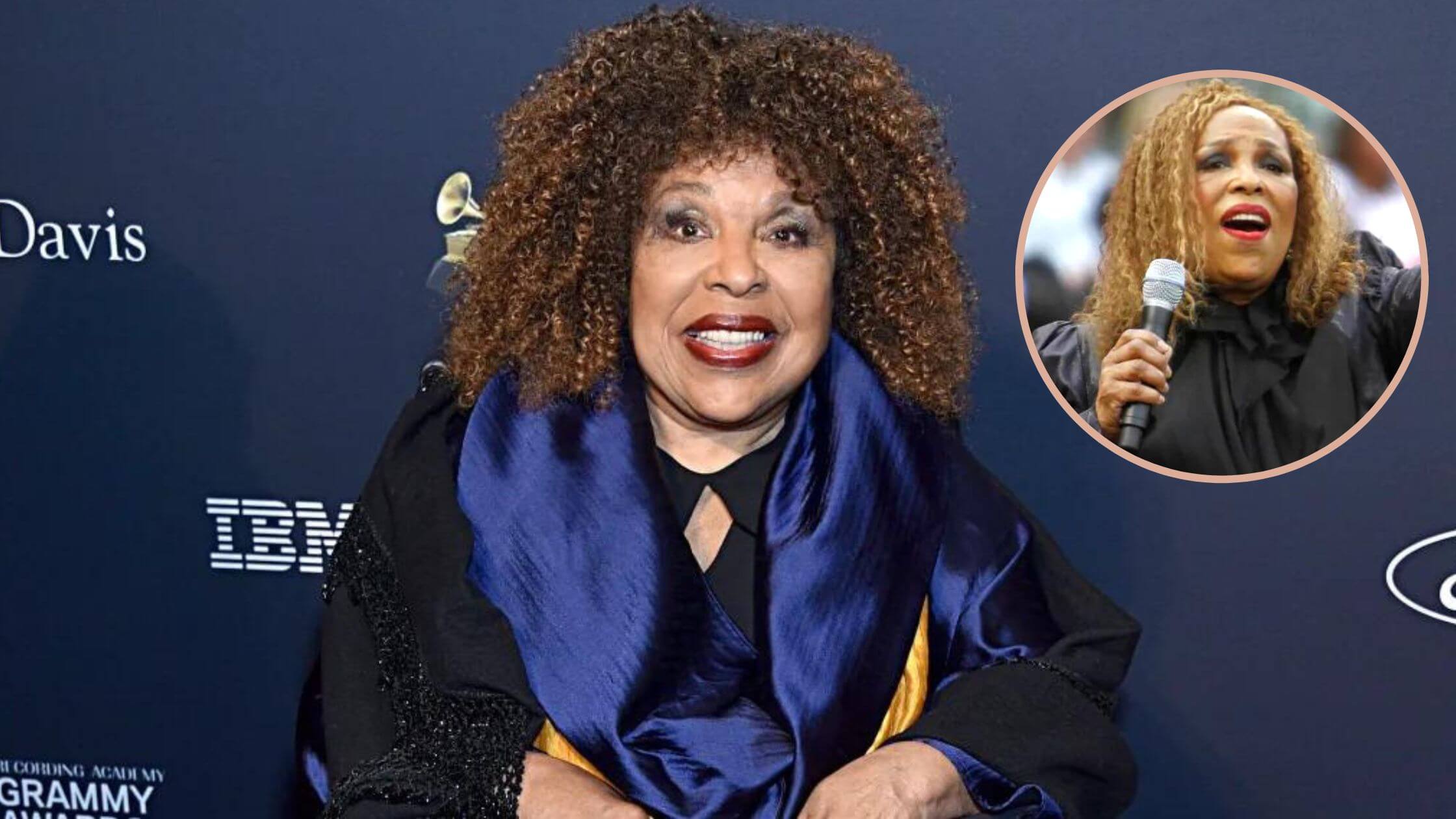 Going as per some disheartening piece of news, singer Roberta Flack, the Grammy-award-winning singer will no longer be able to sing, after her ALS diagnosis. Her latest hit song, ‘Killing Me Softly with His Song’ garnered a lot of positive reviews from fans and critics alike. However, Lou Gehrig’s disease diagnosis will cut short her successful singing stint, according to her team members.

Going as per the latest statements from her team, the 85-year-old star, who has won four Grammy awards and around fourteen nominations, is also unable to speak properly. In the meanwhile, a documentary on her life is on the cards and will be released next week in New York.

The star singer also has plans to release a children’s book in the times to come. It is not just ‘Killing Me Softly with His Song’ that has made her famous. There are plenty of other songs in her kitty. Some of the other songs that she has won accolades for, are ‘The First Time Ever I Saw Your Face, and ‘Feel Like Makin’ Love.’

The former was used in Clint Eastwood’s film called ‘Play Misty for Me.’  The disease, Amyotrophic lateral sclerosis, has made it literally impossible for her to speak properly in recent times, leave alone sing. However, she has also released a statement in which she has promised to deliver her creative goals in other ways.

So, hopefully, fans will get creative performances from her through other means. The icon will be badly missed on stage, though. The entire music industry is quite saddened by the news.

What Is Amyotrophic Lateral Sclerosis?

The condition of Amyotrophic lateral sclerosis is a disease that has no cure yet. It is basically a motor neuron disease. The disease is mainly caused due to the death of certain nerves that carry messages to people’s brain cells. It can affect their ability to speak, move their mouth, or even breathe.

So, it is likely that the singer is in a lot of pain. The death of the motor neurons renders the brain unable to control or initiate any type of muscle movement. Thus, voluntary muscle movement is affected.

All those who are keen on knowing about the disease must learn that in 90% of cases, there is no known family history of the disease. Moreover, it is also not linked to a genetic mutation. In the remaining segment, there is a 10% chance of the offspring inheriting the disease.

In the coming few months, or rather in the new year, Flack’s upcoming movie is up for release and so is her book. These occasions will also coincide with the 50th anniversary of her fourth album titled ‘Killing Me Softly with His Song’, which was released in 1973.

For the unversed, the singer Roberta Flack has already suffered a stroke in 2016. Her team has released statements, in which they have mentioned that she wants to be remembered for her classical songs. Flack also mentioned that she has been extremely choosy about her selection of songs.

Roberta Flack stated that she never worked for the monetary part of it. However, she only chose songs that she could connect with. She has always been moved by the songs that she sang and those that went on to become super hits.

Now, that is a pretty hard thing to do; ‘to be constantly moved by one’s own renditions.’ However, she probably managed to do it. So, everybody is now eagerly waiting for her upcoming releases, so that she can create memories out of them.