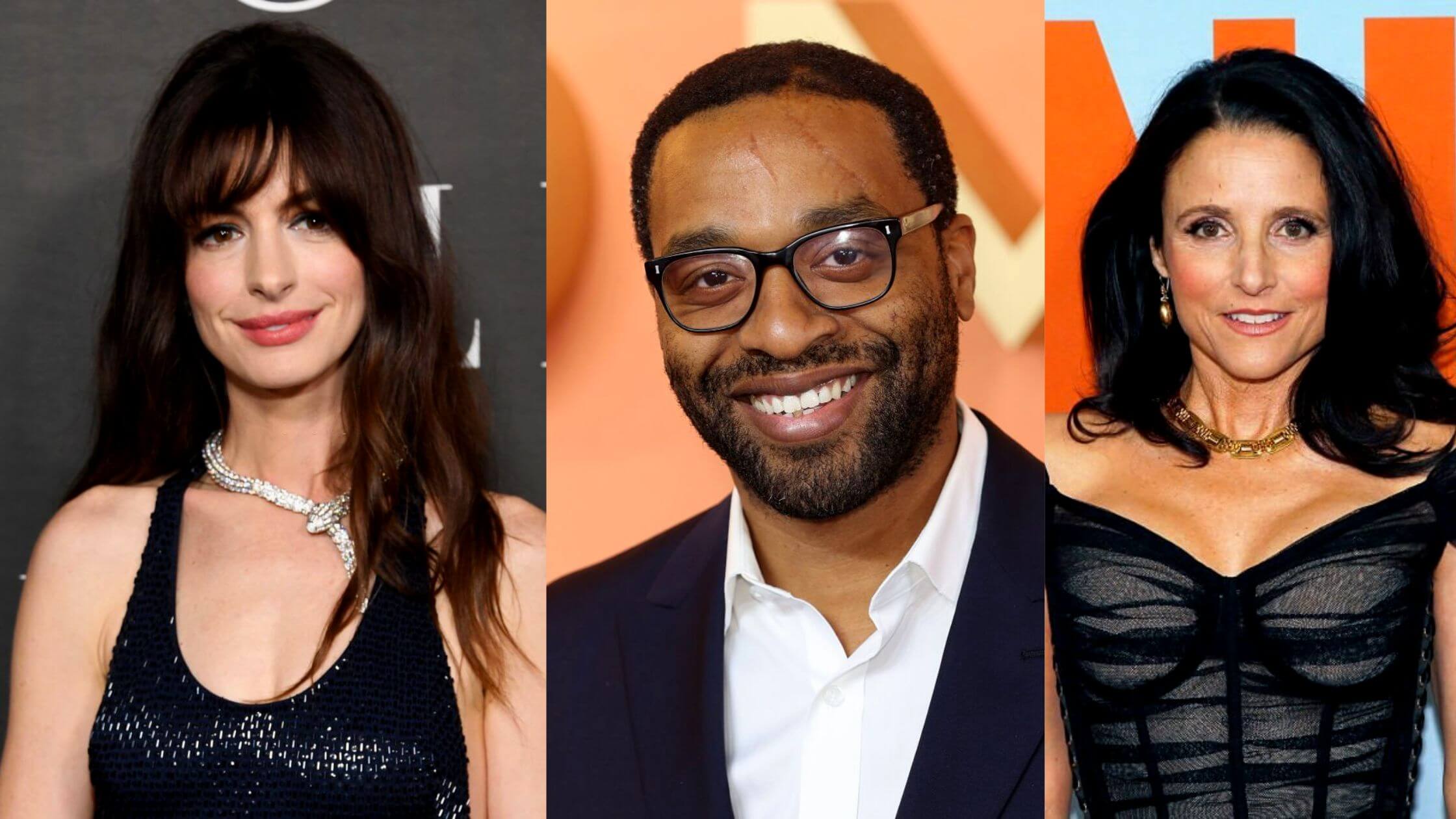 The Sundance Institute revealed the full features line-up for 2023’s Sundance Film Festival. Anne Hathaway, Chiwetel Ejiofor, and Juli Louis-Dreyfus will all appear in new movies that will have their world premieres at the sundance film festival next month.

The Sundance Film Festival is returning to Park City in Utah for the first time since 2020 with a lineup of 101 feature-length films representing 23 countries after the in-person festival was abruptly canceled last year owing to the winter COVID-19 surge caused by the omicron strain. The film festival will take place from 19-29 January.

The first day of the festival features birth/rebirth, L’Immensita, The Longest Goodbye, It’s only Life, After All, Radical, The Pod Generation, Little Richard: Sometimes I Think About Dying, Shyda Kim’s video, and Run Rabbit Run.

Anne Hathaway, Chiwetel Ejiofor, and Julia Louis-Dreyfus are the leads who were lined up for the film festival. Anne Hathaway portrays a glamorous role in Eileen, a psychological thriller directed by William Oldroyd.

In the 1960’s film which was set in a prison, Thomasin McKenzie plays a secretary role and Anne as a counselor. The plot of the movie explains their friendship of both them and things take a dark flip when a secret is discovered. The film relies on Otessa Moshfrgh’s much-praised and award-winning book of a similar name.

You Hurt My Feelings was the next lineup film which was directed by Nicole Holofcener and starring Julia Louis-Dreyfus as a Novelist. The long-lasting marriage life of the novelist is suddenly upended when her husband criticizes her writing in her latest book.

The pod generation is another highlight of the film festival headlining the Oscar-nominated Chiwetel Ejiofor and  Emilia Clarke. It is a sci-fi romantic comedy which was directed by Sophie Barthes and engages the viewers with a unique story that deals with the love life of a couple who are planning to take their relationship to next level by having a baby via a detachable artificial uterus.

The world premieres of Lisa Cortes ‘ Little Richard: I Am Everything. “Going Varsity in mariachi, ‘which explores the world of competitive high school mariachi, and “The Scroll,” which provides a history of New York city’s meatpacking district from the viewpoint of transgender sex workers, will take place during the U.S documentary competition. Emilia Jones was the other MVP of sundance 2023 who hit the festival with the CODA 2021 film, which was the first sundance movie ever to win the best-picture Oscar.

Some of the films will be available online during the second half of the festival for those who want to choose a visual space to attend the festival. The festival is arranged in a way to access the details of the movie remotely.

The Sundance institution aims to provide a platform for storytellers to come up with new, engaging, and unique plots which enable society to discuss the relevance and importance of the topic. The festival promotes artists to express themselves, take risks,  endure and entertain the audience with independent storytelling.

The selected work is done from diverse perspectives and unique voices. The Sundance Festival is the artist program of the substance institution. The fundraising from the sale of the festival tickets is utilized to support and nurture up-and-coming artists all year long through targeted laboratories, direct grants, fellowships, residencies, and other programs.