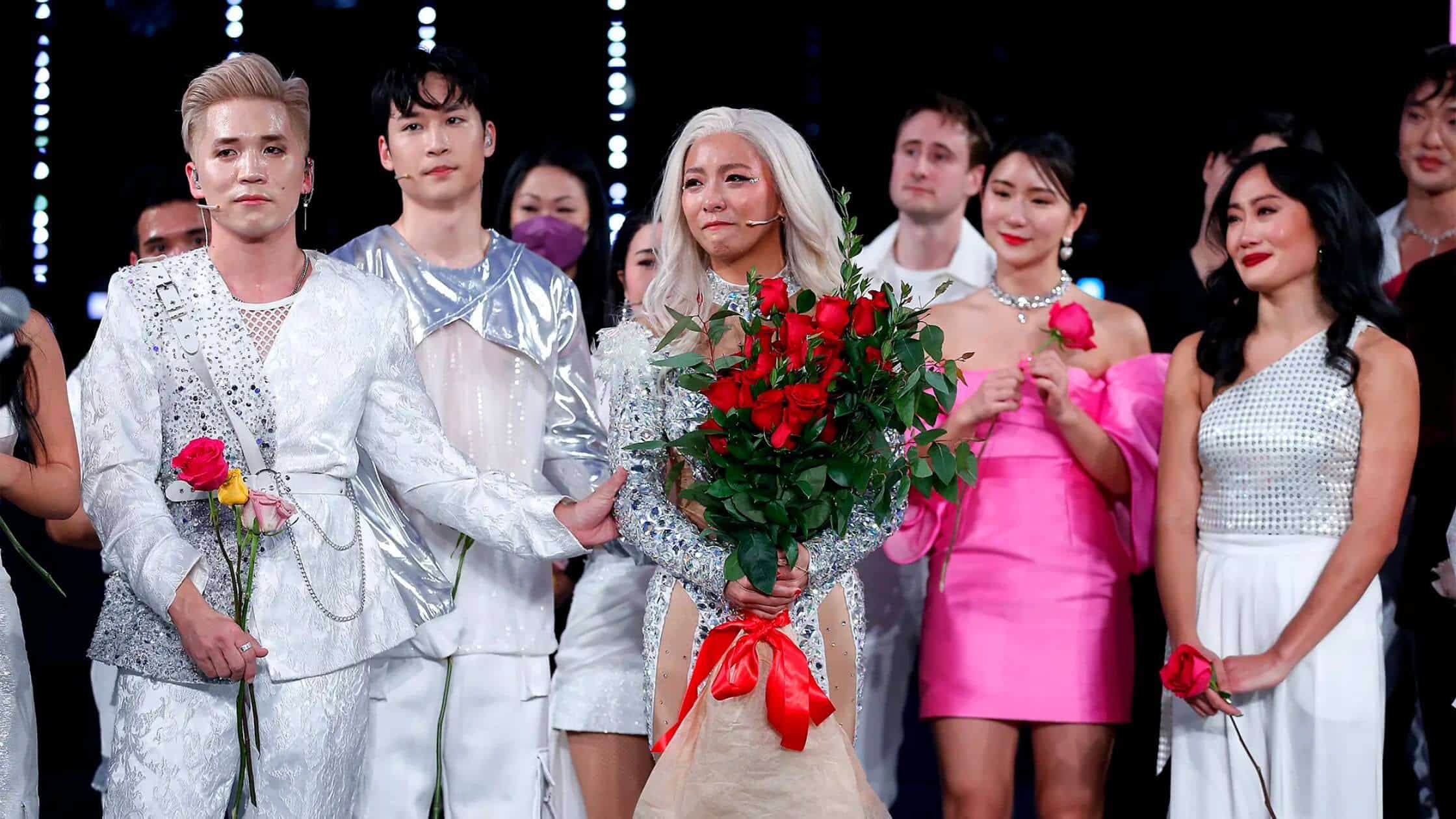 F8(Fate) is one of the most popular musical bands comprising 8 male members. They have been signed to RBY Entertainment. This is the best band ever, as evident from the social media accounts they handle.

They can be easily identified on such platforms because they have a distinctive sense of fashion, which comprises colorful and coordinated outfits. It always has a strategy to include its followers and fans within its family.

The Instagram and Twitter handle of this group is very famous. It has a large footfall of all the fans. But it is only a fictional band that opened on Broadway.

After enjoying a recent success, it is now open to mixed reviews. It has made every possible attempt to market all the characters extremely well. It has used social media marketing and every tool in this respect. It has attracted the biggest stars to the bands to become famous in the minimum possible time.

Despite all these efforts, the fictional groups haven’t become so famous. It isn’t easy to prevent sensations on the internet. This South Korean group has recently opened itself, citing the struggles to become famous.

What Is The Level Of Preparation For The Group?

All the performances that have been recorded have been groundbreaking so far. They have been unique.

They have also added an Asian female composer. This debut on Broadway has attracted the interest of the audience. They try to create a sensation not only with the help of music but also with the singers’ characters.

They try to promote real artists, and this helps to create enough social media sensation. The presence on social media is enhanced with the help of sufficient portrayal.

To attract more followers, they also try to upload amazing BTS scenes and photographs in montages and collages. It is a technique that is not always used by functional and fictional groups but by real-time groups.

It usually leaves an impression on the audience that this is an actual group and it has worked in consonance with the functioning of Real groups.

The dramatic music and the cinematography effects have definitely worked towards making them the best fictional band online but they still have a long way to go. The online audience is definitely changing their stance again and again, but with the help of additional efforts, they will be able to capture the media.

The band is functioning towards developing a database of its BTS and music album including the concerts and the dance practice videos which can definitely be able to create much-needed excitement among the public to watch the content again and again. The different types of Broadway acts are definitely considered to be the central element of the musical band.

This approach is able to grant much-needed access to online platforms. These events have been able to make up to 10 million in a span of 5 months. It also tries to host content such as Tik Tok dance challenges and various Viral show moments.

This technology is helping to increase the presence on social media platforms eventually. Collaboration with different artists who exist for the role is also useful in the success of the given band in such a short span of time.

It can be concluded that this is one of the most important elements which must be taken into consideration. It is only with the help of these efforts that the strength and popularity of the band could increase. The most useful perspective will definitely bear fruitful results over time.