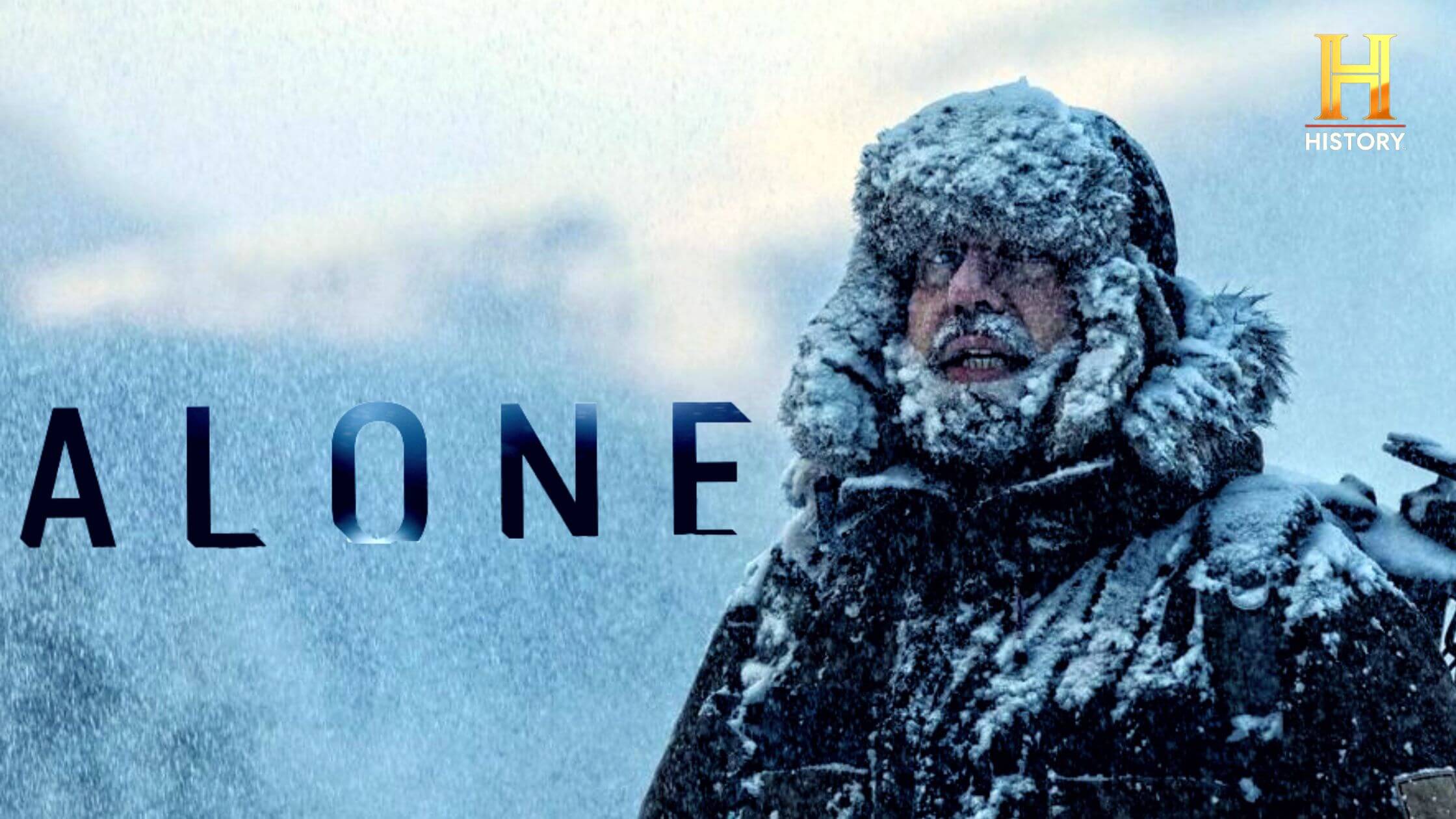 How does it feel to be alone in some of the toughest and most challenging parts of the world?

Well, ‘Alone’, the History channel’s reality show does exactly that! It puts its contestants in some of the harshest places on earth and if they survive the challenge long enough then a reward of half a million dollars awaits the winner.

Looking at the previous seasons of the show, we will have a natural doubt as to whether any of its participants have lost their lives during the shoot.

It is a no-brainer that the show will test your endurance level to its peak and can often be an exhausting experience for the contestants both physically and mentally.

But has it ever reached a point where the reality show has taken it so far that it has endangered the life of any person? According to the producer of the show, the contestants are given weekly medical checkups until they reach the last stages of the show.

Then the frequency of the medical checkups keeps increasing. If any of the contestant’s vitals aren’t checking out right, then they are immediately evacuated and asked to discontinue their adventure.

The contestants have been instructed to communicate with the production team if at they feel any sort of health issues.

Has Anyone Died On The Show To Date?

Now to answer the most raging question, Has anyone died on the show to date? No! There haven’t been any reports of a participant’s death in the show.

Executive Producer of ‘Alone’ Shawn Witt says that the contestant’s health and well-being have been the top priority of the show and a death on the show can prove to be very bad for the show and the network.

There was an incident on the third season of the show, where a participant Carleigh Fairchild had to be evacuated from the foothills of the Andes mountain ranges.

When the medical team did a routine checkup on Fairchild, it was found that her Body Mass Index (BMI) had dropped below 17.

This was a red flag for her health and she was immediately taken out of the show after she completed an 86-day adventure.

In an online Reddit discussion, the fans of the show imagined a hypothetical scenario where someone actually dies on the show.

One of the fans said that the production of the show would be immediately shut down and it would be very hard to get insurance for these kinds of incidents.

Discover More: Who Is Alexandra Dating? Relation Between Larry Elder And Alexandra: Are They Married?

That is the reason participants are pulled out if the medical team feels that there is too much risk involved. Another fan feels the show would not survive for long as it doesn’t have any sort of proper safety measures put up as a lot of things can go wrong.

So, has anyone ever managed to survive long in the show? Well, yes actually. Roland Welker from season 7 of the show managed to survive for the full 100 days in the Northwest Territories of Canada which is known for its low temperatures and harsh climate.

Welker won the grand prize of 1 million dollars and Callie Russell, also from Season 7, managed to survive for an impressive 89 days after which she was evacuated because of frostbite.

So to wrap it up, ‘Alone’ is a reality show that has a huge fan following as it attempts to create some adrenaline-pumping scenarios and great moments in reality television.

Regarding the safety of the contestants, the producers of the show assure that all the necessary precautions have been taken and the ultimate priority is given to the participant’s health.

So if you are someone who is planning to be part of the show, then make sure you consult an expert on the matter before making a decision. As for others, you can just sit back, relax and watch your favorite ‘Alone’ episode on the History Channel.