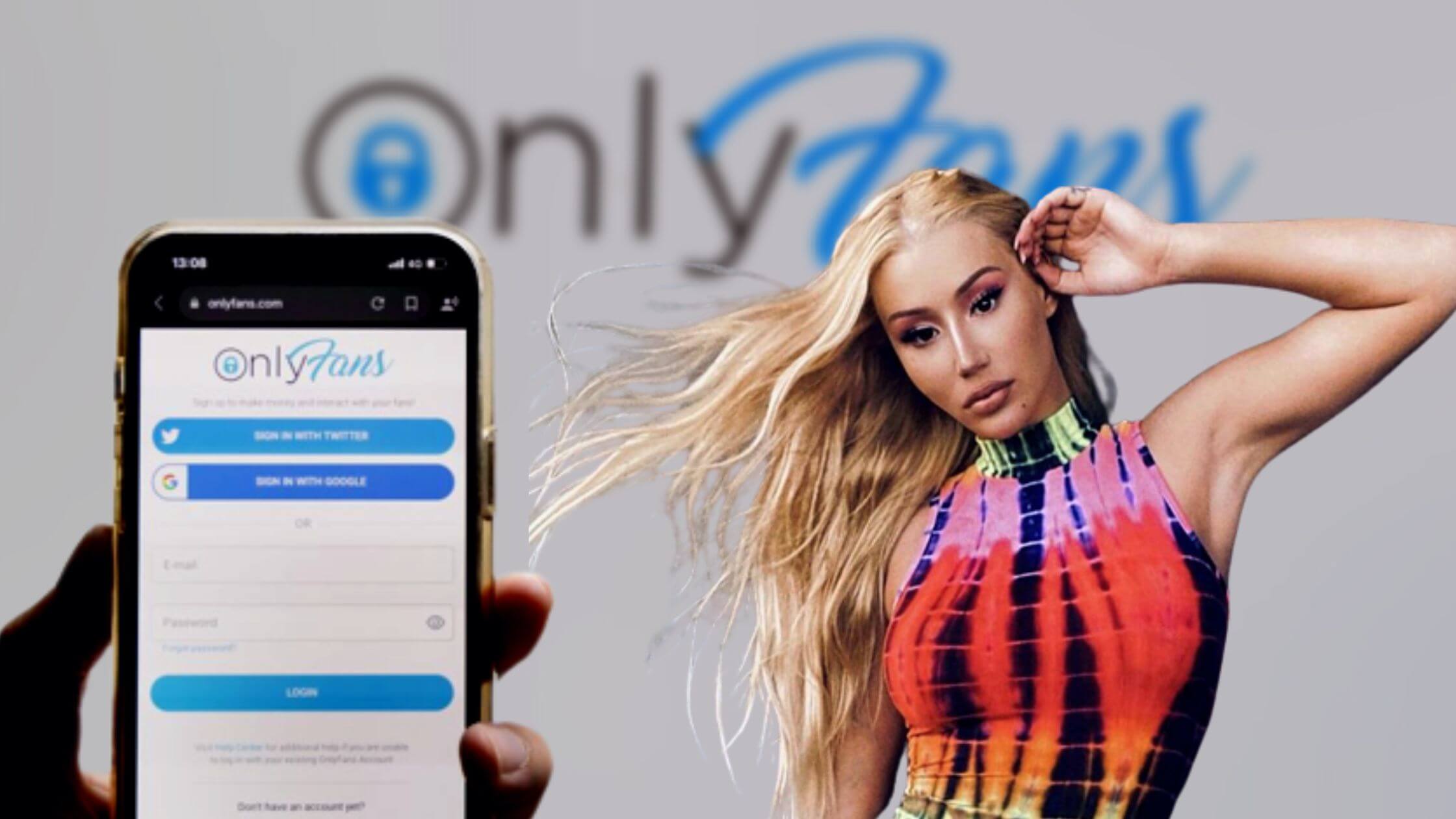 The rapper revealed that as part of her yearlong “Hotter Than Hell” multimedia project, she is preparing to release a series of exclusive and uncensored photos, videos, music, graphics, and poetry through the website.

Born in Sydney, Australia, this 32-year-old rapper is preparing to release her upcoming fourth studio album, “Hotter Than Hell”, this summer.

With the latest collaboration with OnlyFans, she is marking her first creative project in more than one and a half years.

Although the site is initially used by sex workers who produce pornography, it even broadcasts other content by creators including physical fitness experts and musicians.

What Made Her Change Her Mind?

It costs around $25 per month for a subscription to Azalea’s OnlyFans. Also, the subscribers will get access to see the first look at the content from the singer’s yearlong project, “Hotter Than Hell,” which closes in December 2023. By this time, the artist will also publish a coffee-table book that can be purchased separately.

Earlier, in a statement given two years ago, the rapper urged that she won’t be joining OnlyFans as the website prevents the irresistible and creatively limiting censorship of other major digital platforms.

Recently, in an interview, the 32-year-old rapper admitted that she wasn’t much aware of the website and also never knew that the site could be innovative.

And it was because she was unaware of it, she doesn’t want a collaboration with the site on her major project to date. She added that it was only after doing a serious analysis beyond the surface-level chatter, she understood how good OnlyFans is for the betterment of her career.

From the deep analysis, she said she realized that OnlyFans is the perfect platform to launch a multimedia concept.

She added that now after the “Hotter Than Hell X OnlyFans” collaboration, she feels excited about not having to worry about the overwhelming and creatively confining censorship that artists have to guide when sharing work on other digital platforms.

The rapper promised that the upcoming project is bold and fun and with this latest collaboration fans can expect some surprising elements in the coming days.

With the announcement of the “Hotter Than Hell” album, it is clear that the forthcoming project will be “unapologetically hot.”

For this project, the rapper is working together with renowned producers and photographers and is taking inspiration from “the supermodels of the ’90s, Pamela Anderson, the abstraction of the centerfold model, sexuality and its differing perspectives between men and women, and Madonna’s ‘Sex’ book” as per the announcement.

As per representatives of OnlyFans, the website company is not funding either the artist or her upcoming project, “Hotter Than Hell.”

Apart from Azalea who joined OnlyFans lately, other celebrities who use the website include Blac Chyna, Bhad Bhabie, Cardi B, Bella Thorne, Carmen Electra, and Denise Richards.

The website was developed in November 2016 by Fenix International Limited headquartered in London, U.K.

At the initial stage, the fan subscription site was considered home for pornography creators including amateurs and professionals. But later, the site started actively working for non-porn creators including chefs, fitness trainers, and musicians.

And for the transactions done through the site, the company collects a 20% fee. Within six years, the company acquired $4.8 billion in gross revenue in the year 2021, and out of this, $3.86 billion belongs to the creators.

On September 27, 2011, the rapper released her first-ever full-length project, Ignorant Art, which is a mixtape. Being in the industry for about 12 years, the artist has acquired numerous accolades including two American Music Awards and one MTV Video Music Award.