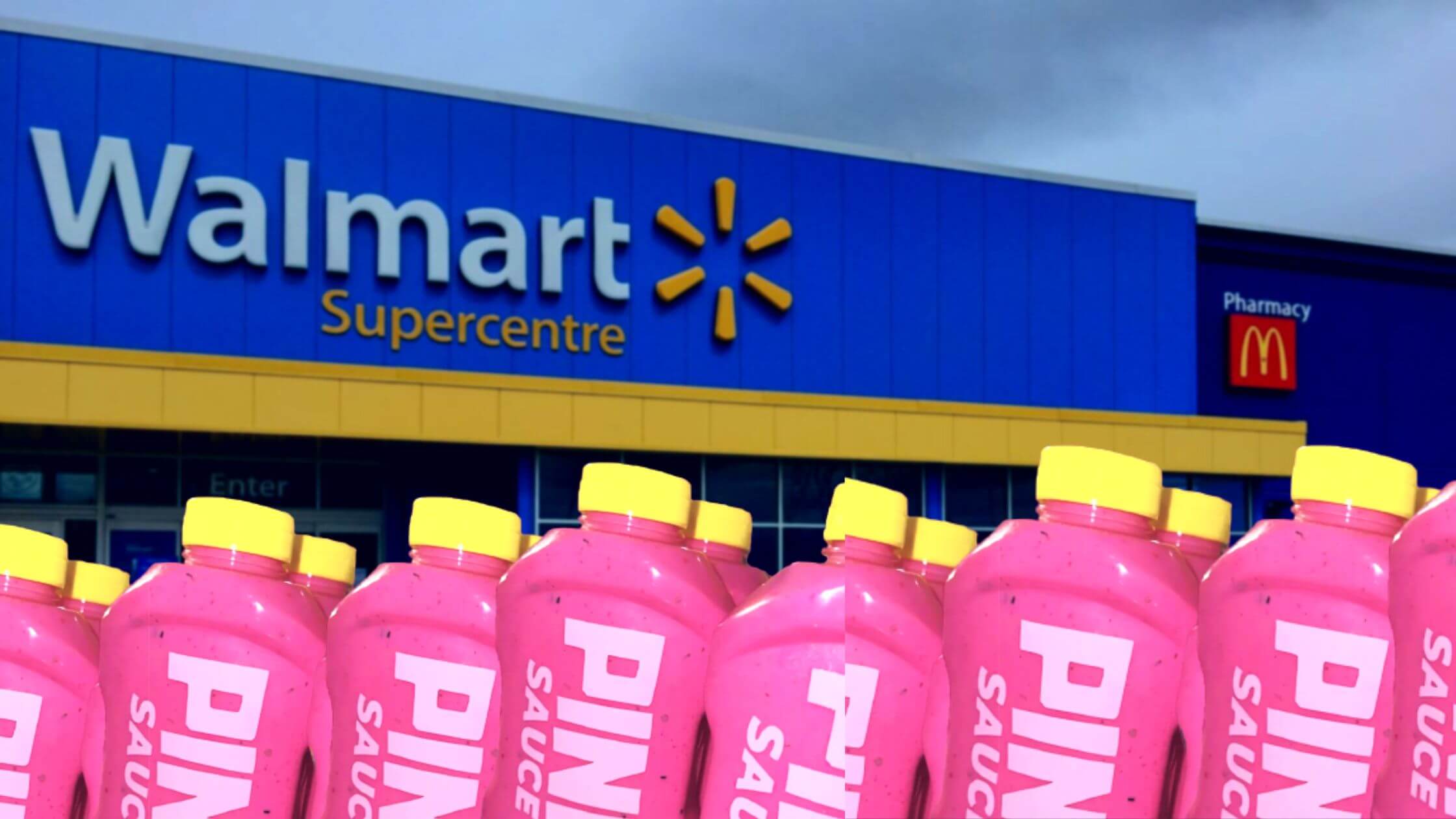 Chef Pii’s popular TikTok viral Pink Sauce is ready to hit Walmart stores across the country by this month.

The dipping sauce developed by Chef Pii, a TikTok creator, went viral earlier last year on TikTok and it gained huge popularity among the masses.

Later, she posted her original Pink Sauce on TikTok in June 2022. As the video went viral, its popularity grew massively which exploded the internet with the hashtag that got ranked at 641 million.

With the growing demand for the sauce, the Miami-based Chef Pii is now partnering with Dave’s Gourmet, a leading food brand that is known for its unique sauces.

Together, they are planning to make the sauce available for the masses through the 4000+ Walmart stores all over the United States.

The bright-colored unique sauce by Dave’s Gourmet will be made available in both online and offline stores from January 2023 till June.

Other than the basic Pink Sauce, variations like vegan and gluten-free ones will also be made available for the masses who are eagerly waiting for the viral blend.

Earlier, the 29 year old Miami based Chef Pii stated in an interview that the world is very curious about her creation and they are being malicious. The statement was delivered after TikTok fame faced huge criticism over her product.

The product that she launched on her own was claimed legal and safe. It was manufactured in her commercial facility that was certified by the Food and Drug Administration(FDA).

She insisted that it was not produced in her home kitchen and had been making the sauce for a long time even before it was put for sale.

The sauce used to be served with french fries, vegetables, and even fried chicken and she claimed that she’s sold them for more than a year and no one has ever gotten sick from using the sauce.

After the massive criticism she received from people, regulations were made on the manufacturing and distribution of the sauce from last summer. The above-claimed sauce was made on her own and was sold for $20 per bottle.

The bottles were sold off in just a matter of days. The manufacturer claimed that the viral Pink Sauce received the color from its key ingredient, Dragon fruit.

In the initial days, the sauce had great demand in the market. But, as days went on people started criticizing the product.

Some commended that she didn’t mention the flavor of the sauce prior to the sale. To this, she said that the flavor can’t be explained since it tastes like nothing else and has a unique taste.

Another person posted a video claiming that the manufacturer used mayo in order to thicken the sauce. As a response, she said that the process of making it can’t be revealed and that she won’t be bullied into it.

Some even claimed doubts about the manufacturing standards. Chef Pii faced all these criticisms bravely and responded to all the queries.

Apart from the complaints about the sauce, some customers even had issues with the packaging and delivery to which she expressed her apologies and promised to make betterment.

And thereafter she corrected her mistakes for the sake of her customers and to prove the authenticity of her product.

As the criticisms grew more and more she came out through the media stating that she is a normal human being and after releasing a product in the market, she woke up to millions of insults. She added that the world who were really curious about her product once is now being malicious.

After noticing the success of the product launched earlier last year and the manufacturer’s struggles with development, Dave’s Gourmet got into the business.

While announcing the release of the product and brand collaboration, they stated that the obstacles faced by the pink sauce were due to the lack of commercial food production knowledge.

And with the collaboration, the Pink Sauce will be made available for the masses in a new and improved form.

The TikTok celebrity, Chef Pii is a single mother of two and works as a chef. She expressed that with the collaboration with Dave’s Gourmet, she is now free and relieved from the stress of producing packaging, and all other issues that she faced during the initial days of her business.

The 29-year-old young chef stated that they’ve struggled a lot with the production of the sauce and also to make it available for the masses through 4000+ stores across the country.

She added that now she has a smile on her face while getting up in the morning which is one of her biggest gifts. She even conveyed that the new beginning gives her hope for a better life.