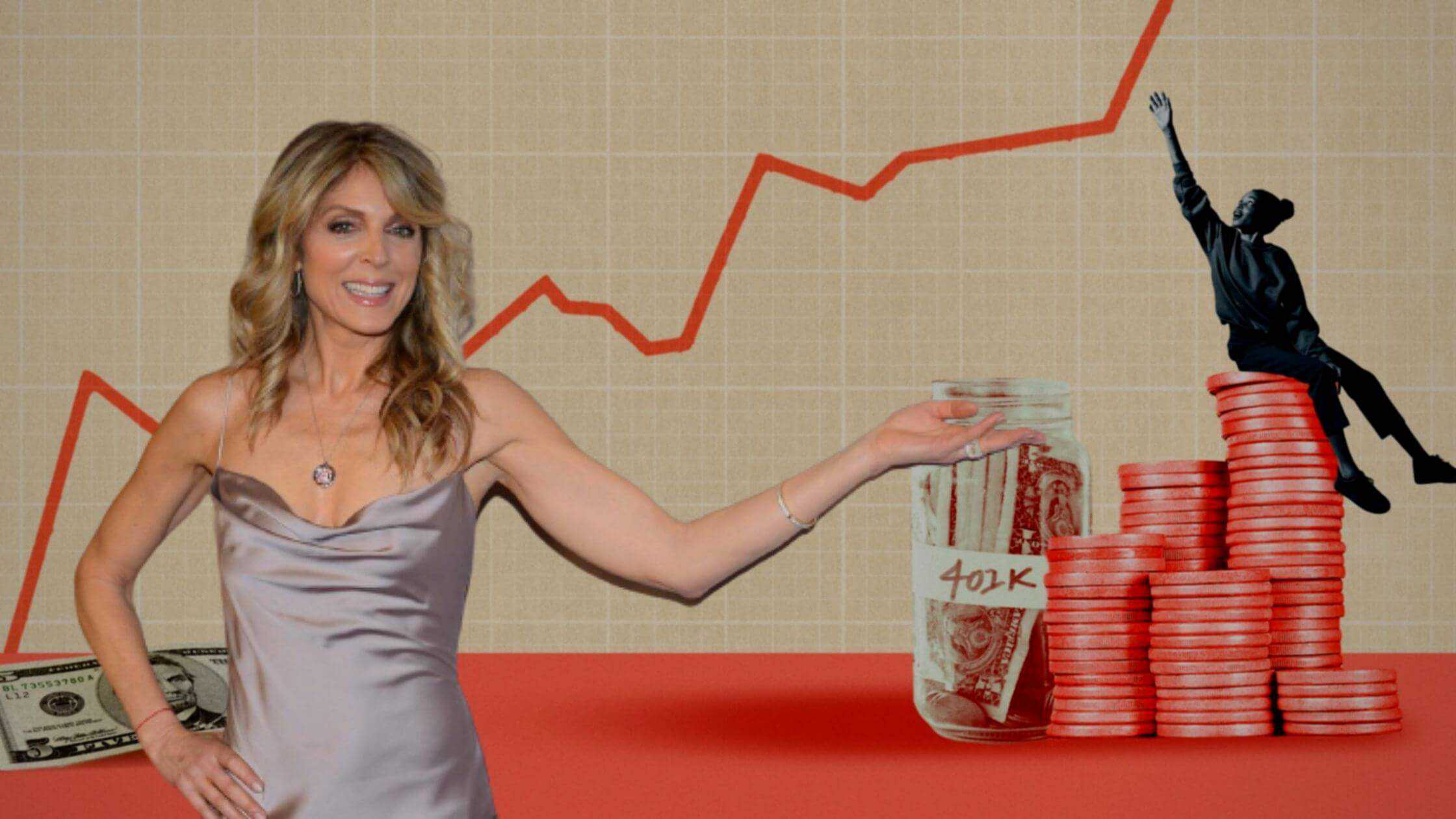 Born on October 27, 1963, in Cohutta, Georgia, Maples’s father Stanley Edward Maples was a real estate developer, and her mother Ann Locklear Maples was a homemaker and model.

Later she joined the University of Georgia to pursue college studies but left midway before graduating.

Maples met Donald Trump in 1989 and their relationship started when Trump was already married to Ivana, his first wife. Later Trump got divorced Ivana and married Maples on December 20, 1993.

The couple has a daughter, Tiffany Trump born before their marriage. Later, in 1997, Maples and Trump parted ways and got divorced on June 8, 1999.

In 1991, Maples made her appearance as a celebrity guest at WWF WrestleMania VII. The same year also witnessed Maples kick-starting her miniscreen career by making a special appearance as herself in ‘Designing Women’, the popular television series.

Her main source of income is by acting in television shows and movies. A multi-talented artiste, Marla also makes money from music, theatre, and radio. Apart from the famous ‘Designing Woman’, she has also acted in other television shows such as ‘The Nanny’.

In the past, Marla has also earned income by being a contestant in dance competition television series such as ‘Dancing with the stars’, starred in advertising campaigns, and designed a line of maternity clothes.

The Latest Net Worth Of Marla

In November 1999, Marla bought a home in Calabasas, California paying a whopping $1.349 million. Later, in July 2013 she sold this home for $2.2 million. After selling her California home, Marla purchased a condo in New York City not far from Central Park.

In 1992, Donald Trump bought a black-colored, 1991 model Acura NSX for Marla. It is the Honda NSX that is marketed in North America under the brand name Acura NSX.

In 2005, Marla sold off that car on eBay for a sum of $48,200. According to rhythm8, an eBay seller, he bought that car directly from Marla. As per the information from the new owner, he was the second owner of the car.

Marla is well known for her contributions to charities and non-profit organizations. For a long time, she has been a vocal advocate of Kids Creating Peace, an organization working towards uniting Israeli and Palestinian children.

She also serves the role of an advisory board member at AWARENYC.org. AWARE (Assisting Women through Action, Resources & Education) is a grassroots organization formed to spread awareness and generate funds to bring meaningful improvements in the lives of women and girls in the New York City area as well as across the world.

Marla is also a proponent of Spirituality For Kids (SFK), a non-profit educational organization aimed at providing universal social-emotional learning tools to as many children and parents as possible across the globe.

Last but not least, she is also part of Stand For Health Freedom, a movement that urges people to stand for their basic human right to voluntary, informed consent before performing any medical intervention and the absolute right to bodily sovereignty.

Biggest Milestones In Marla’s Net Worth

A major chunk of Marla’s net worth i.e. a whopping $1 million was obtained after she divorced Donald Trump. In addition to that, she also got another $1 million for buying a house.

At the time of her divorce, Tiffany, her daughter, was just 4 years old. Thus, Marla earned $100,000 every year in child support till Tiffany turned 21.

There are many famous quotes from Marla. Some of them are

Marla is quite active on social media with a whopping 167000 followers on her official Instagram account. She also has a huge following on Facebook and the count of followers has crossed 50000. Marla tweets often and has more than 27000 followers on Twitter.

She also has a website name ‘Marlamaples.com’ which describes her social work, interview series, charity initiatives, and much more. Apart from that, on the website, there are several products on sale such as supplements and cleanses, nutrition and beauty products, books, and much more. The best part is that many of these products are offered at discounts for the buyers.