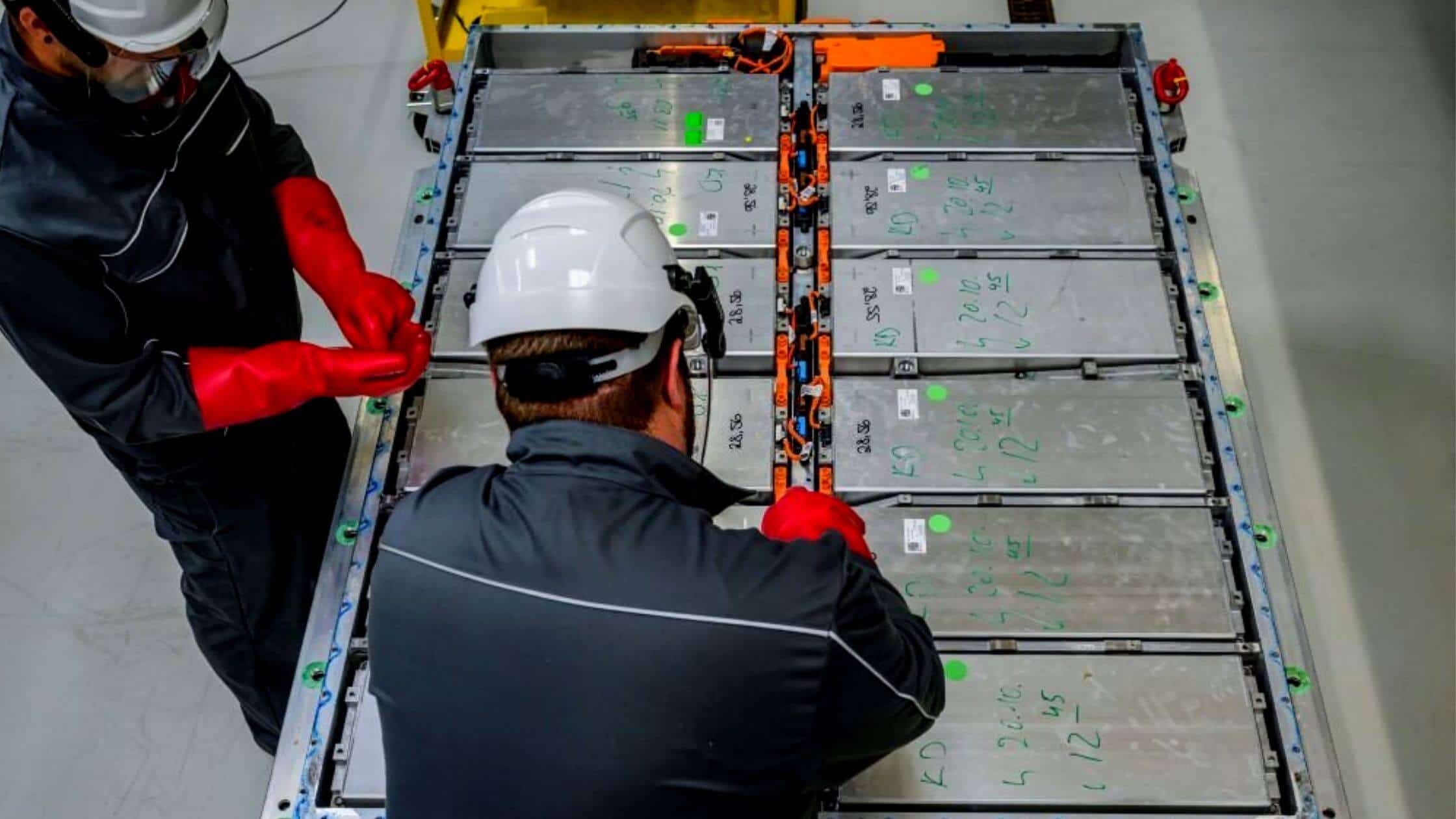 In the modern era, electric devices have played a crucial role in saving the world from pollution and helping mankind. Electric vehicles have a substantial role in helping the economy by saving fuel and sustaining the environment.

The introduction of new electric products, powerplants, and recycling has been a great add-on for the near future. Production of the battery used in these devices is one of the biggest menaces to the environment due to its negative effects and impact.

A battery recycling facility is about to be introduced to tackle this problem through an initiative taking place outside Charleston South Carolina. Electronic Vehicles came to exist in the 1800s but got attention and prominence at the start of the last decade when redefined models were introduced.

Technology has once again risen into inventiveness with the new electric vehicle battery. The idea of Redwood Materials’ Battery can be beneficial for future EV manufacturing units.

The initiative is appreciated for its eco-friendly approach among popular science. South Carolina is planning to eliminate fossil fuel usage by a maximum amount. The electric vehicle battery is going to promote safety, a talented workforce, and a refinery of raw materials.

Overall, the initiative is a reaction to large dumps of electronic waste in the US, which is known to be extremely hazardous. The 3.5 billion factories are an investment that will change lives forever, not only will there be economic development but also will bring about 1500 jobs in the state of Carolina.

J.B Straubel, former tesla chief technology officer is the brain behind the development. Sustainability is the ultimate goal and the system runs on recycling and reusing materials in the most efficient way possible.

The anode and cathode are the main components for the manufacturing of EV batteries. The parts are expensive but it is known to have a contrary effect where we can see the possibility of electric vehicles being cheaper.

The company hasn’t officially spoken about its locations in detail but speculations about expansion to Europe are still in existence. The Electric Vehicle battery will require more and more countries to invest in such an initiative so that a safe and less hazardous future can be claimed for future generations.

Global involvement in the project can change the lives of people for the better. It is expected that highly developed countries with great infrastructure who expect the best for the future are waiting to completely understand in order to make investments.

The construction of the plant site is set to begin in 2023 and it expects hundreds of gigawatt hours of sufficient production around 2030. The company has backup or support from multi-national and popular companies from the auto industry.

Several other companies are also on their side since the company is not only planning to power EVs but other batteries for other electric products.

The initiative has considered the concerns of the region since the battery production, mining, and construction of the products is an issue for the environment as well as it’s done in specific regions where the mining is favorable.

The battery is expensive and they’re expecting to cut the cost to make it cost-effective. The future holds an innovative era and EVs are set to take over.

Multiple countries have huge productions of such EVs and it is predicted and expected that even public transport services are ought to switch to the new system.