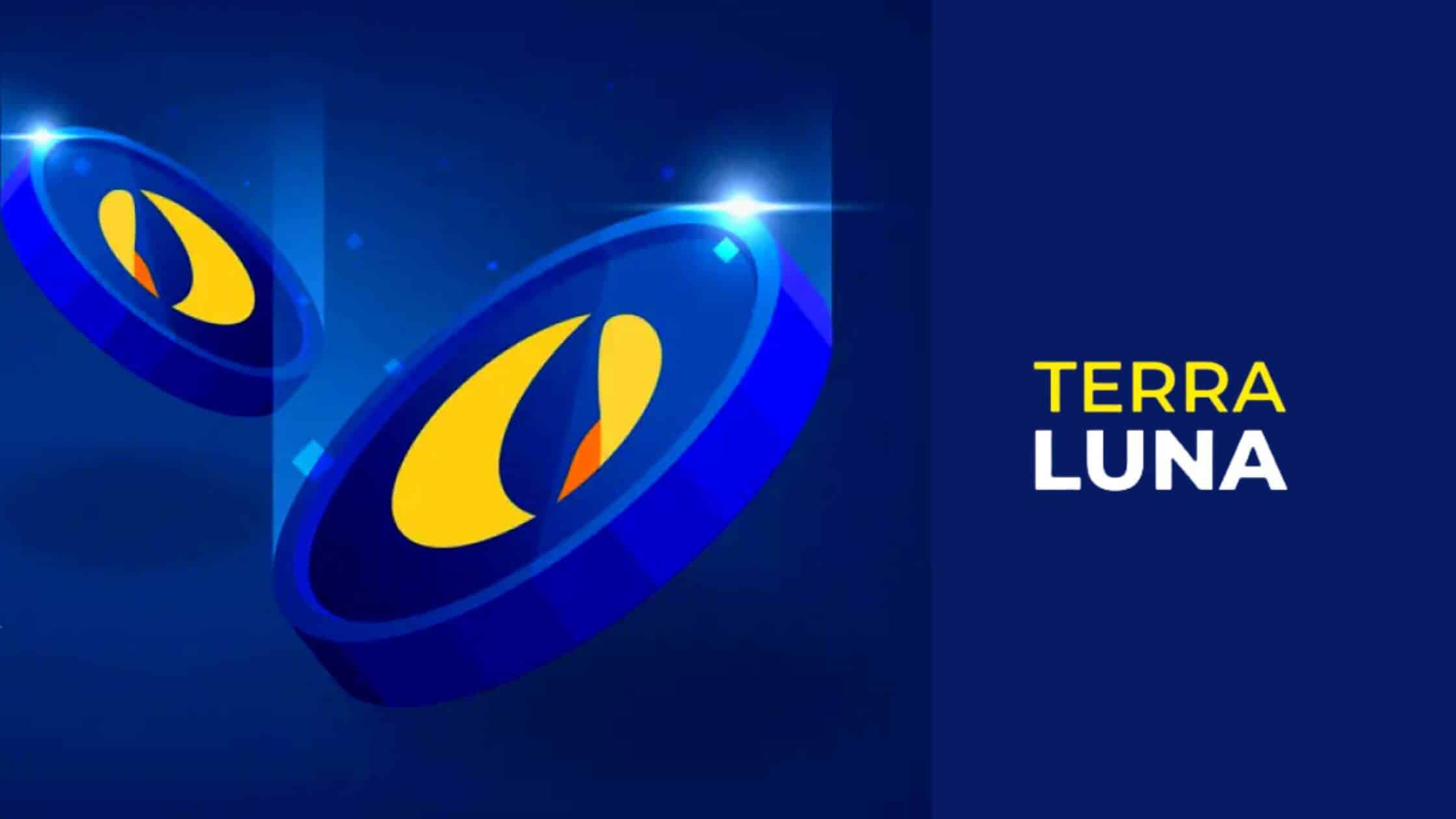 Before it crashed, all 99.9% of its value over a due time, the cryptocurrency was among the top 10 largest crypto coins around the world by its total market capitalization around the world.

Terra Luna was created back in 2018 as a blockchain platform that caters to the formation of stablecoins, by Do Kwon and Daniel Shin. As luna is the native cryptocurrency token of the terra platform and is widely used for paying gas and carrying out other transactions.

The introduction of the UST coin diverged the outcome of the LUNC coin. The UST is designed as a stablecoin in the terra ecosystem. The value of the stablecoins is pegged to another commodity, in this way the value of the UST is backed by LUNC and UST is not backed by any real assets and its algorithm always maintains its value at $1, in case the UST goes above, the algorithm mines more LUNC to stabilize UST at $1.

Will Luna Classic Be Worth Anything?

However, before LUNC crashes many suspected that there was a form of a malicious attack on the terra ecosystem that led to the distribution of $2 billion worth of UST from the anchor protocols and millions of them getting sold. This large push-off from the hill made the price of UST down to 0.91 cents. Since the price of UST was $1, people started to redeem UST against LUNC.

In the same circumstances, all the cryptocurrencies were bleeding badly in the market, which led to the price of LUNC falling. At one point, things started getting dark when the market capitalization of LUNC fell below UST. This became a problem because UST was linked algorithmically to LUNC for stabilization.

Thus, UST got debugged, in response to the inability to redeem the value against LUNC. eventually, the community lost faith in the coin and started to sell off which was directly reflected in the crash in the price of LUNC rapidly.

As the supply increased due to mass layoff and never met the demand resulting in crashed the coin continuously until it became completely worthless.

Also Read: How To Boost Your Webull Cryptocurrency Buying Power?

However, the founders of the crypto came up with a plan to revive the value of the crypto by burning it, but experts are skeptical about recovering its value back to its original price

A huge part of the crypto community and its developers and investors believed that burning the supply might help recover and stabilize the coin in the market. Proposals were raised to burn the cryptocurrency, and some of the world’s popular crypto trading platforms also believed and supported burning the LUNC to lessen its supply.

As for now, it is believed that 0.5% of the supply which is 34 billion LUNChas been burned with the support of Finance. It requires a massive amount of LUNC to burn to gain its value and it could take long years for that to happen.

Currently, other theories have been started to discuss as relaunching another stablecoin with an option to repeg LUNC. the idea to repeg will reverse the same mechanism which happened in the crash, in this way one will be minted while the other is burned, and it will help to flip back again.

There have been a lot of happenings in the LUNC world. As per the rumors, it is possible to emerge the second version of LUNA token airdrop dispersal for the holders of LUNC and UST, reopening inter-blockchain communication. There also have been rumors that Coinbase has plans to purchase $245 million in LUNC.