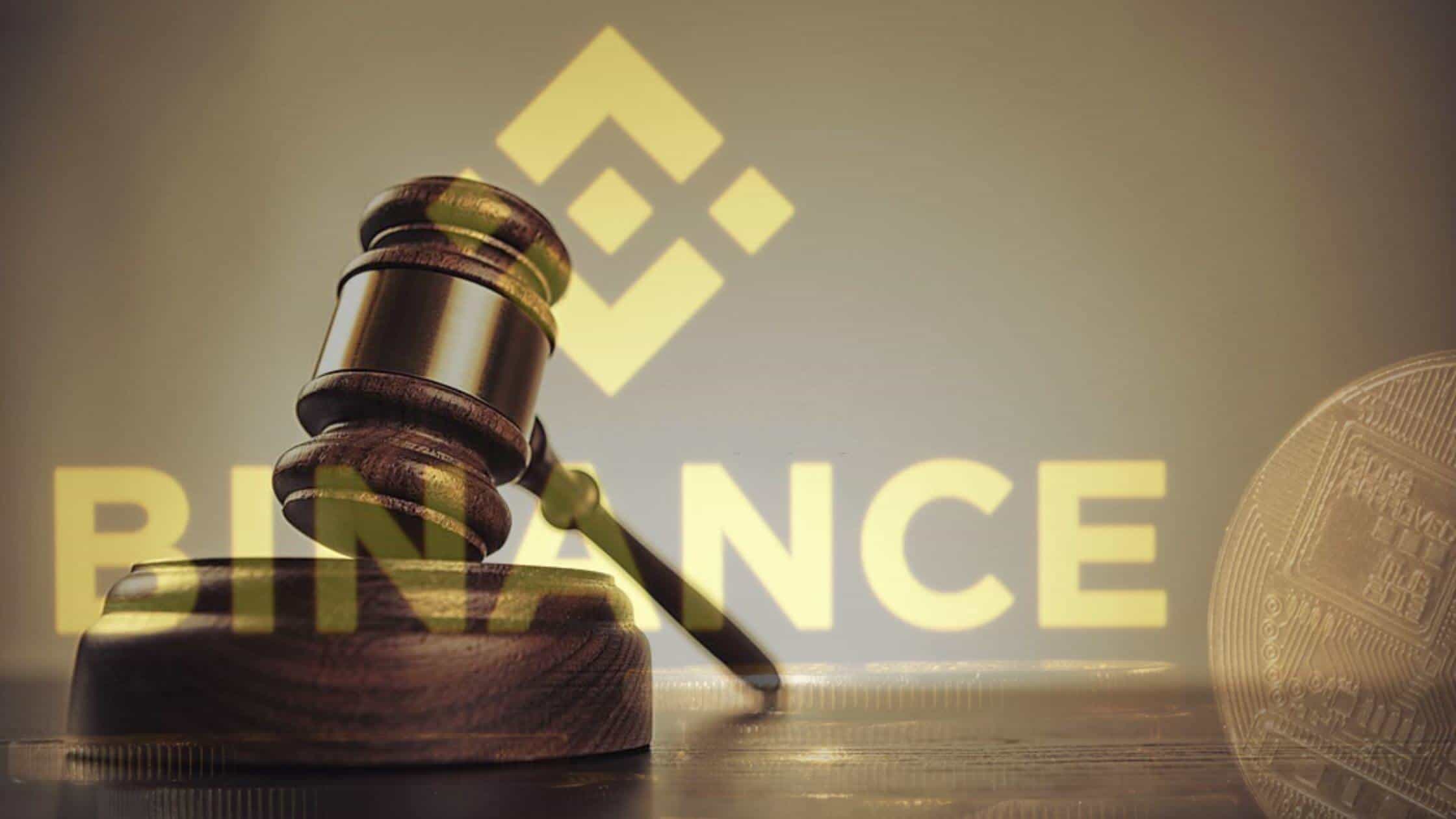 The world’s largest cryptocurrency exchange by trade volume is popular for its transparency over the years of its services. However, the streak came to an end after 15 French investors accused Binance France and it’s parent company Binance holdings limited of misleading customers in commercial practices. The reports from the french media indicate that Binance France has been involved in advertising cryptocurrency services even before it received its registration.

The complaint was filed on December 14, by 15 french investors who lost $2.4 million following the promotion distributed by Binance french. The complaint alleges Binance France of promoting the sale of TerraUSD and its sister cryptocurrency Terra(LUNC), which has lost its 99.9% value over the time of its launch.

The cryptocurrency exchange is also charged with not warning the customers of the risk of holding Terra coins. The terra luna classic has collapsed ever since its value dropped further down from its stablecoin UST.

Investors only realized the outcome of purchasing the UST after they were wiped out, learning the opposite of the advertisements, that UST or LUNC was not stable and safe to hold currently.

Binance France Has Not Received Any Criminal Or Civil Notices

In addition, the fortune-lost investors also accused Binance France of becoming the active seller when the exchange took place, assisting in creating and debiting the parties involved in the transactions, rather than encouraging a direct exchange between both parties.

In response to the changes, Binance France confirms that they did not receive any notices relating to any criminal activities or civil proceedings. The company ensured that they are not responsible for any promotional campaigns or communications in France before receiving the registration from the authorities of the country.

The conned investors shared images and screenshots of the marketing promotion materials distributed by Binance France before registering its business with the authorities including a telegram channel dubbed Binance France.

The cryptocurrency exchange concluded in a statement that they are not involved in promoting any communications in France because they are not allowed to do so. As well, telegram groups are part of global forums, which any individual can create or join voluntarily.

France’s financial market granted a license as a digital asset provider last May. Thus, the cryptocurrency exchange in France was allowed to provide services such as asset custody and crypto trading.

The company also asserted its opinion regarding the terra stablecoin advertisement in french. Theta assured that it always includes risk and warnings while investing in crypto products, despite the fact that they are not involved in misleading the investors.

This means that it doesn’t matter who promotes, what matters is an individual’s voluntary decision to take part in the transaction. One should take part in trading only after learning about the product and be willing to invest in the market despite the loss or profits.

As we all know that for the past few months cryptocurrencies have been in a downtrend due to circumstances like the collapse of FTX, which has had a huge impact on dropping the value of the crypto market. Thus, for future reference, Binance France has further strengthened its descriptions

However, the downtrend of all cryptocurrencies and the collapse of FTX has further led to plunged and pegged its value below $0.30. As for the coin struggles to survive in the market as the supply is merrier than demand.