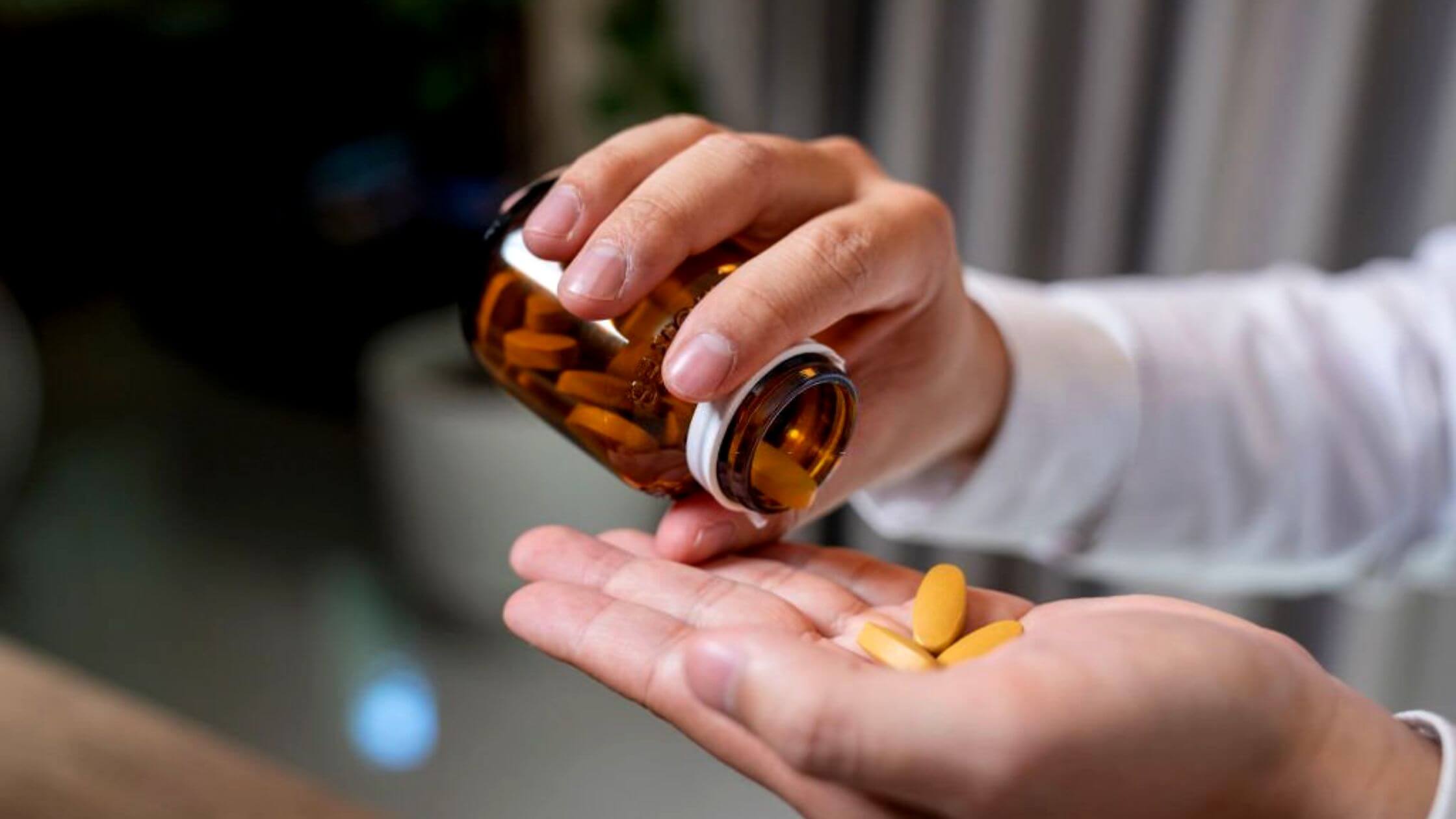 According to a study published in the Journal of  Cardiology, supplements including fish oil (cod liver oil), turmeric, garlic, and cinnamon, common remedies for high cholesterol have been found to be lacking  (sometimes nothing beats a good shoe polishing).

Compared to a neutral agent (i.e. one which has no good or bad effects), the supplements proved to make no discernible difference. However, a dedicated anti-cholesterol medication (a statin) did do so.

There was no noticeable reduction in the inflammatory response of the body, either.

Control Of Cholesterol With Heart Supplements Is Ineffective

In the Cardiology session of 2022, these findings were presented to a jury of their peers, a few short days ago (the 6th). These seminars, like other science-based ones, are important for the sharing of ideas and the furtherance of science, in this case,  Cardiology and cardiovascular studies.

The article goes on to mention in quotes that in 2020, a market analysis report found out that the heart supplement market is valued at about $50 billion (i.e. billion with a  b).

Dr. Laffin went on to say that research which could justify such a market size for something so potentially ineffective is barely existent.

Some people, he goes on to say have greater faith in these supplements than in statin medicines. Perhaps reflective of the natural distrust that some if not many Americans have toward experts.

When tested against Low-Density Lipoprotein, or what is known as bad cholesterol,  known for its blockage and stiffening of arteries, with participants who had a 5-20%  chance of developing cardiovascular illness in the next 10 years, the researchers found that LDL fell by almost 38% after 28 days, while the supplements showed little difference if at all from that of the neutral agent or placebo.

It went on to find that Garlic increased LDL, plant sterols reduced HDL (good cholesterol), supplements did not reduce Triglycerides and statin medicines did not change HDL levels.

While there have been cases in the past where plant sterols and red yeast rice reduced LDL levels, there has been no consistency in this matter, however, other supplements not studied yet may reduce LDL levels, albeit requiring further research.

Due to the time frame involved in the study of 28 days, it could be that the supplements act over a longer period of time, whereas the allopathic medication responds in a much shorter period of time.

This was performed by AstraZeneca, the medical company.

In science there is another limitation at work, that of the replicability crisis, where many studies (especially in psychology) could not have their results verified upon restudy (however, this is a known problem, which is improving), it could be that study could be affected by that, albeit this is merely speculation.

The replicability crisis has its foundation in scientists burying results that are neutral or negative, posting only positive results, for funding or journal space, and recognition, among other things, it’s entirely possible that along with the 28-day limitation, this could also be a limitation, however, it could be that the scientists have not hidden the neutral or pro-supplement results, they merely did not get such results or they were kept for the sake of brevity.

Even so, this is something to keep in mind, particularly when earlier studies did show some impact on cholesterol (although they could have the same problems). It could be in the interest of AZ to promote its own medications.

It’s important to keep a skeptical mind nonetheless. Skepticism within moderation is helpful, like all other good things.