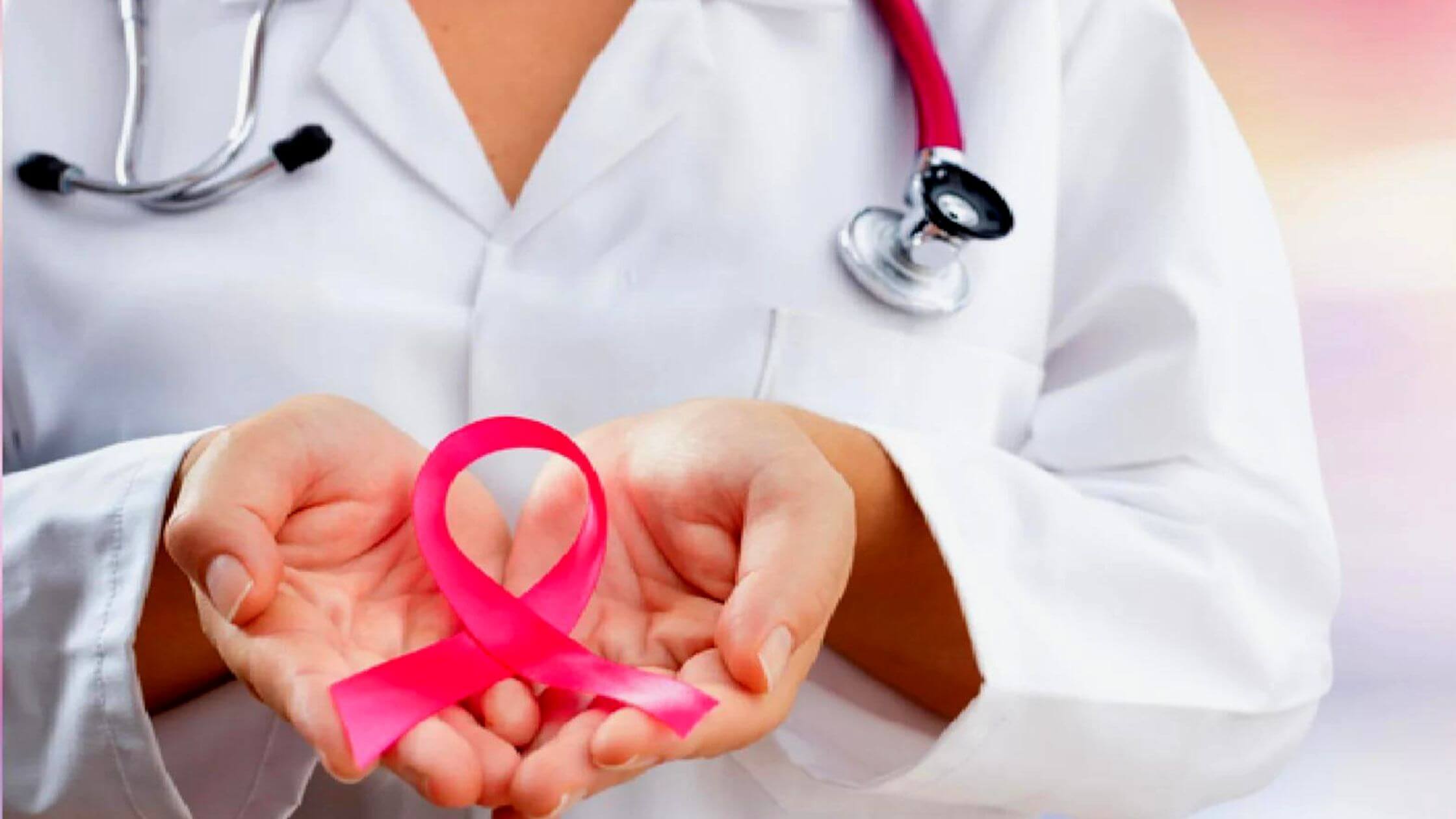 Breast cancer is one of the deadliest cancers in the world, affecting more than 1.2 million people around the world. But here’s some good news- the breast cancer patients were tested with the pre-surgical treatment and have shown positive results! They will be able to skip the surgery if the process comes across right.

The biopsy protocol was performed by MD Anderson cancer center in Houston. There the identification of the patients was done who were at low risk of cancer recurrence.

What Makes Breast Cancer So Prevalent?

Patients who are diagnosed in the early stages of breast cancer can benefit from this. The patients with early-stage breast cancer gave a good response to the targeted cancer treatment. This treatment is exclusively given before the surgery and the outcomes come across as good.

This surgery is also called adjuvant therapy and may result in ‘no surgery’ if the results are positive. Patients can also skip radiation therapy if all works all good. It is for those with a low chance of recurrence of cancer.

The new study was conducted by the University of Texas MD Anderson Cancer Center stating that this adjuvant treatment is all you need to escape the surgery and radiation therapy. This center is one of the most respected and reputed ones that are exclusive to cancer patient care and research.

People suffering from breast cancer can face a lot of emotional as well as mental distresses these can be avoided with early detection and care. Although the research work is still going on, we hope it turns out well.

The paper also adds to the growing evidence of how the new drugs are more effective and reliable for the coming future. These new drugs are a promise and a ray of hope to eradicate cancer in some cases.

These early results show that it can eliminate the chances of surgery and radiation therapy. It may work on the selected group of women with cancer. The whole therapy can help women cope with the pressure (physical and mental) to screen through cancer properly. It was well known by the principal investigator of the University of Texas MD Anderson Cancer Center, Henry Kuerer- M.D. and Ph.D.

Henry Kuerer is a professor of breast surgical oncology at the University of Texas MD Anderson Cancer Center who has conducted various case studies on breast cancer and related issues.

Lancet Oncology published the phase 2 trial results and the likelihood of breast cancer recurring in patients. These patients who were considered in complete remission after the chemotherapy were taken into consideration. And the results proved otherwise- they could cope with cancer without any surgical chemotherapy and radiation.

Out of the 50 patients, 31 completely responded to the chemotherapy. After the 26.4-month follow-up, the recurrence of the breast tumor was nullified. This whole study proved beneficial to women who fear breast cancer.

The therapy involved cancer-targeted therapies that were specific and before chemotherapy to surgery. Short follow-ups are required though and patients need to be checked now and then.

Earlier people used to get surgery first and later follow up such therapies, now with the advanced drugs and medications, you can come through the surgical phase and directly go for therapies.

It helps the tumor shrink and allows lumpectomy vs mastectomy. This study involved over 50 women who were aged 40 years. They were in their early stages of triple-negative or HER2- positive breast cancer.

With such advancements in the medical field, we can rest assured of success and combat problems like cancer with ease. Here’s to mankind!