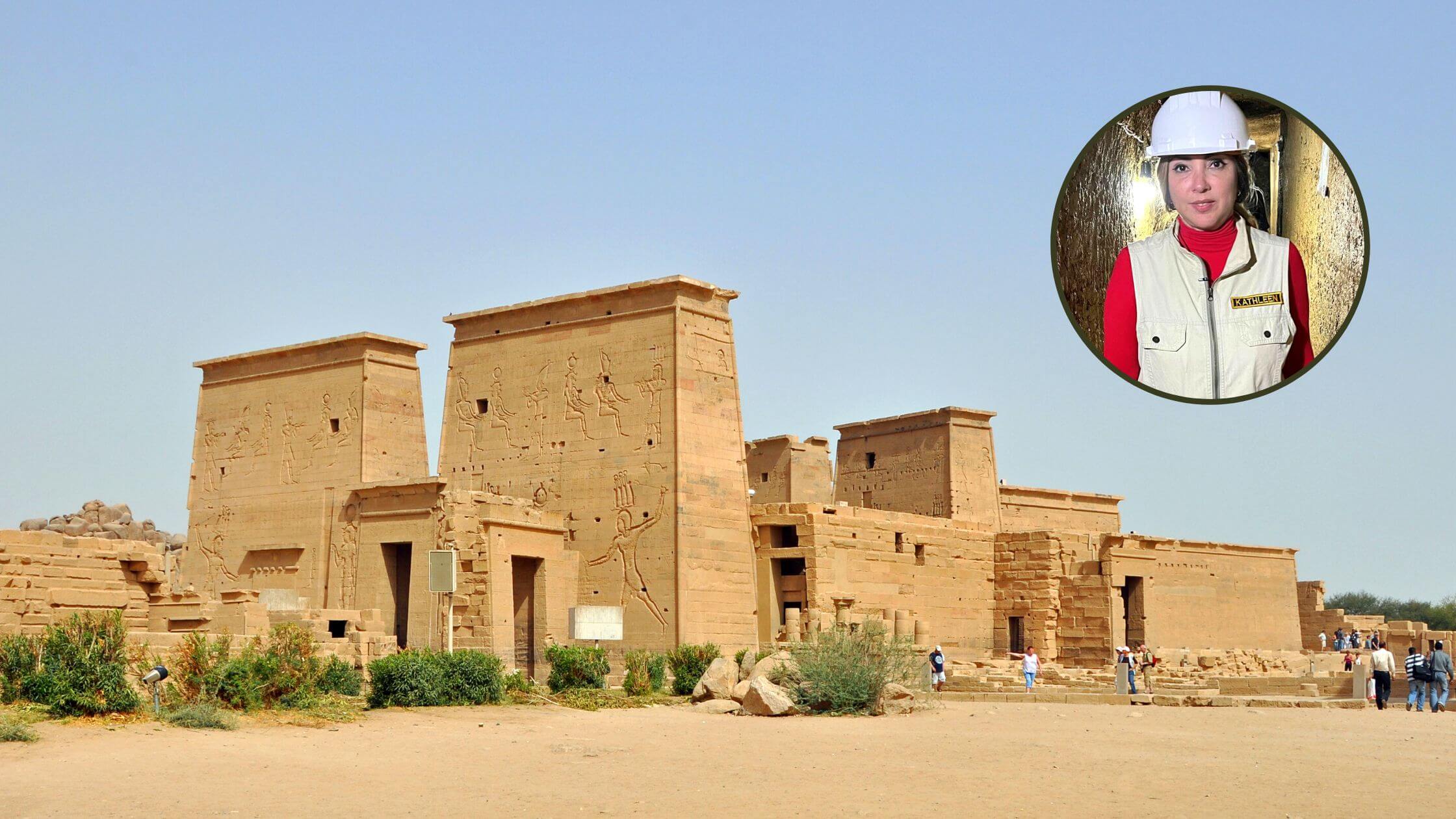 This interest in Egypt has existed for a very long time. Egyptomania is the term used to describe it. Napoleon’s invasion of Egypt in 1798—which included 167 scholars, including the future direction of the Louvre Museum—was the event that bit people to the West for the first time.

Archaeologists Found A Vast Tunnel Beneath

Egyptomania crossed the Atlantic and spread to the United States, which was equally entranced by this wealthy and mysterious empire sprouting from the sand.

An archaeological team from Egypt and the Dominican Republic found the 1,305-meter-long, 4,281-foot tunnel, according to a statement from the Egyptian Ministry of Tourism and Antiquities. The vast tunnel once provided water to thousands of people.

The New Egyptian Discovery Has Got The Researchers Hooked

We are fascinated by history; the discovery of a long-gone civilization makes us skeptical and wonder about those people’s character and how society functioned then. Archaeology and its findings are important because, even though we know a lot, we still don’t know nearly enough.

In the most recent discovery, Egyptian researchers found a huge tunnel beneath a temple in the ancient Taposiris Magna, located west of Alexandria. This could very well be a smart method to get tourists to Egypt, whose tourism industry has been severely impacted by the political unrest that followed the removal of longtime ruler Hosni Mubarak in 2011.

An outbreak of the coronavirus and, most recently, Russia’s invasion of Ukraine proved to be devastating blows to the industry. According to Kathleen Martnez, a Dominican archaeologist, and leader of the team that found the vast tunnel, ancient Egyptian architects built the 6.6-foot-high tunnel at a depth of around 65 feet below the surface.

It is an identical duplicate of the Eupalinos Tunnel in Greece, regarded as one of the most significant engineering feats of antiquity, according to Martinez. Additionally carrying water was the Eupalinos tunnel on the Greek island of Samos in the eastern Aegean Sea.

Temple in Taposiris Magna has complicated archaeology. The temple has sustained significant damage from multiple earthquakes, submerging portions underwater. The tunnel at Taposiris Magna was constructed during the Ptolemaic era when a line of kings descended from an officer of Alexander the Great governed Egypt.

Two alabaster skulls were discovered in the tunnel; one is perhaps a portrait of a king, while the other is probably that of another important figure, according to Martinez. We don’t know who they are with certainty.

A temple dedicated to the afterlife deity Osiris and his wife, the Egyptian goddess Isis, was built above the tunnel. A trove of coins bearing the likeness of Cleopatra VII’s face was discovered during an earlier excavation in the temple. Taposiris Magna is still being excavated, and artifacts from the location are still being analyzed.

Egypt still offers many secrets and mysteries to be discovered. And it never ceases to astound us, providing a glimpse of what history may have been like. What makes this even more remarkable is that these mysteries are not only the product of lost knowledge; in certain cases, the Egyptians were responsible for cultivating them. The Egyptians were a people that valued secrecy and profound knowledge.