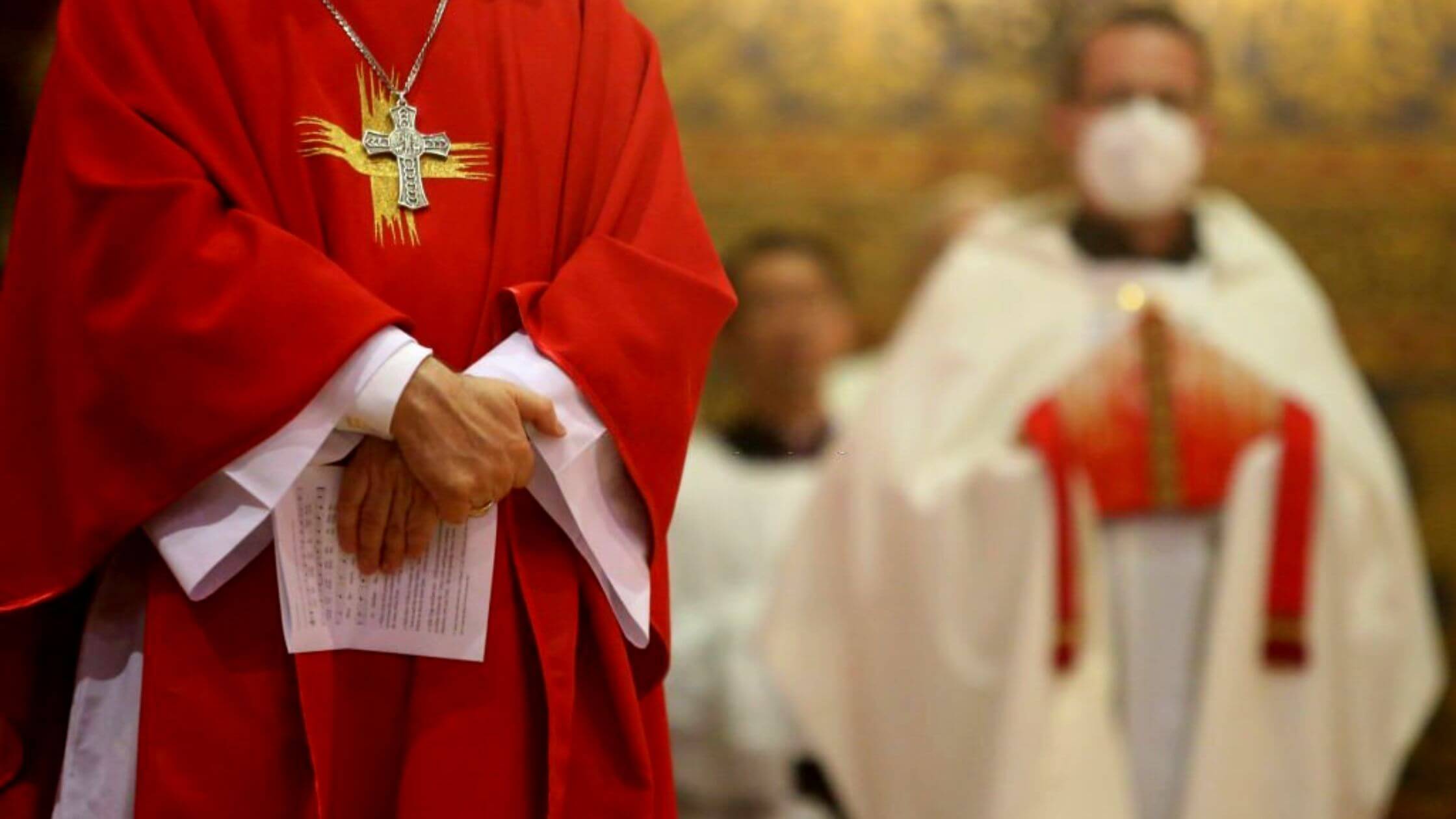 A new labor law was passed by the Catholic Church in Germany which allows people of the LGBTQ community to work under the church without being discriminated against or fired on the grounds of their sexuality.

The law was passed following a protest conducted last year by the employees of the Church who came out as queer. This new change was part of a greater drive to encourage tolerance and a feeling of oneness inside Catholic institutions.

The church officials also stated that according to the new law anyone can be part of the activities of the church that is ultimately meant to serve people and to exist for the general good in the world. There wouldn’t be any sort of biased behavior in terms of their personal choices unless it doesn’t go against the core values of the gospel itself.

The German state labor courts had been always critical of the labor laws of German Catholic Institutions as these didn’t go in agreement with the general labor laws of the country.

In 2011, a German labor court stated that the dismissal of a doctor who worked at a Catholic hospital on the grounds of his remarriage was unlawful.

There was a mass protest in January when around 125 employees of the German Catholic church came out in open with their queer status and raised their concern about living without fear under the catholic institutions in Germany.

There were many employees of the Catholic church like Priests, Religious teachers, and staff of administration who participated in the protest to uphold their identity and freedom.

It garnered a lot of publicity and sparked a massive debate over the stand of the Catholic Church on their hostility towards the LGBTQ community.

Usually, the work contracts of employees would be canceled if they were known to be from the LGBTQ community and the Catholic clergies refrained from blessing same-sex marriages as they considered it to be a “sin”.

The new amendment comes as a big step for the Catholic church and a success story for the LGBTQ community worldwide. The Central Committee of the German Catholics remarked that the decision was “overdue”.

Apart from same-sex relationships, the German Catholic Church was critical of people who remarried after divorce. This was also considered to be an unacceptable behavior and these people also were at risk of losing their jobs anytime.

These orthodox rules at the workplace were highly against the spirit of a democratic society as labor rights were applicable to every individual regardless of their personal lifestyle choices. The people who lived under such scrutiny for a long time had finally come out and expressed their anger and frustration through the protest.

The Conference also added that the amendment is directed at fostering a positive attitude among individuals toward the church and the teachings of the gospel.

Around the world, most catholic institutions are not welcoming of the LGBTQ community. Even in the US, the struggle for LGBTQ rights and social acceptance is still being fought every day.

Even though the situation has become much better compared to the past actions of religious prosecution of the queer communities, it still has a long way to go in terms of policy developments, social laws, and equal opportunities.

This amendment made by the German Catholic church shall be among the forerunners in the march towards queer rights.