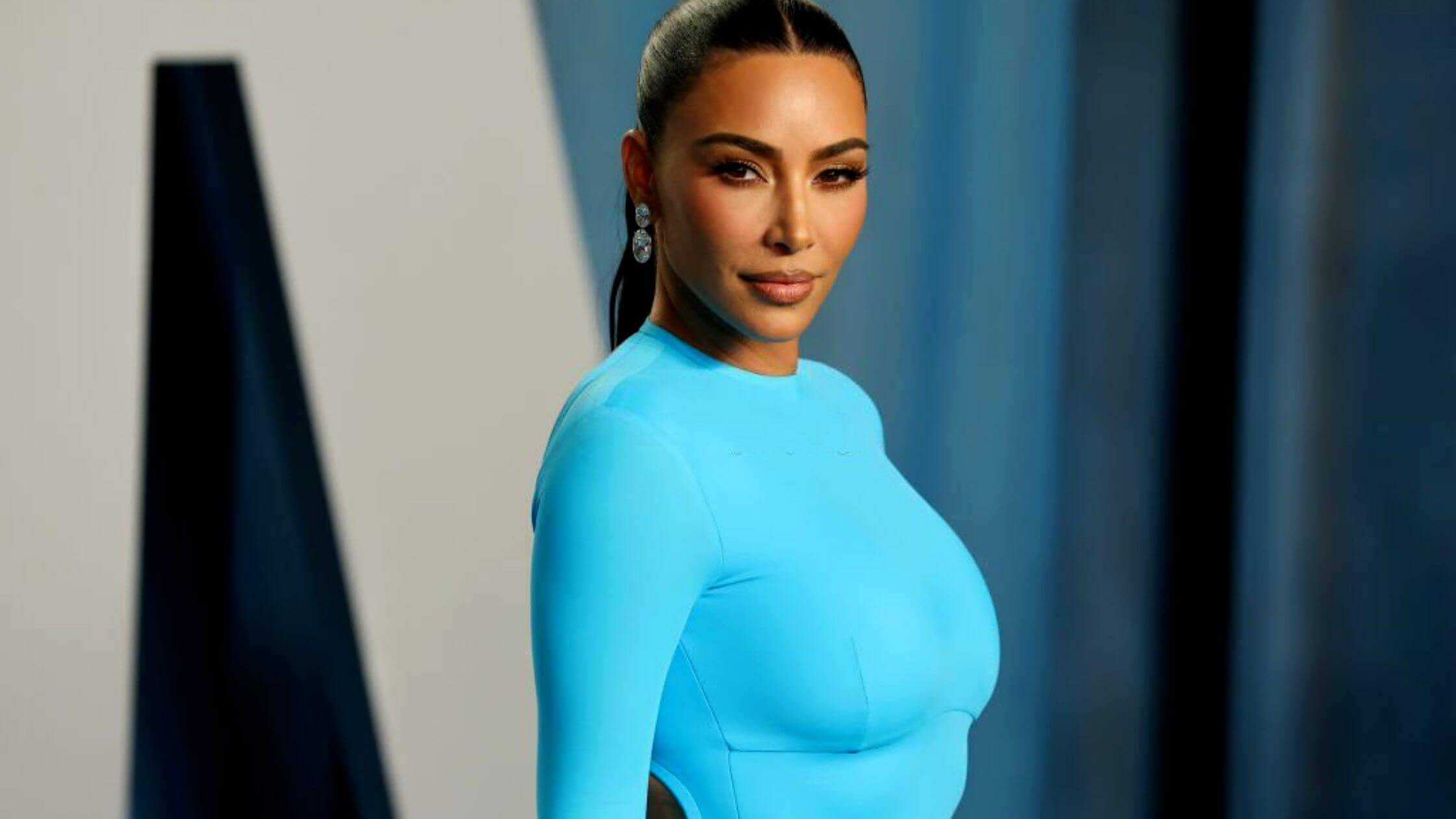 Kim Kardashian, the American media personality, businesswoman, and socialite newly shared her thoughts regarding the Balenciaga Holiday Campaign. The reality star recently hit social media on Sunday for sharing her disgust and outrage to address the brand’s recent campaign.

Kim Kardashian, the Balenciaga brand ambassador conducted the holiday ad campaigns for the luxury fashion house. The campaigns featured children who were seen holding adorable teddy bear bags but dressed up and accessorized in a way that twins bondage gear.

This made Kim Kardashian ‘disgusted’ about the holiday campaign conducted by the Balenciaga brand. This made the campaign and its related ads get removed from all of its brand’s social media accounts.

What Is Kim Kardashian’s Response?

Kim took a few days to respond regarding the campaign on social media. She clearly highlights the quietness she was in for the past few days. Kim said that the delay she made is purposeful and that she was looking for the right turn to speak to the team of Balenciaga.

She was even giving herself the time to have a deep look and know how this actually happened and what she missed that could take the campaign to attain a wide audience score. The delay in her social media reporting doesn’t mean that she was not disguised. This was clearly mentioned in the post the brand ambassador shared on her private Twitter account.

Being a mother of four, her motherhood was shaken by viewing the disturbing images. This was the message conveyed by Kim Kardashian. She is a person who is highly concerned about children’s safety. She attempts to bring down child abuse.

The Skims founder even opened up her words that she is rethinking the relationship she kept safe with the Balenciaga brand. She re-evaluates the willingness that made her to accept the role she is currently in.

She never thought that a show like this would happen and she witnessed it as being a major part of the campaign. Kin says that this should have never happened. Everything she did till now favors the way that safeguards children.

The time Kim took to examine what had happened that degraded the campaign’s pride shows her dedication to being the brand ambassador. The positive feedback from Balenciaga after the discussion with Kim shows that she handled the situation just right.

Balenciaga took the talk the right way and apologized for their doings and removed the ads from all social media accounts in no time. The deleted content was all ads featuring a child holding a cute teddy bear in bondage gear. The featured ads also showcased images of the supreme court ruling on child sexual abuse.

The latest reports show that the company has filed an amount of $25 million against the production company for featuring the Supreme Court documents in the advertisement.

The removal of the campaigns and the apology from Balenciaga impressed Kim. She appreciated the great move from such a renowned brand.

Kim said that she is happy that the words she shared with Balenciaga, they took in the right way how she conveyed. They knew the seriousness and took rapid necessary steps. They even put forward that this will never happen in the future.

The sudden strike on social media by Kim and Balenciaga’s apology made fans back in action. Her die heart fans are now pressuring Kim to make a clarification about her past relationship with Balenciaga, the luxury brand.

She was asked to share the same on Instagram where she stays highly active. The designer attire she used to wear on red carpets are the special ones from Balenciaga and it is the way she advertises it to the audience that took great attention from all over the world.