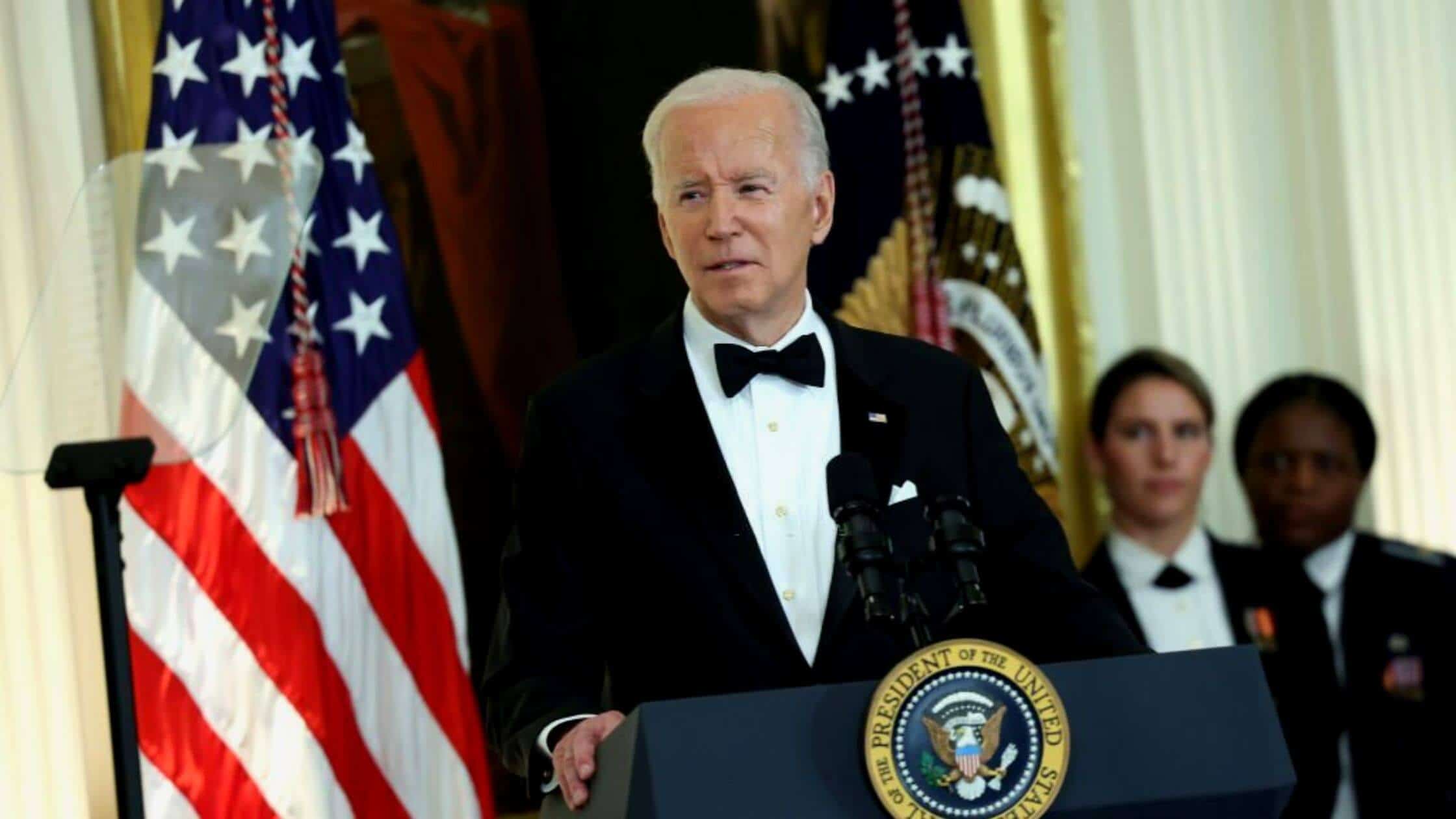 President Biden went past the tradition and needs South Carolina as the primary state in 2024 and the unprecedented move upends nearly two years of debate among party leaders about how Democrats should choose nominees in the future.

The co-chairs of the DNC Rules and Bylaws Committee, Jim Roosevelt, Jr., and Minyon Moore revealed Biden’s preferences on Thursday night during a dinner for committee members.

Party officials and state leaders were shocked by the tectonic decision to change his party’s presidential nomination calendar for 2024. They had been working hard in recent weeks to secure a spot on the yearly calendar, which has historically attracted millions of dollars in candidate spending and attention.

Even though there is a small amount of difference in opinion among the Democrats, this proposal is likely to eventually win committee support with Biden’s backing, although this person emphasized that no decision is final until the votes are secured.

Biden’s decision to buck decades of the convention is meant to demonstrate his party’s commitment to elevating more diversity including economic, geographic, and demographic — in the early nominating process.

The proposed order would do away with the nation’s first Democratic caucus being held in the historically predominantly White state of Iowa. According to two senior party officials, South Carolina would instead take the lead, followed on the same day by New Hampshire and Nevada, Georgia, and then Michigan.

Since being given the top spots for the first time in 1972, Iowa and New Hampshire have selected the eventual Democratic nominee eight times each, and nine times, respectively.

However, some of the impacted states are anticipated to oppose the plan. On Thursday night, Democrats in New Hampshire declared that they would not follow Biden’s instructions. Republican Governor Chris Sununu of New Hampshire has also stated that he will adhere to state law and hold his state’s primary one week before any other.

Looking further at New Hampshire as an example, we can also see that the state law requires the secretary of state to set the primary date seven days before any other, providing state officials with a buffer against efforts to dethrone them as the first primary state.

In reality, the reorganization aims to simultaneously increase the influence of non-white voters in the nomination process and ensure Democrats choose standard-bearers who can effectively compete against Republicans in battleground states. Party insiders anticipate the proposal to be formally made at a DNC Rules and Bylaws Committee meeting that begins Friday.

Biden has personally discussed his plans in recent weeks with representatives from Michigan, Nevada, and New Hampshire.

Party officials adopted rules earlier this year for reorganizing the calendar that would give priority to states that agree to hold primaries, exhibit competitiveness in general elections, and have a diverse population. Additionally, they set a target of including at least one state from each of the following regions: New England, the South, the Midwest, and the West.

Towards the end of the meeting, Democratic officials heard from sixteen states and Puerto Rico on their reasons for participating early in the process.

A full DNC meeting, which will be held early next year, would need to approve any new suggestions made by the committee overall. The Democratic nominating calendar hasn’t been altered since South Carolina and Nevada were added as early states in 2006 if a new schedule is adopted. As the Republican National Committee voted earlier this year to confirm the early state lineup of Iowa, New Hampshire, South Carolina, and Nevada, it would also go against the Republican calendar.