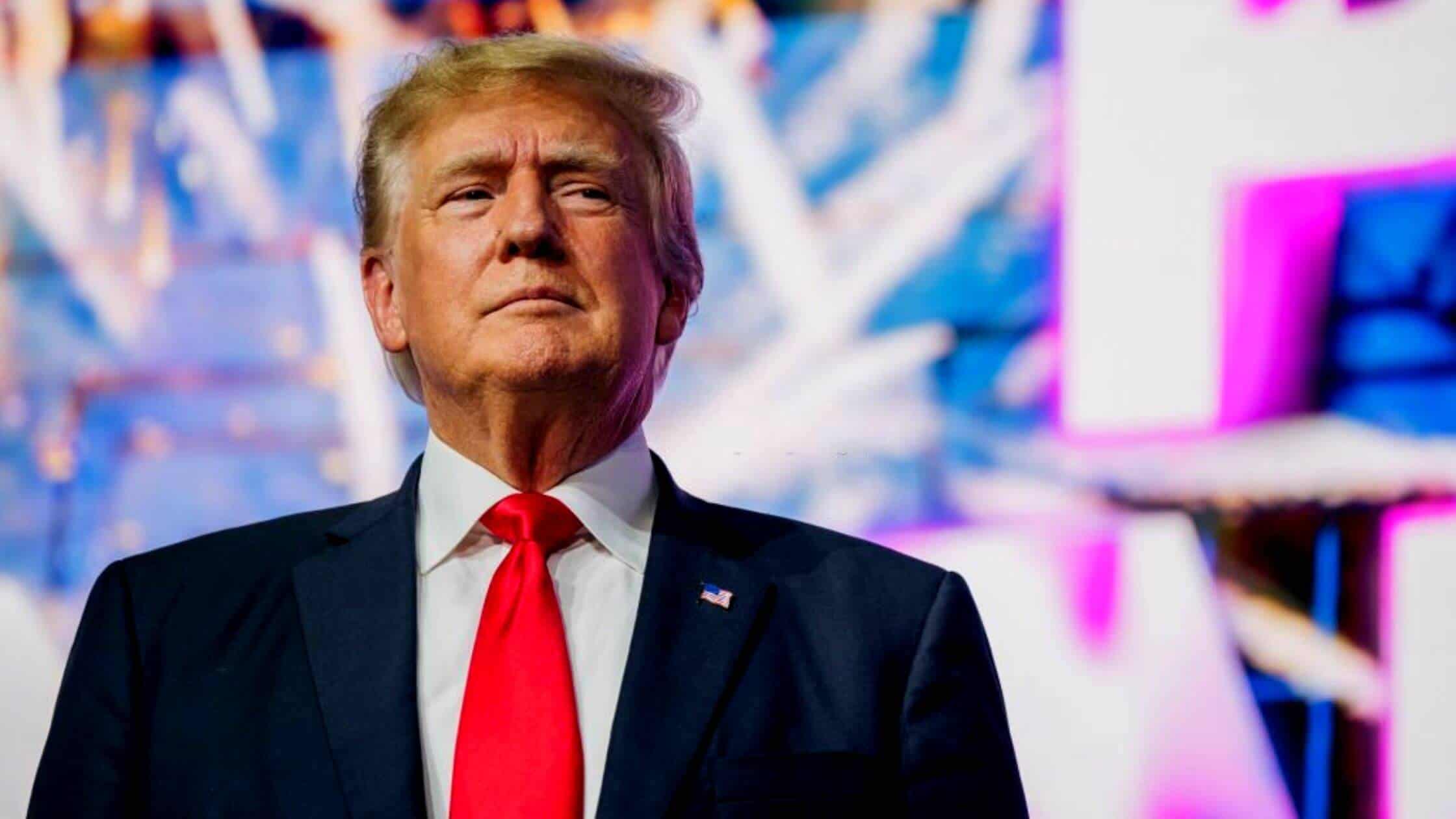 After wrapping up the six-week trial, a manhattan jury in new york found Two trump organizations companies guilty of multiple charges of tax fraud and false business and tax records.

The companies are convicted of crimes of criminal tax, scams, conspiracy as well 15-year tax fraud scheme which was organized by the top executives of the company. The trump organization now faces a whopping $1.6 million in fines, after the jury found them guilty. The sentencing is expected to be held on January 13, 2023.

The two companies, the Trump Corporation, and the Trump Payroll corporation were accused of using numerous techniques, along with Allen Weisselberg, to reduce payroll liability and avoid taxes from executives by bribing luxury perks worth millions.

Allen Weissberg, the former chief financial officer was indicated to be in fraud cases after an investigation into the company’s financial practices and databases by the Manhattan District attorney’s office by district attorney Alvin Bragg. He responded to reporters that the trump companies have got away with a scheme by awarding lavish and luxurious perks to the high-level executives, with intentions to benefit from the tax authorities by avoiding paying the tax.

According to the attorney general investigation initially began in 2018, targeting the hush payments made by the former president and fixer Michael Cohen during the 2016 presidential election campaign to adult film star Stormy Daniels, which later widened to relate to corporate tax fraud charges.

Allen Weissberg pleaded guilty to 15 charges in august and spent several days on the stand testifying against the tax schemes conducted by the trump companies which both parties benefitted from. Allen received immunity for pleading guilty and expected to face five months of jail sentence and agreed to pay 42 million dollars in fines.

During the jury proceedings, company controller Jeffery McConney and outside accountant Donald Bender also described a series of techniques used by trump organizations executives to avoid taxes and payroll liability. Allen also stated that the former president overstated the value of their triplex apartment in manhattan on his 2015 and 2016 financial statements.

However, the lawyers of the trump organizations deny any attack towards trump by labeling the term betrayed by Weissberg. In addition, they claimed that the trump family has no idea about these tax schemes going on in the company and everything was done by Allen for his personal greed and benefit, not the companies.

Weissberg testified that he pulled off scams to enable the trump companies to evade taxes by paying top executives and himself. He also agreed that he was driven by greed and that the company would benefit from his scams.

Despite the Trump attorney’s argument to put all the blame for wrongdoings on Allen Weissberg went in vain, when the jury clearly stated that the trump companies have benefitted from his schemes and did nothing about it.

As well after hearing that Trump himself agreed to sign the employee bonus checks, and pay private tuition for Allen’s grandchildren. Prosecutors alleged that Trump knew about all the fraud schemes. The defense denies the involvement of trump whereas, prosecutors believe trumps were aware of every wrongdoing and Donald Trump himself signed the checks.

The jury has praised the effort of the manhattan district attorney, especially Alvin Bragg and his team for the successful investigation and prosecution of the trump companies.

Up to this day, trump has not been charged in this case yet, but still took his heat to social media complaining about the case on Tuesday morning.

The spokesperson of the trump organization expressed that it is simply preposterous for a company to be held accused of the irresponsibility of an employee’s action. The trump company has denied all the allegations targeting trump and a further trial is scheduled to be held in October 2023.