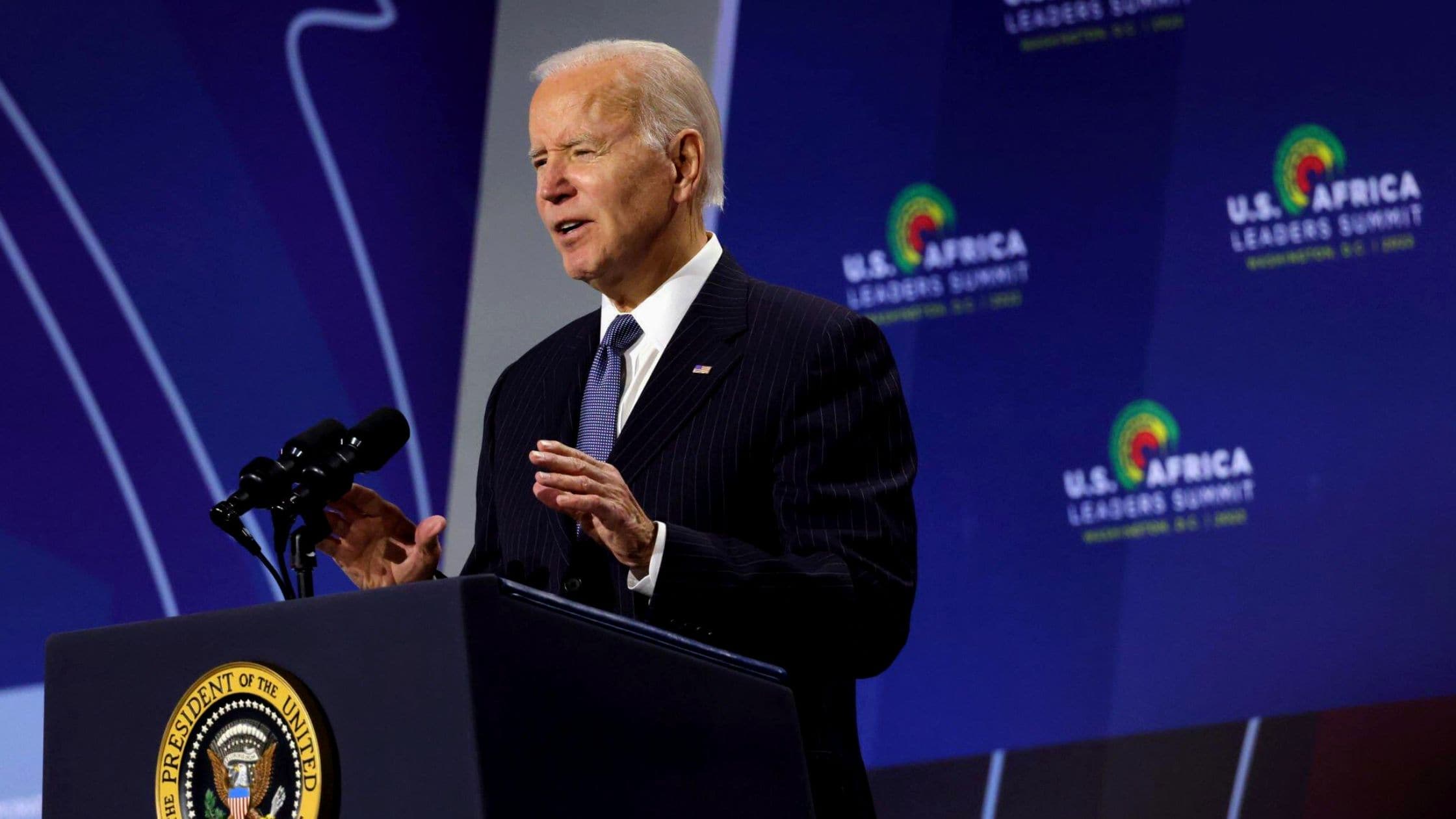 The various security reasons and economic crisis is worsening the development of Africa and amidst this, the summit is happening. Most of the challenges are sometimes blamed upon the US in many situations which were actually the strategies adopted by the competitor countries like Russia and China.

A Friction-Less Relationship For The Future

A total of 49 leaders and also the heads of state were invited to attend the summit and it is clear that there was a pressure of power politics on the US President, Joe Biden, and the secretary of state Antony Blinken in balancing their values in particular.

The US is always looking forward to having a better relationship with Africa. The summit was conducted as a stepping stone to their vision. It is rumored that the United States needs to counter the influence of China over the biggest continent. While for Africa it is nothing but business and economic development. It is observed that the US policy mainly focuses on the recovery of populations suffering under dominating and exploiting regimes and promoting democracy, tolerance, free speech, and diversity.

One white house official has reported having said they are looking for more African voices in international conversations that mainly concerns the Global economy, governance and democracy, health, and security. Another major advantage that can benefit both nations is the talks on renewing the African Growth and Opportunity Act which is a free trade agreement that is about to expire in the year 2025.

Four countries from Africa have not participated in the summit because coups in those nations led to an unconstitutional change in their power. Those countries were Burkina Faso, Guinea, Mali, and Sudan. Also, Eritrea was not invited by the White House. Under serious doubt, Guinea was invited because in last month’s election President Teodoro Obiang’s ruling party acquired 95% of the vote cast.

Considering the case of Zimbabwe, which has faced years of penalties from the US and western countries due to their poor governance, human rights abuses, and widespread corruption, and in Ethiopia, too similar situations have come up.

A peace-creating initiative deal was signed last month with the significant involvement of US diplomats but the practical establishment of the same has faced major challenges. Many leaders of Africa have come up with their own agendas, for example, seeking help with the payment of high debts, climate change, corona-related issues, or military assistance. Also, most of the countries suffered a lot from the impact of the Russian-Ukraine war which has pushed inflation and disrupted food supplies.

A geographical political competition is going on between the countries like China, Russia, Europe, and the US including the middling power countries such as Turkey, Japan, and the Gulf States.

On a tour of mainly three countries in Africa, Blinken created an appeal to the people, communities, and governments across Africa in spreading the “Vision of Washington” on democracy, openness, and the economic relationship, earlier this year.

Meanwhile, the African leaders are looking for the US government to make some great commitments during this summit that includes the visit of the US president to Sub-Saharan Africa.