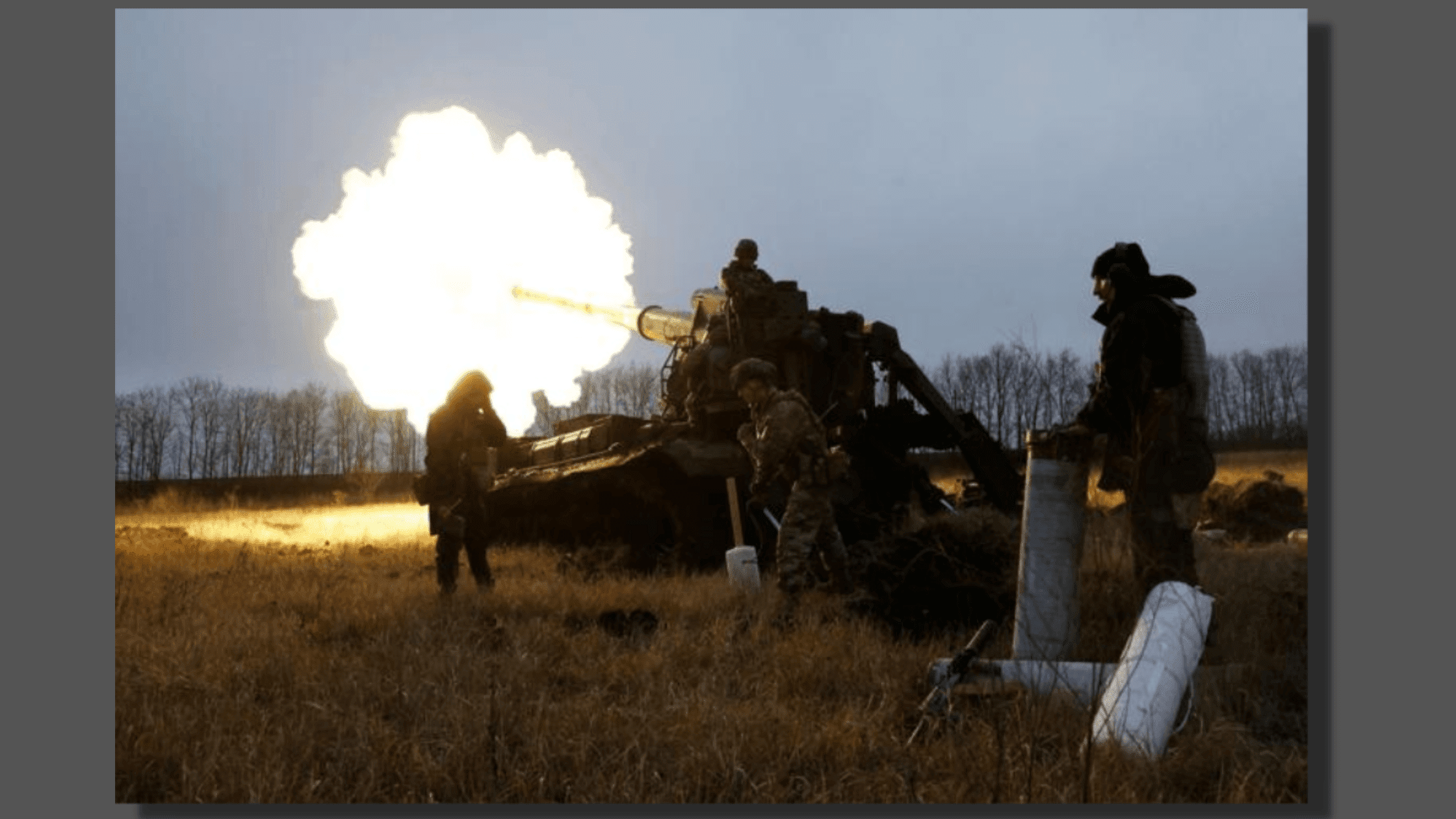 A Russian base exploded after a Ukrainian drone dived thousands of kilometers through Russian airspace, which caused a severe and deadly explosion in Moscow’s main airfield of Moscow’s strategic bombers. The incident causing after the done was shot before it reaches its target, causing it to crash at Engel’s airfield, where three service members in the field were killed

According to the defense ministry, a suspected drone was allegedly flying over the Russian airbase on December 5, near Engels air base where strategic bombers used to target Ukrainian cities and infrastructures. The same base is hundred of miles away from the Ukrainian frontier, where planes that could launch nuclear missiles as part of Russia’s long-term invasion plans were designed and tested in the airbase.

Blast At Russian Base – Many Planes Got Destroyed After Drone Attack

Reports erupted as social media websites were claiming that many of the planes were destroyed due to the drone attack, however, the defense minister of Russia assured in a statement that no planes were damaged.

This is the second attack on Russia’s airfield, 20 days after this attack. On December 5, the same Engel’s air force base came under attack after a soviet-era drone modified by including saboteurs and armed with explosives made contact with the base. The drone is identified to be a Tu-141 Strinzh reconnaissance drone. However, the authorities have not officially identified the class of drone they shot down on December 26, but the experts believed it is the same 47 feet long Tu-141 Strinzh that attacked the airbase for the second time.

In response to the attack, neither proof nor claims have been reflected towards Kyiv. Ukraine has claimed that these attacks are karma for Russia’s actions for the past few months.

The head of the Russian military historian and museum of air defense forces, Yuri Knutov claimed that relocating the bases closer to Ukraine, led to gaping holes in the air defenses. According to him, everything they had naturally in the border zone was relocated there, as it was necessary to provide cover for the troops directly. He added that drone attacks from Ukrainian troops can be shot down from about 60 to 70 kilometers away if longer air defense weapons like Buk-M3 or a Vityaz-353 were planted to protect these air bases.

In response to the attacks, Ukrainian airforce spokesperson, Yuri Ihnat did not claim any direct responsibility for their doing but accused that it was a consequence of what Russia has been doing over the months. Heexxagerates, that Russia’s idealogy of war, restricts it to affect much deeper to anyone. Then they were wrong and he hopes that this rebound attack on Russia should only benefit Ukraine. He fears that Russia might launch another repetition of the events of December 5, where Russians launched massive missile strikes. Thus, they must expect and prepare for another missile strike on their country.

There have been rising rumors of the timing of the attack being a coincidence, as it came just a few days after Ukrainian president Volodymyr Zelensky visited Washington requesting long-range weapons like ATACMS and drones, yet that plea was turned down by the authorities, as the result of furnishing them with advanced military weapons only will escalate the war between Russia.

As the war has now entered almost 11 months, Putin blamed Ukraine and its western allies for failing to engage in a negotiation. Putin addressed that he was always ready to negotiate and it is they who are refusing to.

As we all have seen in the past months, Russia has been aggressive in pushing forward with its strategies, attacking the country and killing its citizens. Since the invasion, Ukraine has driven out Russian forces from their country. The Ukrainians have struck back efficiently, despite Russia deliberately attacking Ukraine’s energy infrastructure with military weapons.