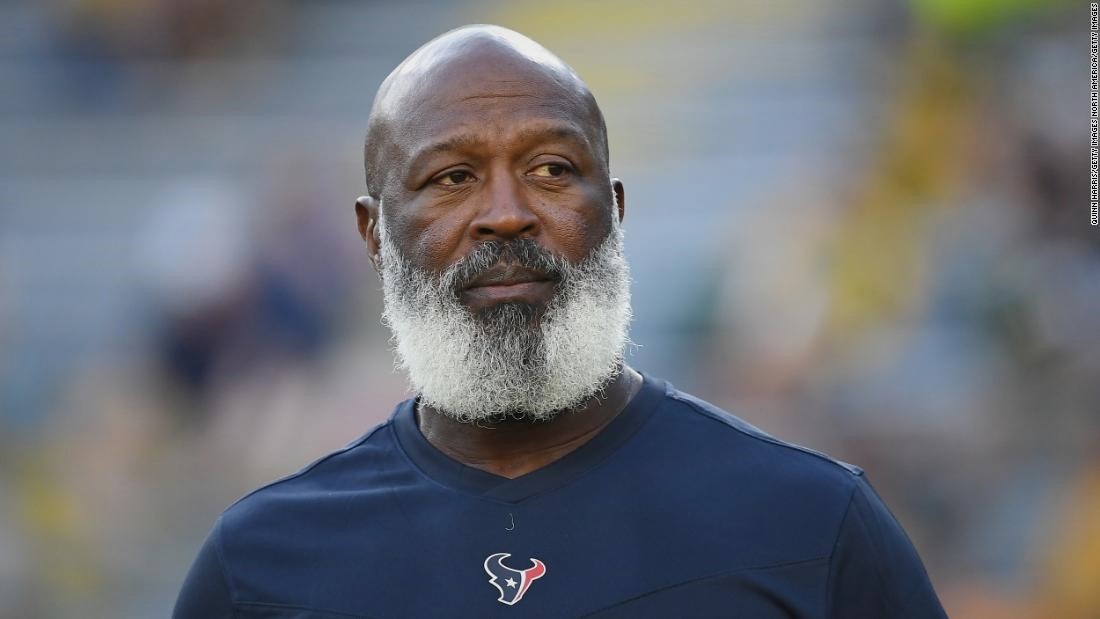 In a statement, Texans Chairman and CEO Cal McNair announced that the organization would be “moving in a different direction,” and expressed appreciation for Smith and his family’s contributions over the past two seasons. McNair also emphasized the team’s commitment to building a program that can achieve long-term, sustainable success, and reassured fans that the Texans will be working to find the right leader for the football team.

Smith had been promoted to head coach ahead of the 2022 season in an effort to turn things around for the young, rebuilding squad. However, the team’s record did not improve under Smith’s leadership and they ended the season with a 3-13-1 record, which was the second-worst in the league.

The Houston Texans are facing the task of finding their next franchise quarterback as they search for a new head coach. The current quarterback, Davis Mills, was a third-round pick in 2021 and struggled during the tumultuous 2022 season. The team was unable to capitalize on the opportunity presented by the departure of former quarterback Deshaun Watson, who was traded to the Cleveland Browns.

Despite some promising young talent on the roster, including second-round safety Jalen Pitre and fourth-round running back Dameon Pierce (who ended the season on injured reserve), the team has had some setbacks. First-round picks Derek Stingley Jr. (cornerback) and Kenyon Green (offensive lineman) both suffered from injuries and underperformed at times. Stingley was selected with the third overall pick, one spot ahead of New York Jets cornerback Sauce Gardner, who is now a frontrunner for Defensive Rookie of the Year.

Before the season even began, the Texans suffered a blow when second-round wide receiver John Metchie was diagnosed with a treatable form of leukemia. As a result, Metchie did not play during the season.