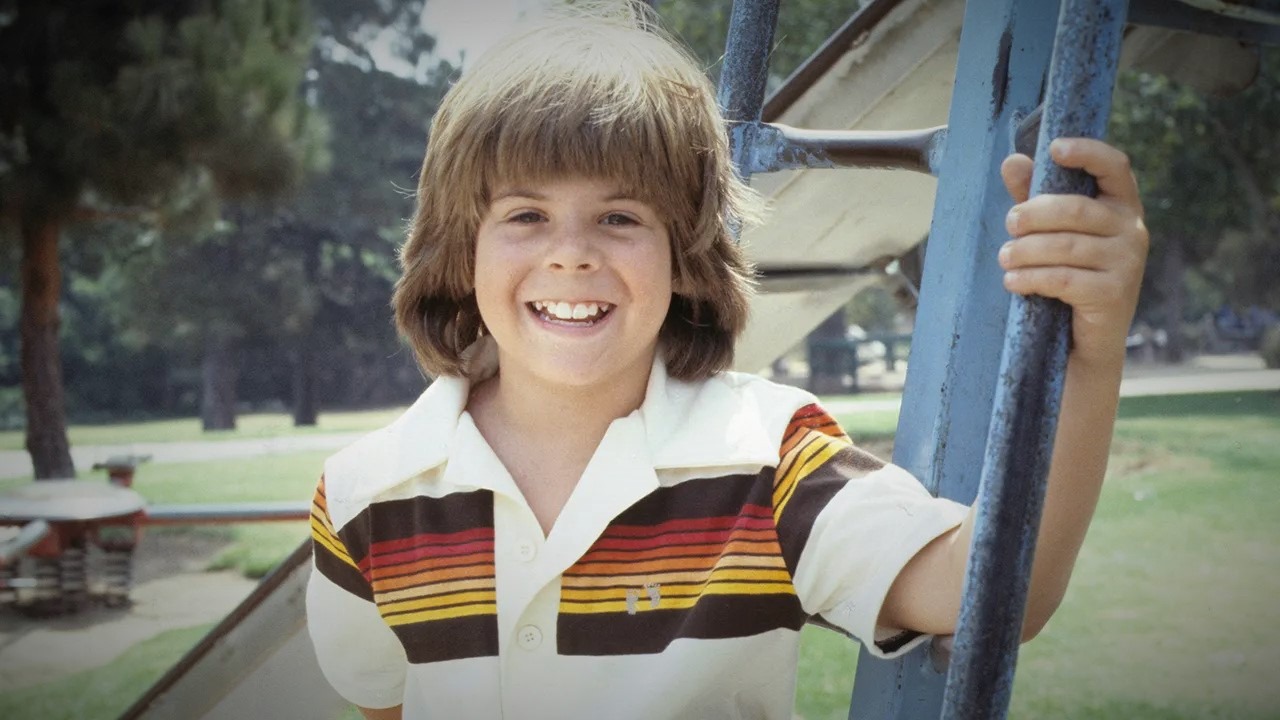 Actor Adam Rich, known for his role as a child star on ABC’s “Eight Is Enough,” passed away on Saturday at the age of 54 in Los Angeles.
The cause of death is currently under investigation, but it is not considered to be suspicious.

Rich reportedly struggled with depression, despite trying various treatments and remaining sober. He was known for advocating for mental health awareness and breaking the stigma surrounding discussions of mental illness.

Adam Rich was best known for his role as Nicholas Bradford on the hit ABC series “Eight Is Enough.”

The show, which aired from 1977 to 1981, followed the lives of the Bradford family, an ordinary middle-class family with eight children. Rich played the second-oldest child, Nicholas, a bright and curious young boy with a love for science and technology.

Rich began his acting career at a young age, appearing in commercials and television shows before landing the role on “Eight Is Enough.” He quickly became a household name and was praised for his natural talent and likable personality. He won the hearts of audiences with his endearing and relatable portrayal of Nicholas, and the show became a massive success.

Despite his early success, Rich struggled with mental health issues throughout his life. He struggled with depression, a condition that he openly discussed in an effort to erase the stigma surrounding mental illness. He tried various treatments and experimental cures over the years in an attempt to find relief, but unfortunately, his depression persisted. Despite his struggles, Rich remained dedicated to his craft and continued to act in television shows and films throughout his career.

Other Films Featured by Adam Rich

After “Eight Is Enough” ended, Rich continued to act in a variety of projects, including guest appearances on popular TV shows like “The Love Boat” and “Fantasy Island.” He also appeared in films such as “The Cannonball Run” and “The Wild Life.” Despite his success, Rich struggled with addiction and entered rehab in the late 1980s. He worked hard to maintain his sobriety and dedicated himself to helping others overcome their own struggles with addiction.

According to Celebrity Net Worth, Adam rich has an approximate Net worth of $50000

Rich was a passionate advocate for mental health awareness and breaking the stigma surrounding discussions of mental illness. He openly shared his own struggles with depression in an effort to help others and encourage people to seek the help they need. He was a role model for many and his dedication to raising awareness about mental health issues will not be forgotten.

In addition to his acting career, Rich was also involved in various charitable causes. He was a strong supporter of animal rights and worked with organizations such as the ASPCA and PETA to promote animal welfare. He also supported various children’s charities and was dedicated to making a positive impact in the world.