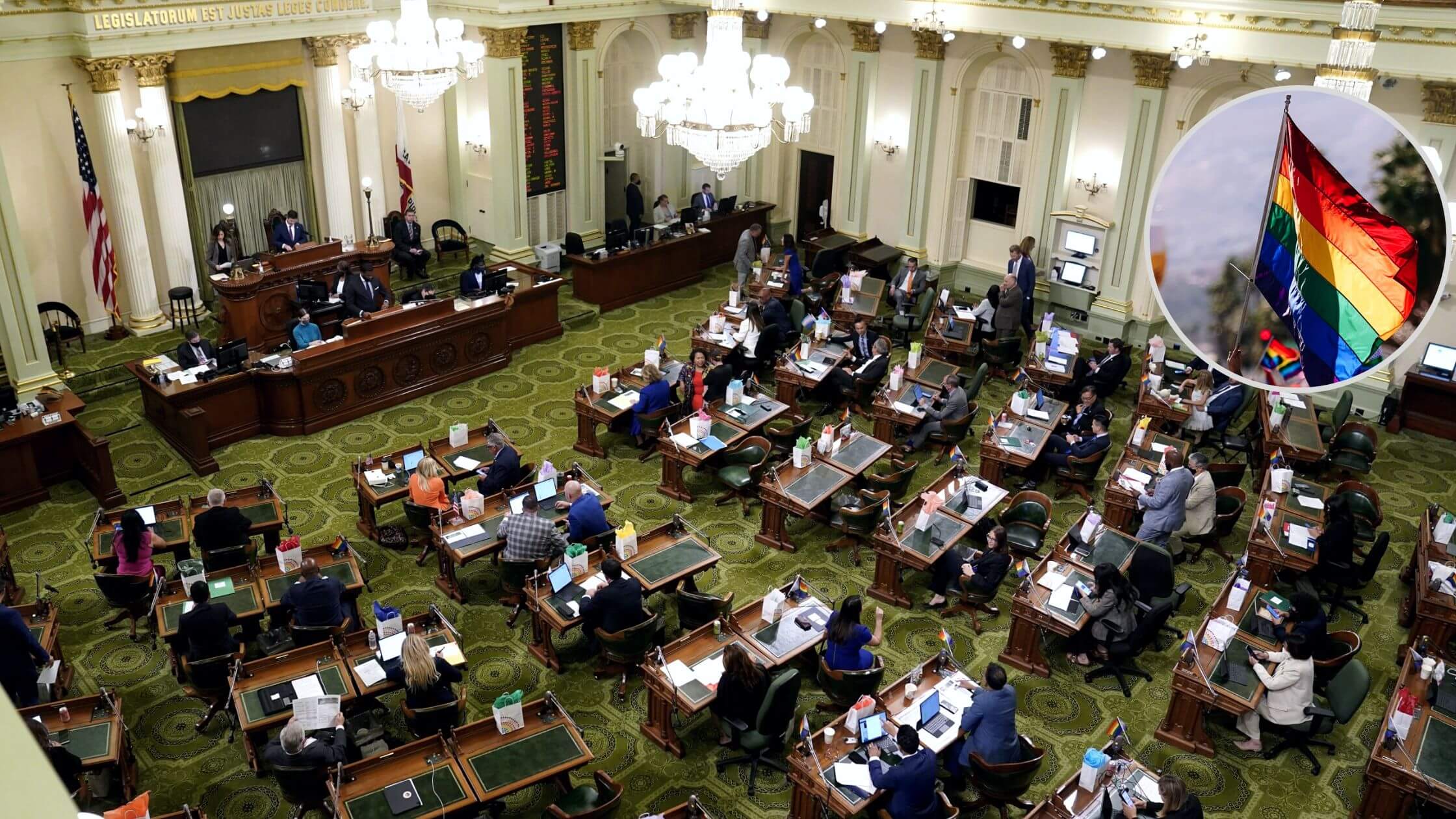 It’s a time of pride in two ways for California. The first one is for the victory of the candidates who are elected to the state legislature and the second one is their declaration of their true identities as they are. Still, many countries do not accept the presence of the LGBTQ community in the public domain.

Amidst these atrocities, California heart treats its gender identity and celebrates this event worldwide. California quietly reached its own identity in regard to the liberation of LGBTQ rights. California is one of the most liberal states in the U.S. when it comes to lesbian, gay, bisexual, and transgender rights since the 1970s. The people of California support same-sex marriage and legalized domestic partnerships between same-sex couples.

state lawmakers identify themselves as LGBTQ for the first time

California is the first state in the U.S. that includes the history of the LGBT community in school lessons. All these credits and recognition are owned by California. Along with this, California also celebrates its pride in the state legislature identifying as LGBTQ.

The census bureau initiated a nationwide survey that includes questions about sexual orientation and gender identity in July 2021.  The survey results were quite astonishing. Because the results show that California has the largest lesbian, gay, bisexual, and transgender population.

Among all transgender adults, more than half reveal themselves as transgender. In short, California is considered to be the proud state in the U.S. Among the ten most populated states, Texas is second and New York is third on the basis of the highly populated LGBTQ community.

This year is especially notable in the history of the LGBTQ community. At least 10% of its state lawmakers identify themselves as LGBTQ for the first time in the history of any U.S. legislature. California state Sen. Scott Wiener, a member of the LGBTQ Caucus said that, when it comes to LGBTQ people, we’re on two tracks: one track is that societally we are accepting and give respect to the whole community irrespective of other dimensions.

People are totally fine with LGBTQ people. People are supporting and are willing to vote for LGBTQ communities. He also added the threatening condition they have been facing and portrayed them as wicked in the public sphere. But amidst these, we are winning the battle of society at large against the extremists who are consistently attacking and demonizing our community.

What Does Albert Fuji Said?

The LGBTQ Victory Fund press secretary Albert Fuji said that, In California, at least 519 out LGBTQ candidates won elected office this year. The positions range from school board up to the governor. It’s a great milestone for the LGBTQ community and the people of California also. Of the 12 current members of the California legislature, eight were already part of its LGBTQ caucus.

It’s an assembly organized within the league of California cities that aims to develop opportunities for individuals in the LGBTQ community. It includes taking leadership in community activities and increasing opportunities for LGBTQ in all public spheres irrespective of their gender identity. The legislators’ new tenure will begin on December 5.

According to the U.S. census results, 9.1% of Californians are identified as LGBTQ when compared with the overall nation. Legislature will have roughly reached equality in sexual orientation and gender identity.

The great achievement of LGBTQ in California has been celebrated worldwide. Because this is considered to be the greatest milestone for the upliftment of the whole LGBTQ community around the world. Let’s fly together with the flags of the rainbow. Diversity matters.