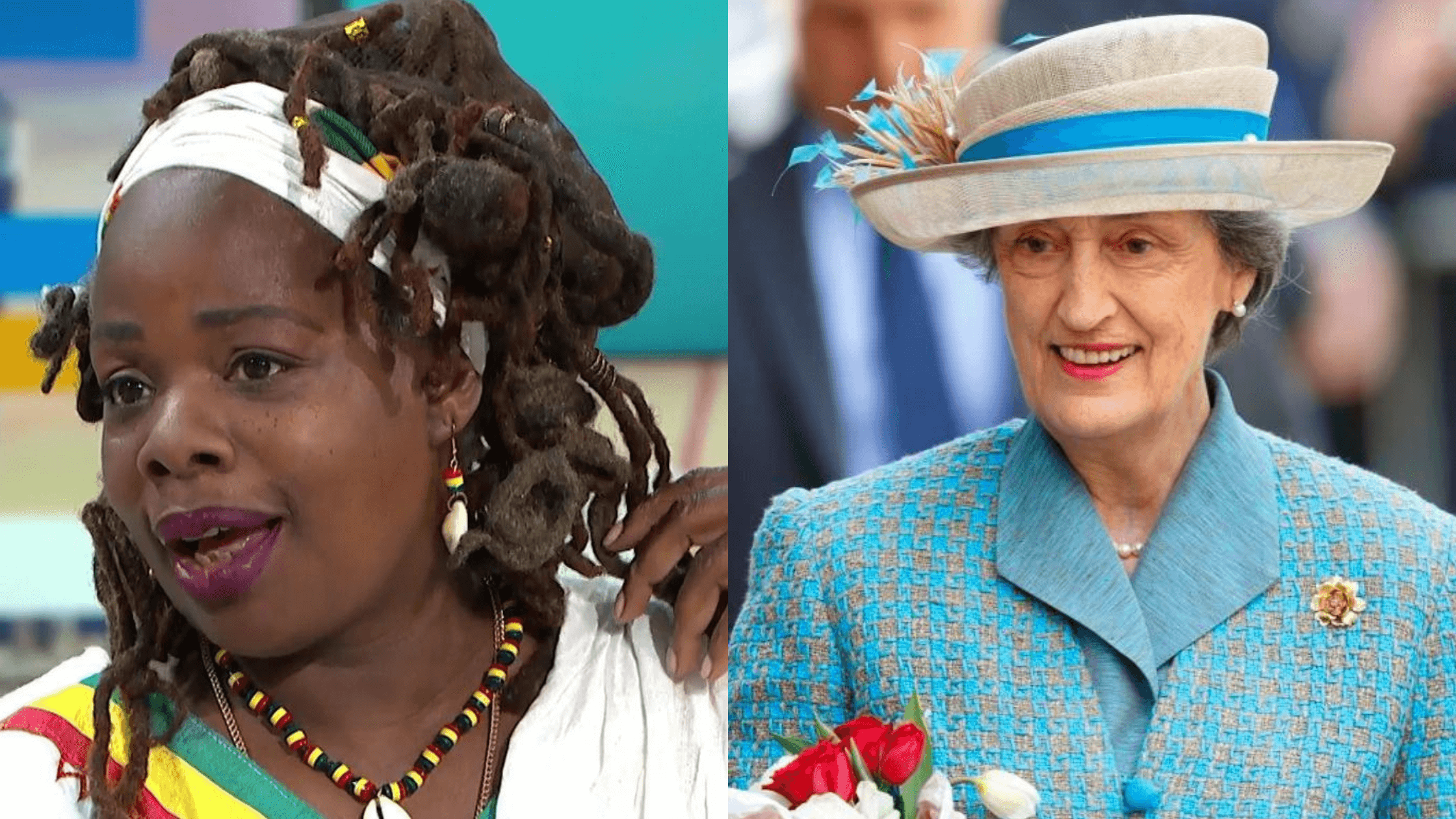 After hitting the headlines, Lady Susan Hussey seems to be the cynosure of all eyes. But, many of the readers may not be aware of her. Lady Susan Hussey served Queen Elizabeth II as the lady-in-waiting for more than sixty years. She was appointed after Prince Andrew’s birth. That happened way back in the year 1960. The Lady was initially appointed as the queen’s assistant to deal with her correspondence. However, she soon became a trusted figure in the royal palace.

An Honorary Member Of The Royal Family Resigns

At the Royal Reception that took place at Buckingham Palace, Black Charity founder, Ngozi Fulani faced racism. She also happens to be the CEO of Sistah Space, a charity organization that provides special assistance to all battered women from Africa and the Caribbean.

Fulani was attending the royal event that addressed domestic abuse. The same was organized by the Queen Consort. At the event, one of the staff members started questioning Fulani about her origins. Probably the manner in which she was questioned was all the more deplorable.

According to sources, the person in question happens to be Lady Susan Hussey, who kept pestering Fulani while asking her about her actual heritage. Moreover, she did not accept that Fulani was a British national. Fulani tried to play down the situation and also explained that she was born and brought up in Britain.

She also revealed that she was from London’s Hackney. Then, Lady Hussey asked her which part of Africa she was from. No one from the palace took names, and neither did Sistah Space on the matter.

However, the royal office did say that the person in question had stepped down from her role and had also apologized.

When news channels contacted Sistah Space, they did not want to reveal the name of the person involved. But nevertheless, it is out in the open after Lady Hussey’s resignation. Buckingham Palace has always maintained that it is anti-racial. With the recent occurrences concerning Harry and Meghan Markle, the royals are taking such things very seriously.

A palace official has said that action has already been taken against the accused. Moreover, the official from the palace has gone on record saying, that they are in touch with Fulani, and deeply condemn the matter.

Lady Susan Hussey, who was also a godmother to Prince William, may have felt that she would be let off, but that did not happen. A spokesperson for the Prince of Wales said that the palace will never tolerate racism. The British Charity Boss has come out in the open, stating that, indeed, the comments were abusive.

Fulani has called the interaction to resemble an interrogation. Fulani went on to say that the behavior came to her in a space that was supposedly discussing domestic abuse. Moreover, she said that the entire fiasco was uncalled for. The Lady Queen Consort had invited the delegates to the palace for the conference. And, Fulani was disgraced at the same event.

Fulani has gone on record saying that she felt as if she was being asked to prove her citizenship. Currently, she happens to be more focused on the deprived women and girls whom she is trying to help. The incident reminds one and all inside the royal household, to keep aside their individual ideas regarding race and diversity.

While some quarters tried to blame it on the age of the lady, who happened to be in her 80s, Fulani thinks otherwise. According to her, it is not about the age but the prevailing mindset.

The royals have probably taken stringent action to get over anything that connects them to racialism, as in the recent case with some members.